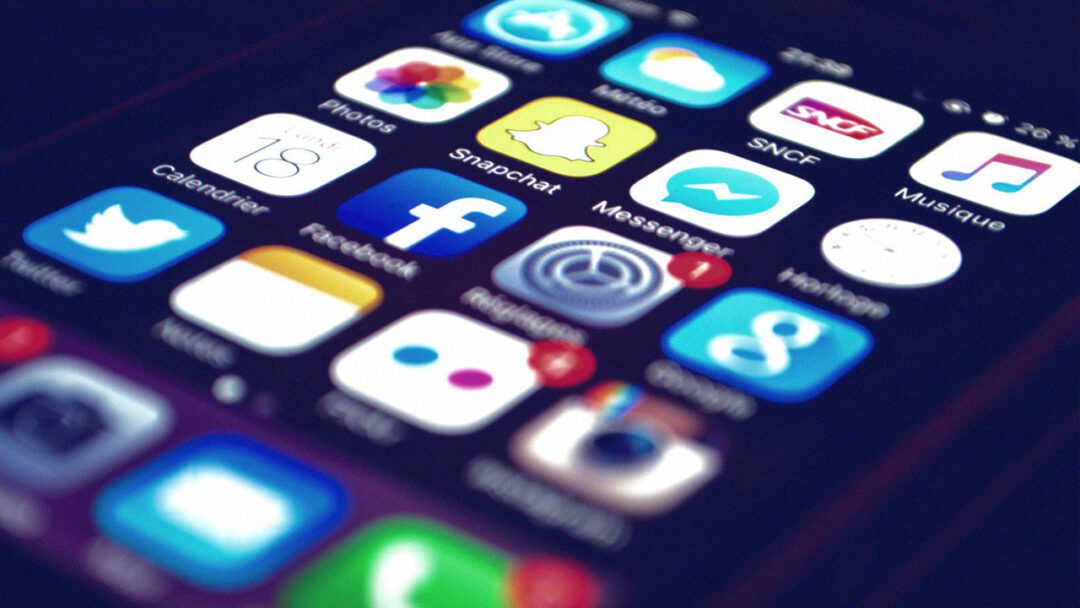 What seemed like an unfamiliar territory a decade ago, is almost the new oxygen of human survival. The undeniably successful platform called social media had sunk into to human lives faster than everything else. We can’t stress enough on the gaining popularity of social media being the “In Thing”. Facebook/Twitter etc are the new synonyms for advertising, be it a person or the product. Anything and everything gets marketed here, and guess what, it sells like crazy. Yes, it does! 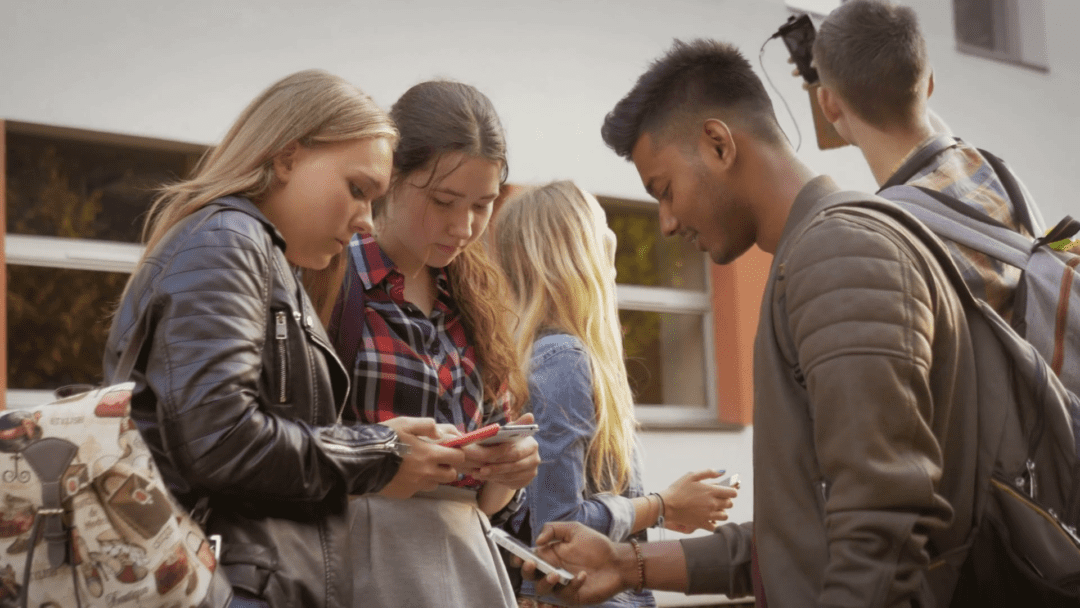 Social Media has made it convenient to market people, companies, products and posts, which could go massively viral via virtual world. However, growth patterns depend largely on the timing of the post. Keeping pace with digital market dynamics and social trends is a challenge for many with time crunch, who wish to explore their digital prospects. Hiring a social media strategist would save you the efforts. After all they keep pace with the digital space.

Following trending patterns closely, these industry experts develop a host of new strategies that work as livewires on your Facebook posts and Tweets.

Want to be the most popular topic trending? Aiming for multiple re-tweets and don’t know how just yet? Brace yourselves! We have a finely ingrained research study that gives you an insight on the posting algorithms of the Social Media giants. 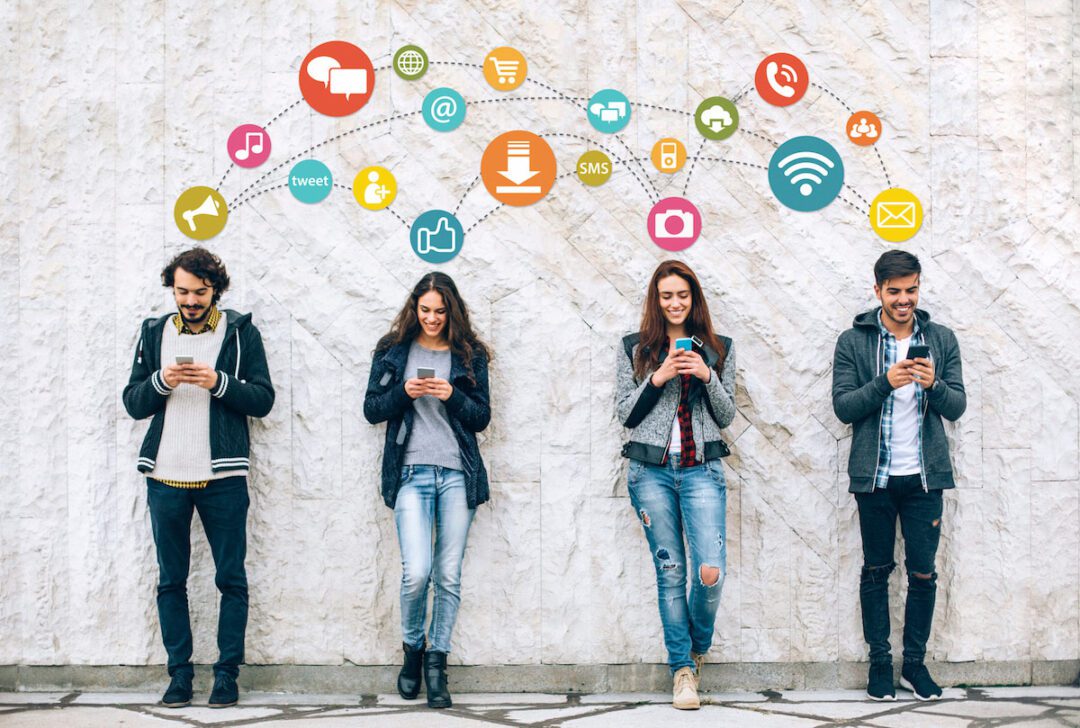 According to a team of Social intelligence, the highest visibility of your Facebook post could be possible on Fridays. The research suggested that the best times to conduct an activity or look for user engagement would be on Fridays. Research also found patterns on which hour of the day would be apt to go viral with a post.

1. Facebook welcomes 5 profiles every 1 second, that’s more than the global birth rate
2. Best time to “post”: morning 8 A.M- 9 A.M and evening 6.30 to 9.30 P.M
3. An average FB user spends more than 15 minutes on Facebook videos
4. Adding visuals/infographic to your posts/products can witness a host of viewers, making it rapidly famous
5. Changing your picture color to blue, could get you a 24% increase in likes
6. FB posts with less than 50 characters get 86% more attention

“Face-booking” has certainly taken us by storm. Imbibing these facts can definitely accelerate your popularity or status. 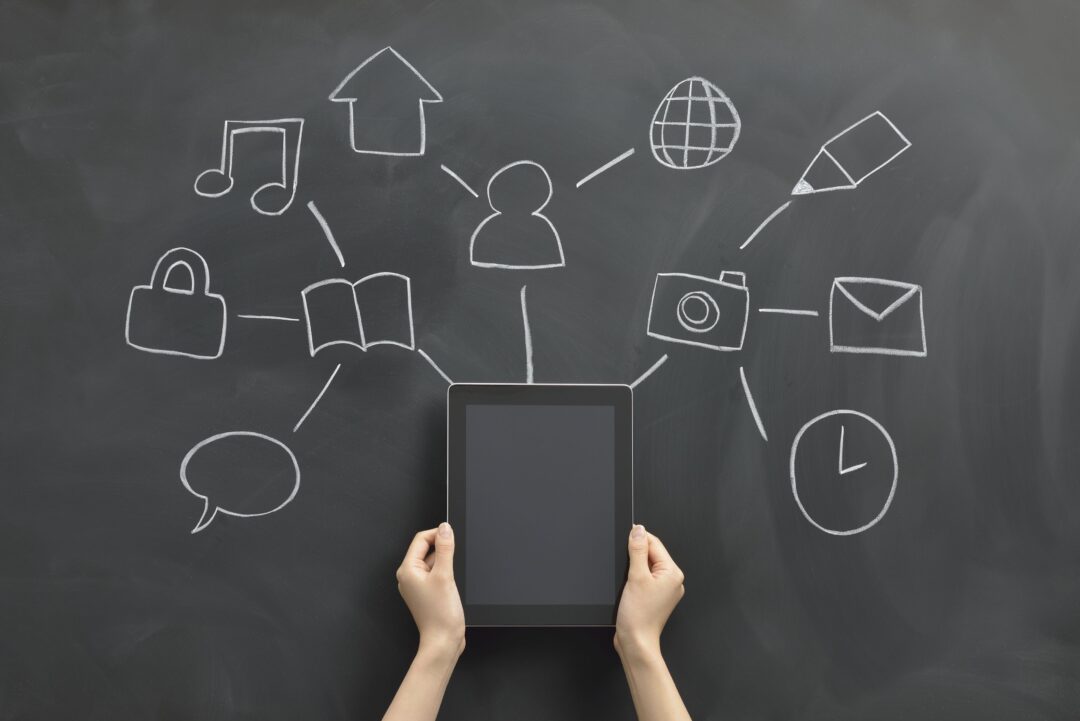 Tweeting Chirpy Sundays
According to Social Media Research Foundation, limiting your tweets to less than 100 characters could fetch you 17% additional re-tweets. Make sure to add some pictures too, after all they increase the tweets share ability by 94%. 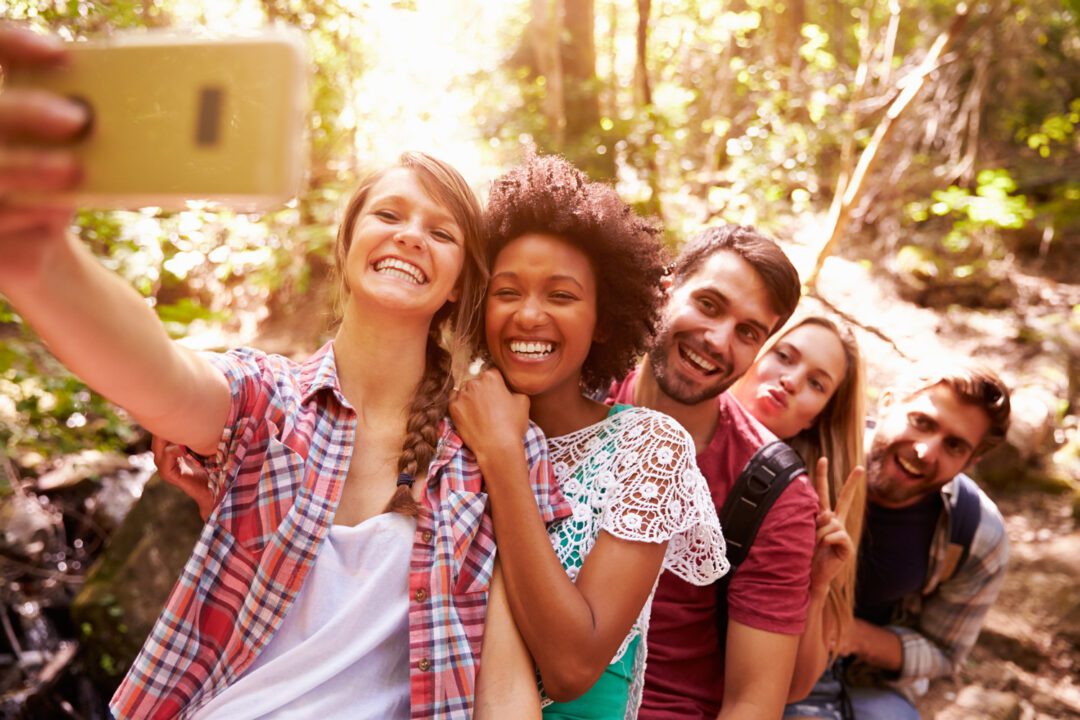 Guess What! These killer Twitter facts will leave you perplexed.

1. While we were busy managing one communication network, very little did we know that Twitter handles 6 of them simultaneously
2. 53% of users who tweet a brand query, expect a quick answer. Should you upset them, expect back an outrageous re-tweeting pattern.
3. Late evenings is a perfect time to Tweet, to make it more visible to larger audience. Also Sunday nights, Saturday afternoons are found to be the best user engagement time

While these facts might have worked favorably for many, it needn’t work the same way for you. Social trends keep changing at a rapid pace. Hence to keep the upbeat, keep trying and keep testing. And yes..

8 Actionable Ways (Tested) To Grow Your Email List In 2022

A Complete Guide On Competitive Analysis For Beginners

How EDM Marketing Is Different From Email Marketing? Which One Is Better?

The State Of Digital Marketing In Bangkok

Personalization In Email Marketing: How To Increase Email Open Rates?