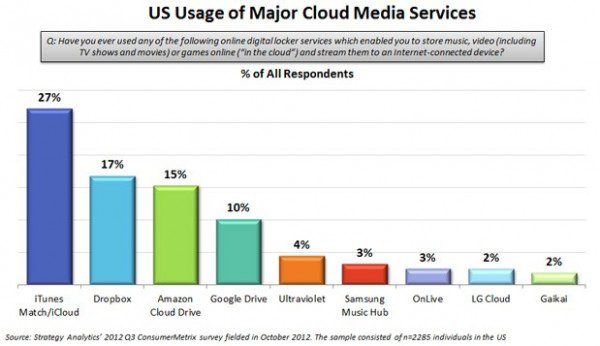 With a combined 27 percent of usage, Apple’s iCloud and ITune Match are top cloud media service providers in the US. This has been revealed by Strategy Analytics’s just-published study.

For everyone else there is a tougher fight.  Dropbox and Amazon Cloud Player   are almost neck-and-neck at 17 and 15 percent respectively, while Google Drive  holds just 10 percent.

However, there is still a long road to travel for cloud service providers as 55 percent of those polled in Strategy Analytics’s survey hadn’t ever used a cloud media service at all.

Apple announced in January 2013 that iCloud had passed the 250 million user mark, while Dropbox announced in November 2012 that it had reached a milestone of 100 million users. Google and Amazon haven’t shared any official numbers for their respective cloud storage solutions.

Adapted From : Strategy Analytics: iCloud, Dropbox and Amazon top cloud media in the US 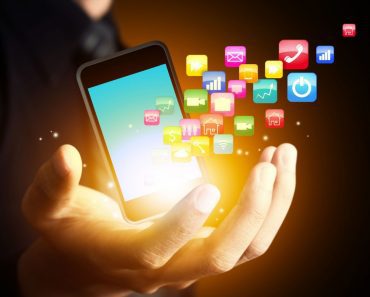 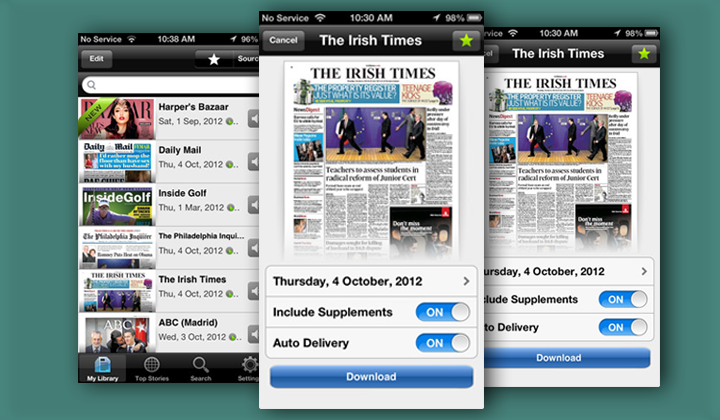 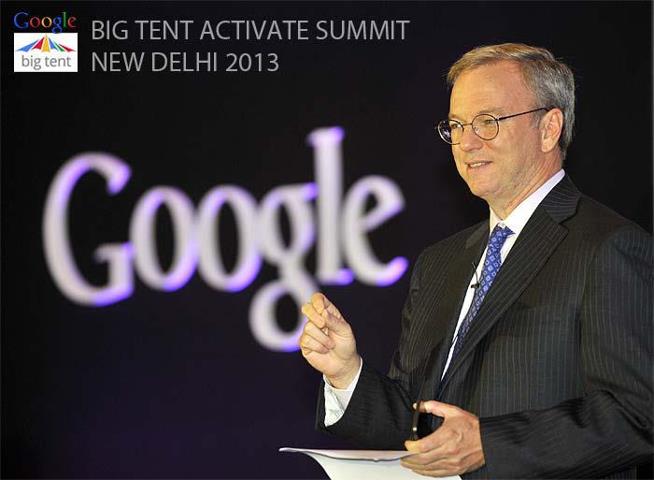 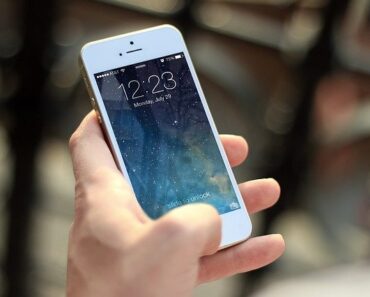 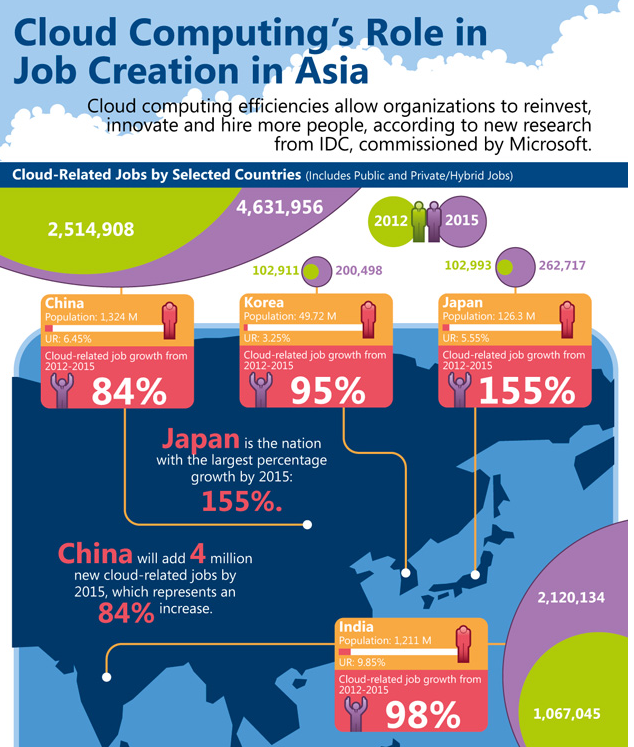 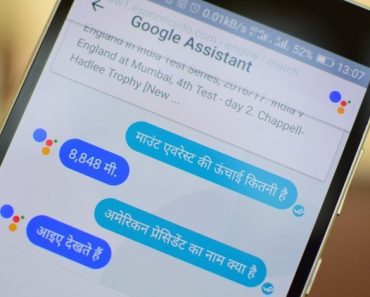