India emerged as the second most risk ridden data center location among the top 30 countries in a study conducted by Cushman & Wakefield and Hurleypalmerflatt. The country ranked at the 29th place in the study ‘Data Centre Risk Index’, which evaluated the risks to global data center facilities and international investment in business critical IT infrastructure.

The study ranked countries according to the risks likely to affect the successful operation of a data center, risk factors such as energy costs, connectivity, and the likelihood of natural disasters or political instability.

The U.S. topped the list, followed by the U.K., Germany, Iceland, Canada and Qatar. Hong Kong (rank seven) emerged as least risk location in Asia. Republic of Korea (South Korea), ranking at 13th position, was the second most attractive location in Asia. 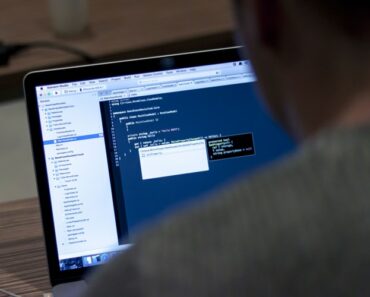 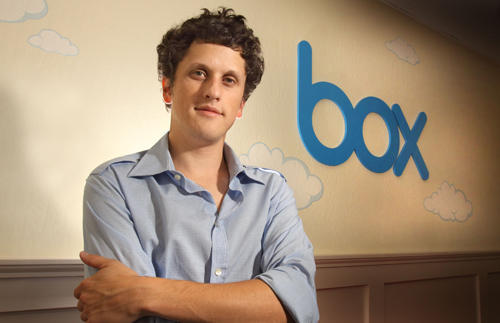 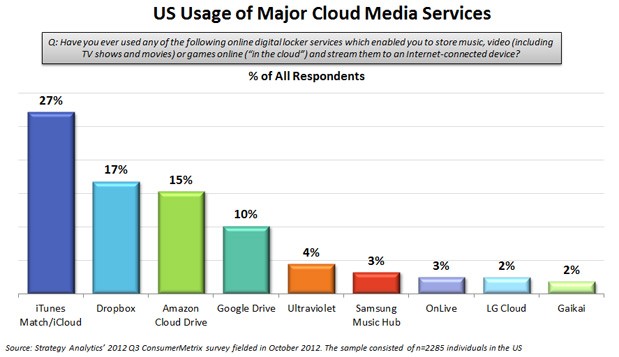 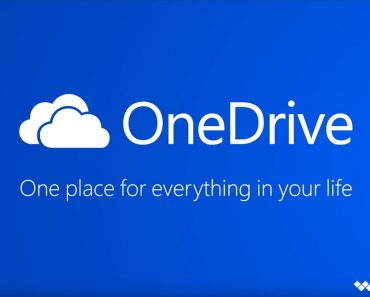