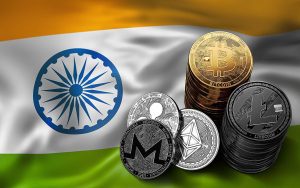 A month after the RBI barred regulated lenders from facilitating cryptocurrency transactions, trading volumes have surged dramatically alongside a sharp rally in prices.

Exchange operators, investors and analysts say people are rushing to take advantage of a three-month window the RBI has given lenders to sever ties with cryptocurrency traders and exchanges. Getting in now enables investors to convert rupees into cryptocurrencies, which they can later swap for other coins via private trading platforms even after the central bank’s rules take hold. 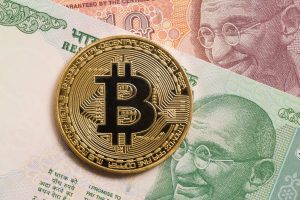 “There is a positive sentiment in the industry that the government will not ban trading in cryptocurrencies, and even if formal banking channels cannot be used, people can move to crypto-crypto trading platforms,” said Shivam Thakral, CEO of BuyUcoin — a cryptocurrency exchange. “New investors are coming to our exchanges while existing ones are regaining interest after the drop because they’re getting good value and are making money as the prices of cryptocurrencies move higher,” he said. 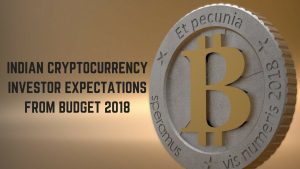 Prices of the volatile bitcoin in the country are back up to Rs 6,18,000 ($9,270), recovering from a low of Rs 3,50,001 after the RBI’s announcement in early April. Average daily volumes have also seen a sharp recovery and were as high as $75 million, close to levels before the rule changes, according to Pune, India-based cryptocurrency exchange Coindelta. 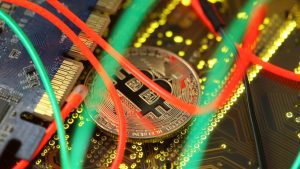 The government has taken a tough stance against the use of virtual currencies, fearing they could be used to finance illegal activities. The finance minister said in February that they should be banned as a payment system. But many investors hope the government will soften the RBI’s blow by regulating cryptocurrencies rather than banning them outright.

A panel with members from the RBI, the finance ministry and markets regulator SEBI is expected to soon formulate a recommendation on what to do next.