We live in the age of the Entrepreneurial Revolution. Entrepreneurs are changing the business landscape every single day. Many businesses started out in garages with basic AT&T residential service.

Many of these, like Amazon, HP, and Apple are giants today. Innovation, original ideas, determination, and a desire to succeed. These characteristics define most of the best-known entrepreneurs of today.

But what people fail to see is entrepreneurs encounter more failures than the average person. Sometimes these failures can knock you off the wagon. At times like these, a little movie inspiration never goes awry.

That is what this blog is all about.

Entrepreneurship has come far beyond a budding industry. Today, in the US alone, over 25 million individuals have started and managed a new business. With so many people chasing the American Dream, there are bound to be some setbacks. But it is important to overcome these setbacks in order to succeed. Perseverance in the face of adversity is what gets your business success. Of course, you need may need to change your perspective at the time in order to do that. Here are 10 movies that can help you feel motivated and inspired in the face of failure:

These are some of the best inspirational movies about business and corporate drama. Let’s take a look at why you should watch them when you’re running low on motivation.

Based on the life and memoirs of Chris Gardner, The Pursuit of Happyness is unlike most of your cheesy biopics. The film centers around Chris and his toddler son in the 1980s. Chris is unemployed, homeless and starved of cash. He tries desperately to find even a small measure of success while raising his son in grim conditions. The film focuses on a multitude of failures Chris, played by Will Smith, had to face on the road to success. If you’ve been finding yourself thinking about throwing in the towel, this movie can save you.

This 1999 film offers a look at the unique and intense rivalry between icons Bill Gates and Steve Jobs. Both of these names are synonymous with technology and business success today. The movie centers around the early days of both budding businessmen as they dominate Silicon Valley. If you want to know what it takes to succeed, look no further.

Nightcrawler is a bit darker and more brutal than the other movies on this list. But that does not in any way dilute its message. Jake Gyllenhaal plays a struggling, unemployed individual who accidentally witnesses a crime. He decides to turn this into an opportunity. The movie is all about believing in your abilities and working on improving yourself. This one will have you believing you too are limitless.

The Social Network is a 2010 biopic about Facebook and its founder Mark Zuckerberg. The movie illustrates how Zuckerberg transformed a dorm room idea into the biggest social media platform in the world. The movie is a great inspiration for taking your dreams from abstract ideas to concrete reality.

Forrest Gump is one of those movies you watch when the world seems just too complicated. We have all had that feeling, haven’t we? The movie is a touching tale of a simple man with a good hearth. These two traits place him in a unique position of varying success. From meeting the president to becoming a ping pong champ, Forrest takes us on a journey of discovery. Often, a simple life is a more successful life. Forrest Gump was one of the most-watched movies on Netflix until it’s removal in January 2018.

A 1987 hit, Wall Street is more of a warning than an inspiration, but it still has important lessons to teach. The drama centers around corporate greed and business maneuvering. Charlie Sheen plays Bud Fox, an ambitious young broker working on Wall Street. Bud finds a mentor in Gordon Gecko (Michael Douglas) and starts doing business. Eventually, he turns to the white-collar crime of insider trading. Wall Street is a reminder of why it never pays to cut corners and take shortcuts.

Moneyball is an exciting drama about how good management can overcome dire circumstances. The movie centers around Oakland Athletics general manager Billy Beane. Brad Pitt pulls off an extraordinary lead role about a struggling team with no star players. Billy Beane must come up with a way to make a winning team without any funds or talent. The movie teaches you to approach problems innovatively and outthink the competition.

With Tom Cruise in the lead role, Jerry Maguire is a classic football drama with Cuba Gooding Jr in a supporting role. Tom Cruise plays Jerry Maguire, a struggling talent manager losing clients. Slowly, he starts down a road that guides both him and his football client to greatness. When you need to stay at the top, you’d better “show me the money!”.

This 2016 biopic starts Michael Keaton as Ray Croc, the founder of the global fast food chain McDonald’s. The story follows Ray as a traveling salesman selling milkshake mixers to restaurants. The movie follows how he identifies problems and inefficiencies in fast-food eateries. This spurs him on to open his first McDonald’s franchise and fight his way to the top.

If you’re a working professional who’s been aching to start a business, Office Space may give you the motivation you need. This movie is for people who hate the nine to five grind and aspire to greater things. The movie centers around an employee who loathes his job. He stops making an effort, but instead of dismissal, he gets a promotion. The movie revolves around how bitterness and resentment cause him trouble as tries to deal with them.

Many of these movies are on popular streaming services like Amazon Prime, Hulu or Netflix. But you may not be able to find a few titles unless you can get video on demand from your cable provider. AT&T offers one of the largest selections of on-demand titles in America. So it wouldn’t hurt to check the availability of certain titles with the AT&T U-verse customer service phone number. These are some of the most inspirational films to come out of Hollywood for businessmen and entrepreneurs. Hopefully, you will enjoy watching them as much as we enjoyed curating this list. If you know of any movies that should be on this list, leave a comment below. 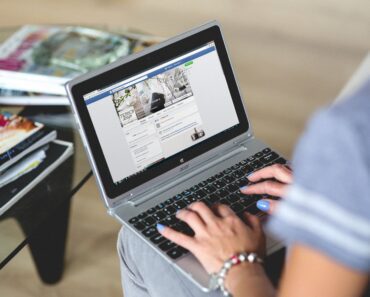 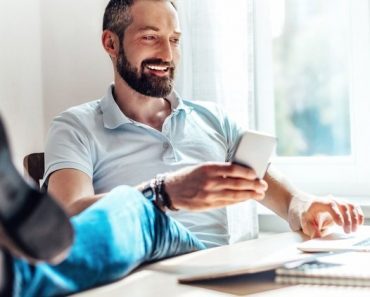 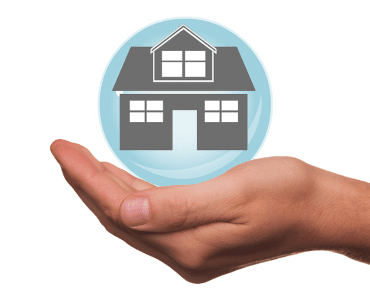 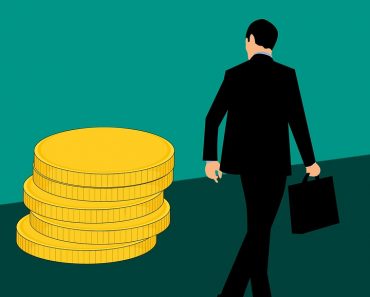 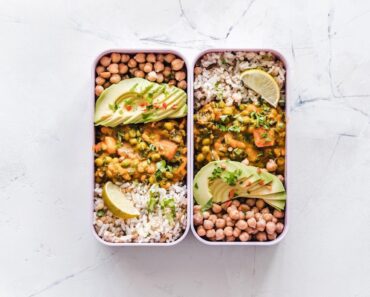 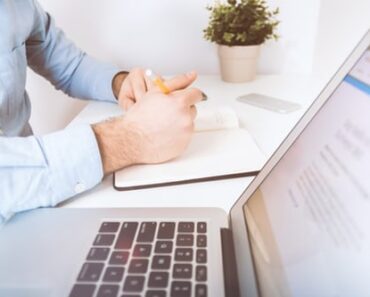