Is Your Office Job Killing You Slowly?

A number of studies in recent years have identified sedentary jobs as a risk factor for early mortality. Concerned medical experts have called for greater awareness of the negative impact sitting has on our health in the workplace.

It’s a well-established fact that exercise counteracts the negative effects of inactivity. Yet, according to the Bureau of Labor Statistics, only 19.3 per cent of the U.S. population perform some form of exercise activity.

One of the issues is a lack of time. Office workers typically work long hours to meet targets, and despite sitting all day, feel drained of energy. By the time they leave work, all they want to do is crash out in front of the TV.

A lot of employees that work in the city also sit during the commute to work. One study showed that, on average, people adopt sedentary positions for upwards of 12-hours a day. 8-10 hours is considered a high risk.

Offsetting the Effects of Sitting 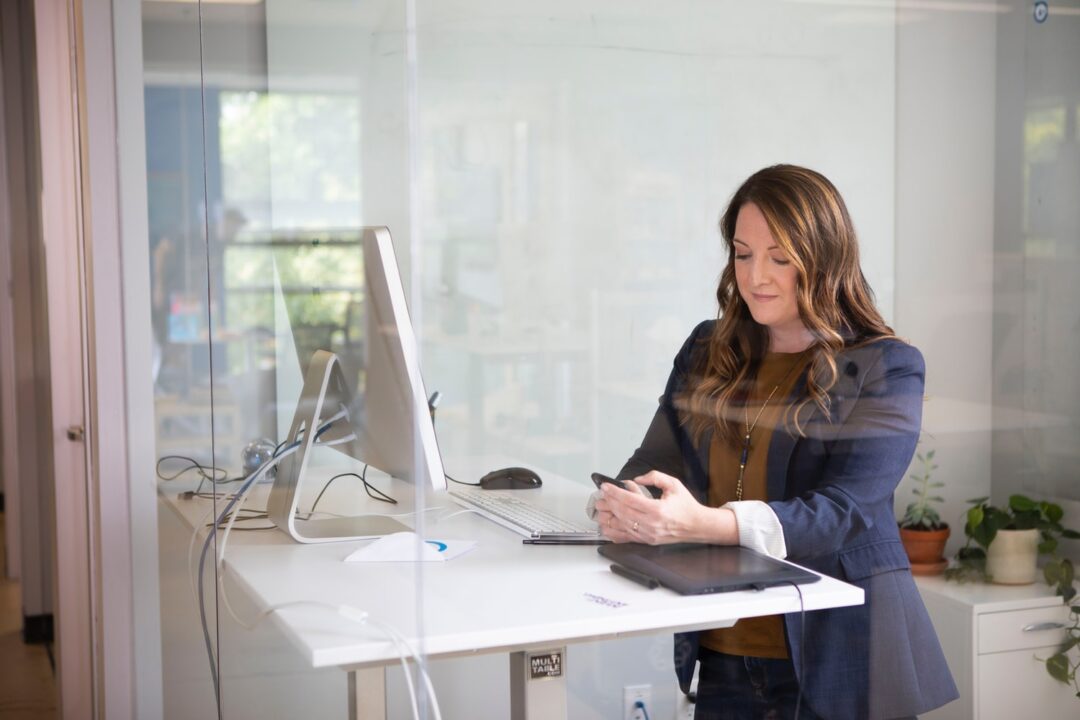 Suggested remedies for the “sitting disease” include standing up whilst working, take a walk break every hour, sit on a stability ball and hold walking meetings.

One study found that modest movement in between seated sessions elevates the metabolic rate by 17%.

However, a new study shows the best method for offsetting the impact of sitting is brisk walking. Researchers found that undertaking 40 minutes of “moderate to vigorous-intensity physical activity” every day will balance out around 10 hours of sitting.

Researchers collected meta-data from nine previous studies in which 44,370 people had participated in studies assessing the health benefits of brisk walking.

The definition of brisk walking is “moving at a pace of 2.7 miles per hour or 100 steps per minute.”

In other words, brisk walking is a moderate exercise with a reasonably low threshold but still provides participants with sufficient intensity that makes you breathe harder, take in more oxygen and get the heart pumping oxygenated blood around your body.

A study performed in the UK revealed that brisk walking could extend your lifespan by as much as 15-20 years.

Why Is Sedentary Work Bad For Your Health? 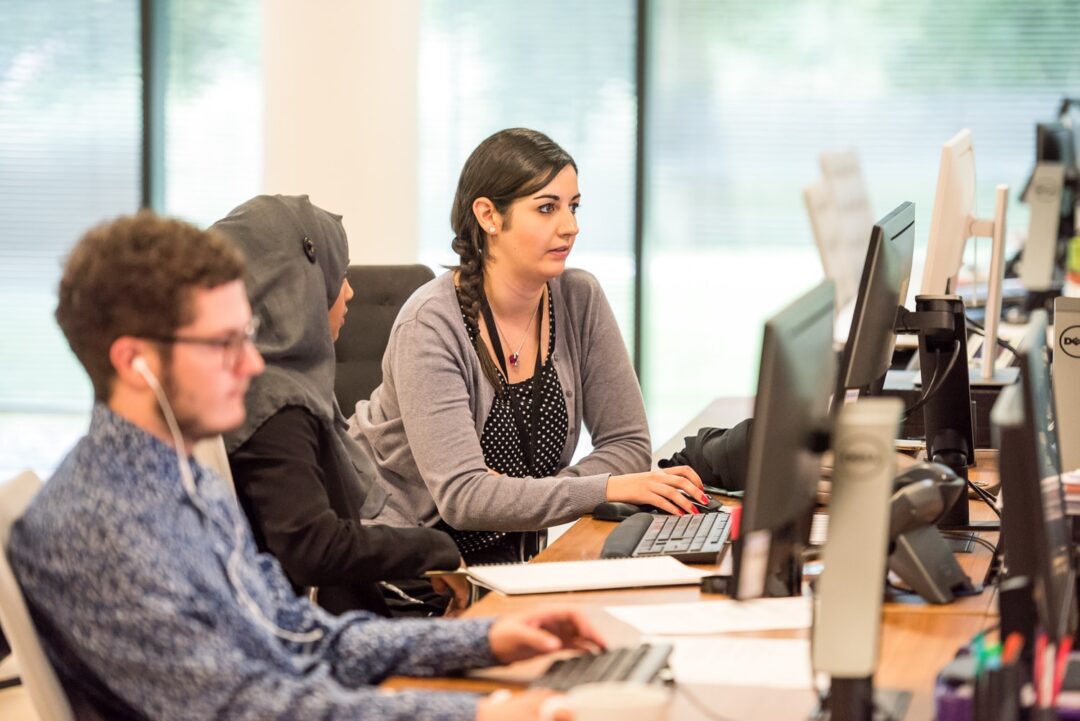 Sedentary jobs have been linked with debilitating illnesses including various types of cancer, heart disease, diabetes and depression. These are among the leading causes of death in the modern age.

Researchers have determined that sitting at a desk and watching TV for prolonged periods can have a negative impact on your heart, brain, blood sugar levels and more.

A study performed by medical researchers at the University of Colombia and published online in the Annals of Internal Medicine found that individuals who sit for long periods without any breaks are more likely to die early from any of the leading causes of death.

It’s difficult to escape sedentary work in today’s employment market, but you do have the choice to sit less and exercise more.

Family-Friendly Activities In The Tri-State Area

Women Need A Better Hair Quality All The Time

From Muslin Dresses To Corsets: 17 Dumbest Fashion Trends In History

How To Apply Foundation In The Best Way?