1.‘Jenny From The Block’

Released on her 2002 album, This Is Me… Then, the music video which has now been viewed nearly 120 million times on YouTube, featured Ben Affleck, the Oscar-winning actor Lopez had been dating at the time.

Another popular song from Lopez’s debut album On the 6 is “Waiting for Tonight.” This dance song has amassed 59 million views on YouTube since Lopez put the music video on her official YouTube channel in Nov. 2009.

It went on to become one of Lopez’s signature songs and even nabbed a Grammy nomination for Best Dance Recording. If there were ever a dance song made for a stadium performance, this is it.

you spot all the subtle nods to J.Lo’s iconic style in the video for this party-friendly Pitbull collaboration.

Another one of Lopez’s popular songs from her second studio album, “Love Don’t Cost a Thing” remains one of the singer’s most recognizable hits.

Released in 2005 on her fourth studio album, Rebirth, J. Lo proved yet again the power of her pop dance tracks. The music video for “Get Right” has upwards of 121 million views.

This song was literally written and recorded with the purpose of getting you on the floor.

J.Lo’s ode to living life to the fullest with the lyrics “I wanna dance/and love/and dance/again” was released in 2012, a year after her divorce from Marc Anthony. The song peaked at number one and its title and message inspired the title of her “Dance Again” world tour and a corresponding HBO documentary. 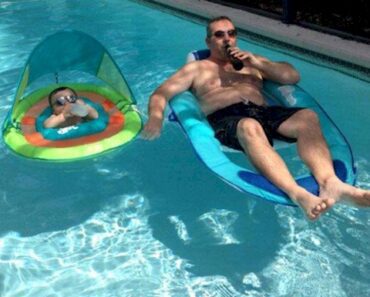 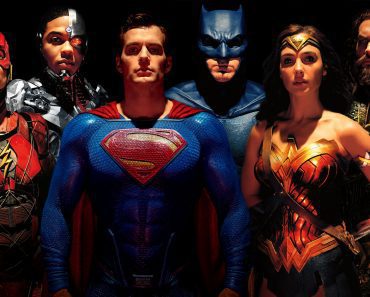 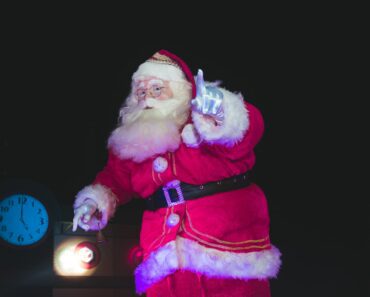 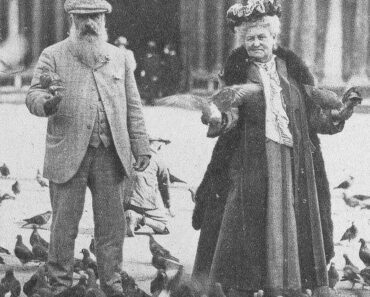 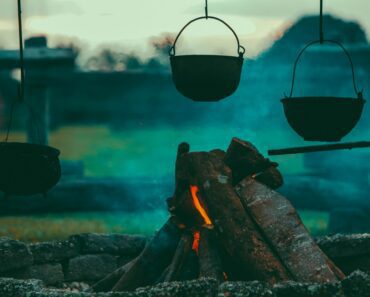 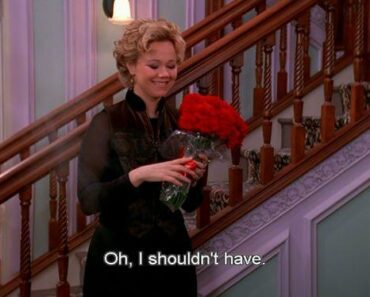