Can We Learn A Second Language Like We Learned Our First?

Do you consider yourself a poor language learner? Well, you might have forgotten that you have already learned one language well! However, this leads to another critical question – can an adult learn a second language the same way they learned the first as children?

Several studies have looked into this issue and have come up with interesting findings. One expert argues that there are two different ways of learning language:

Some studies also argue that it is wrong to try to teach languages the same way you teach science-based classes.

Instead, learners should acquire a second language the same way children acquire their first language.

There Is an Increasing Demand for Language Learning

In this era of globalization, it is important for you to speak more than one language. For instance, recent studies have shown that many companies are looking for multilingual employees.

This has, in turn, led to an increase in the number of people seeking to learn a second language. As the figure below illustrates, the trend is set to continue as the demand for languages increases. 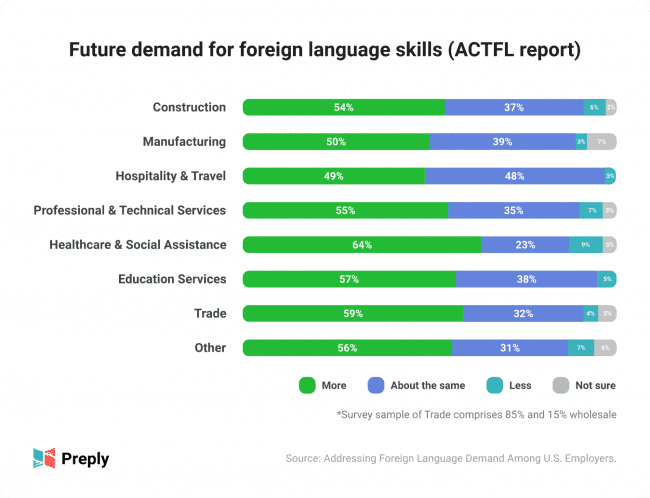 How Did You Learn Your First Language?

You can learn a new language by exposing yourself to interesting and comprehensible material through reading and listening. According to several studies, you will acquire a language if you understand the messages.

This means that you ought to focus more on meaningful interactions rather than form. For instance, as a parent, when you speak to your children, you don’t focus on grammar.

Instead, you focus on meaning. The idea is, if you expose yourself to enough comprehensible input; the result is acquisition.

The figure below shows the different levels of language acquisition: 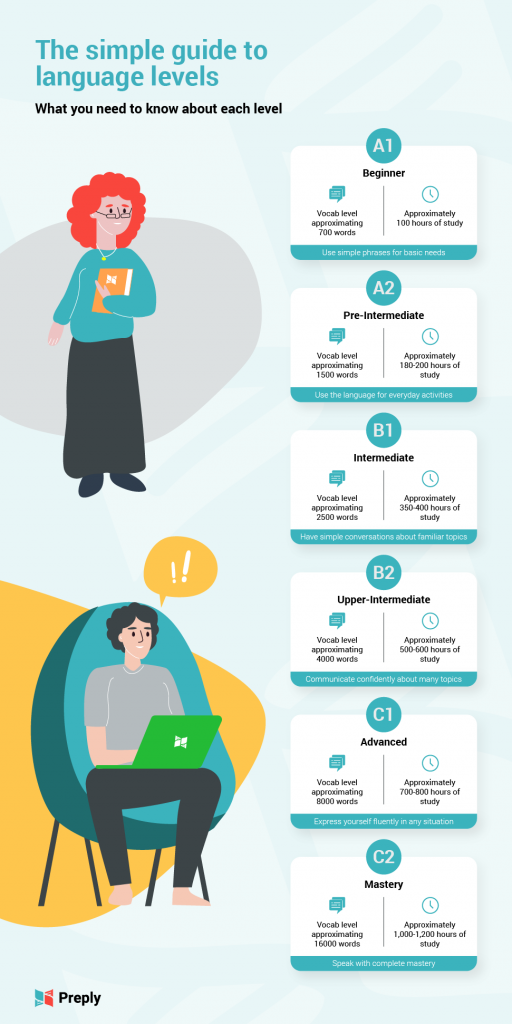 It is important to consider the level of the learner when using comprehensible input. Experts advise that the input should be at a slightly higher level than that of the learner.

Therefore, if you want to learn a foreign language, expose yourself to material that is a level higher than your current language level.

The Period of Learning Silently

When you were young, you didn’t start speaking your mother tongue immediately. Note that, before you uttered your first word, you were in the process of acquiring language even if you did not use it.

The astonishing first words you spoke were as a result of the acquisition process. In this regard, foreign language adult learners also need this silent period. So, if you are a language teacher, don’t fret when your student does not take part in debates; they are in the silent period.

Once they finish the acquisition process, they will start learning.

Fortunately for children, their language learning environment is usually stress-free.

However, for second language learners in a classroom, it is a bit different. Their learning environment can be a bit stressful, which affects how they get and process comprehensible input.

On the contrary, if you attend a house party with many foreign guests, it would be easier to practice your vocabulary.

Teachers can use the same principle by creating a similar environment. They can achieve this by turning the classrooms into a place where learners feel comfortable and stress-free.

Children Have Certain Advantages over Adults

Children usually have certain advantages when learning their first language over adults learning a second language. They include:

Based on the discussion above, you can draw certain conclusions:

How To Trade Cryptocurrencies On MT5?

What To Look For In Online Home Education?

5 Ways That The Coronavirus Will Change College Admissions This Fall

5 Questions That You Should Answer Before Pursuing Studying After School