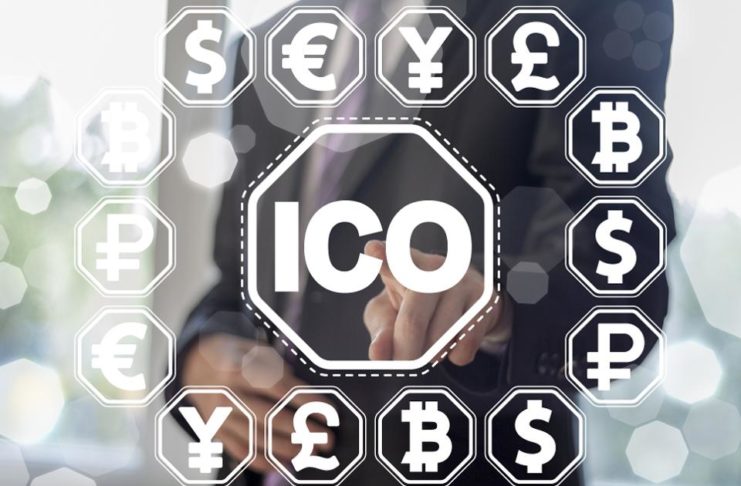 The mayor of Lafayette, Louisiana has proposed the city create its own cryptocurrency to raise money for public finance, taking a cue from Berkeley, California, according to The Acadia Advocate. Such blockchain-based municipal borrowing, should it materialize, could revolutionize local funding in the U.S. and beyond.

Joel Robideaux, Lafayette’s mayor-president, made the proposal during his annual address at the Heymann Center, calling his city a technology hub that will diversify the local economy and upgrade government services. The city is currently in severe economic straights and plans are in the works for additional taxes. 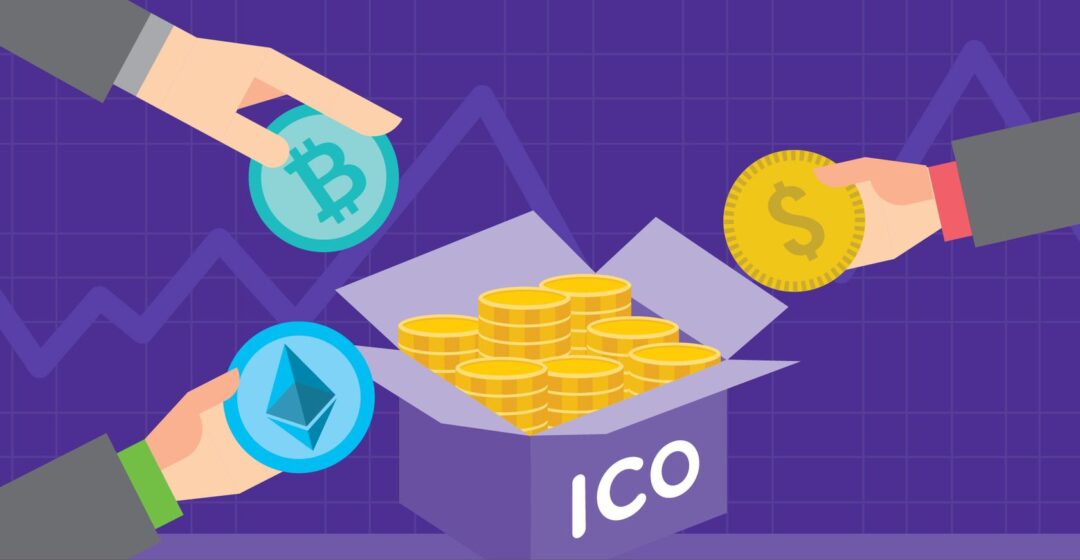 Alternative Public Financing
Robideaux, like his counterparts in Berkeley, sees cryptocurrency as a way to finance public works and allow citizens to participate in the financing. He called cryptocurrency an alternative for financing public infrastructure.

Robideaux said he was recognizing that the realm of banking, finance and payment systems has changed forever, and that government, healthcare and “possibly every industry” is soon to be disrupted. He dismissed the idea that cryptocurrency is being promoted by global libertarians seeking unregulated and untraceable digital currency transactions.

Unlike Berkeley planners, however, Robideaux gave no details on how his proposal for cryptocurrency application to municipal finance will work, or how he will motivate investors to support his vision.

Berkeley, by contrast, plans to back its cryptocurrency with municipal bonds and to offer crypto enabled “microbonds” to support affordable housing and homeless projects. 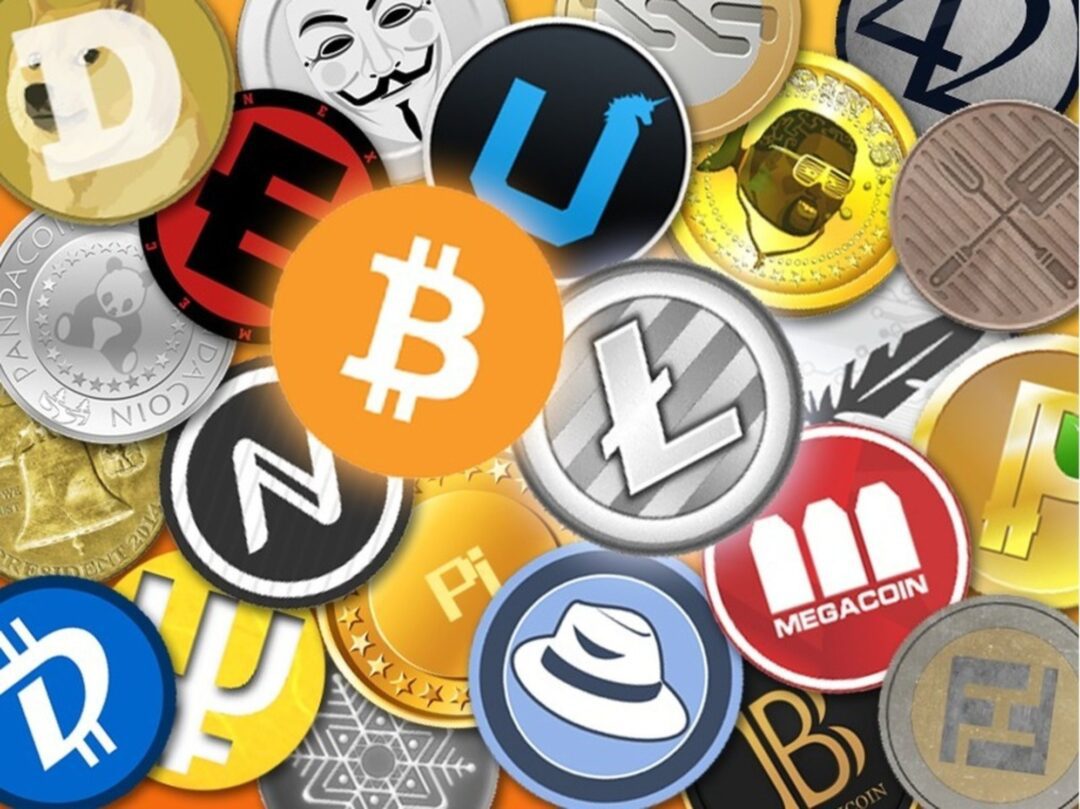 Robideaux Seeks A Blockchain Lab
Robideaux said an ICO will fund a “living lab” of blockchain developers, but he did not explain what the lab would cost, what it would specifically consist of and where it would be located.

He said the city has to diversify its economy to address the unemployment that has resulted from the 2014 oil crash. He also encouraged citizens to consider artificial intelligence, machine learning and augmented reality applications to local government, technologies he said could lead to improved stormwater management, traffic lights that change in real time and more transparent local government.

Robideaux said the city’s cultural economy already exists and will become the stabilizing force in its budget.

Meanwhile, the budget remains in a crisis mode as the general fund has been decimated. 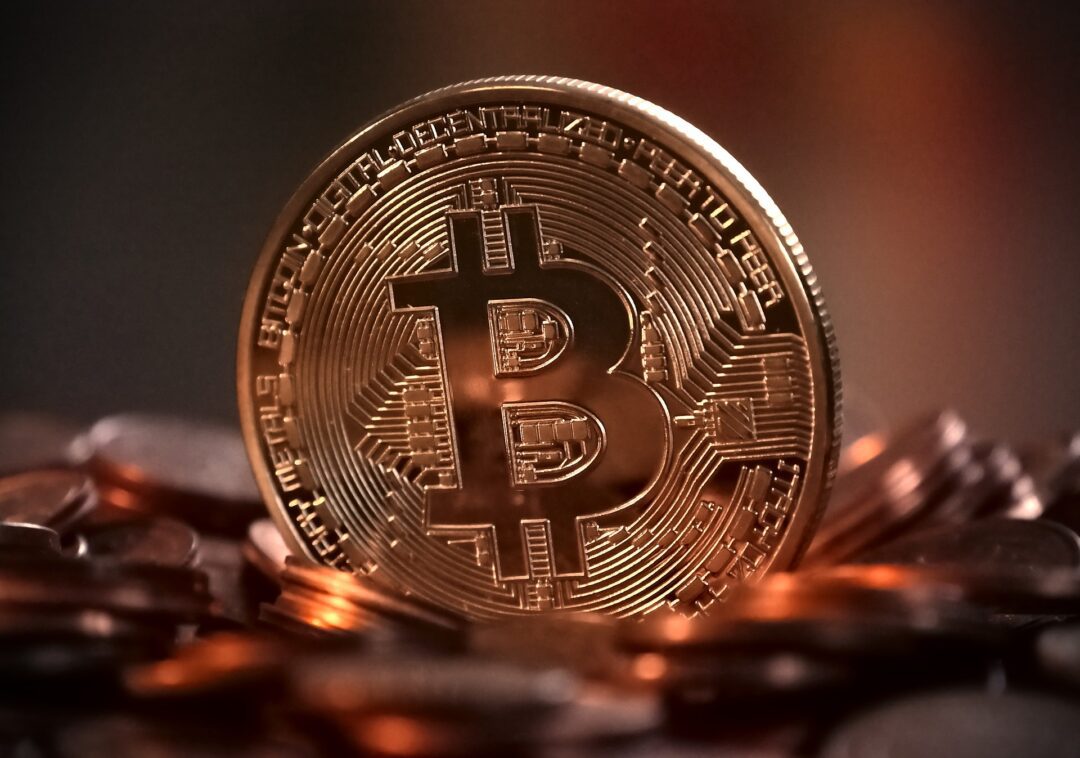 Berkeley Charts New Territory
Whilst Berkeley’s cryptocurrency project is still in the developmental stage, councilors in Berkeley have partnered with the mayor, Jesse Arreguin, along with a tech startup called Neighborly – with software engineering support from Berkeley’s UC Blockchain Laboratory – to develop the technology. The goal is to offer an ICO that would promote transactions within the local area.

The scheme allows for Berkeley to build on blockchain to provide its citizenry with homes fit for human habitation, that are affordable and accessible, based on a bespoke Berkeley UC/City bond scheme, that could create a low-to-middle income economic boost in the area. 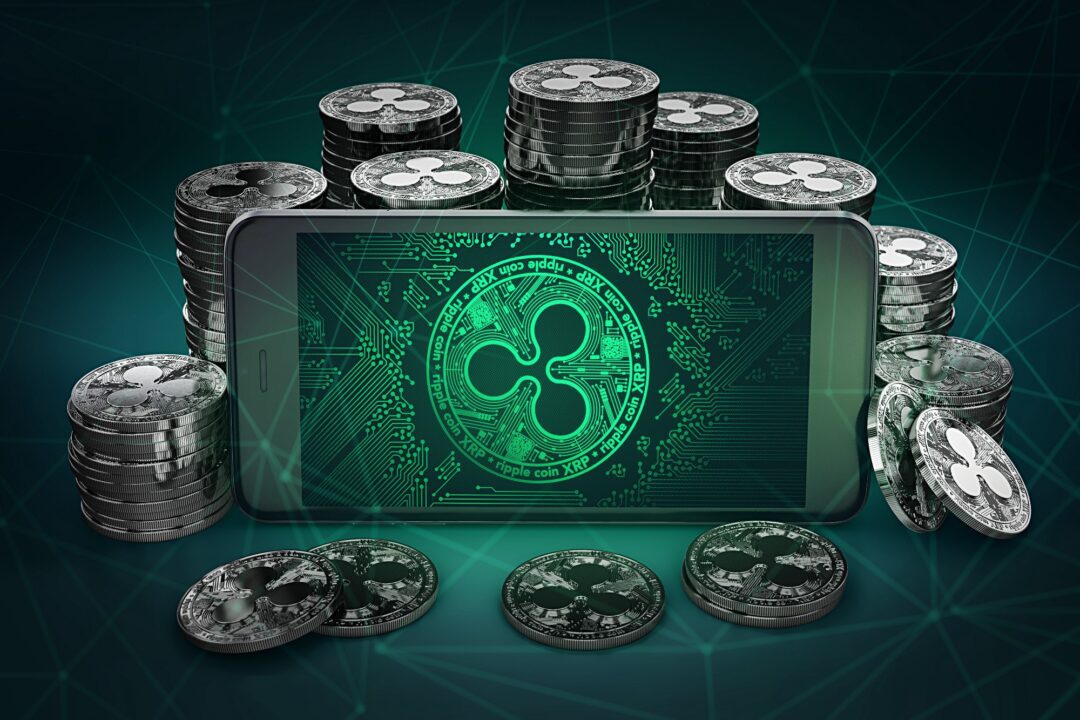 Transferring the municipal bond market to a digital platform will create a more efficient process than the paper-based process involving multiple stakeholders, Berkeley Councillor Ben Bartlett told Citylab. The city can create a public ledger that displays financial statements and cuts out the middle man, he said, which reduces the transaction costs normally associated with bond issuances.

Berkeley’s cryptocurrency is not a speculation tool, said Bartlett. It is a special purpose vehicle with the key distinction that it’s backed by a real asset.