Many people, however, still associate blockchain only with Bitcoin. And while Bitcoin and other cryptocurrencies are certainly exciting, blockchain, which is these currencies’ underlying technology, has far more applications across multiple industries — from a comprehensive sport ecosystem to wedding contracts.

To understand these applications, start with exactly what Blockchain technology is. According to a Wall Street Journal explainer blog, “A blockchain is a data structure that makes it possible to create a digital ledger of transactions and share it among a distributed network of computers.”

Blockchain allows each participant on the network to work with the ledger securely without the need for a central authority, the blog explained. Each time a participant adds a “block” of data, participants leverage technology to verify the transaction, and then it’s added to the “chain.”

But what does blockchain mean for industries aside from . . .Bitcoin? Here are four big ways, to start: 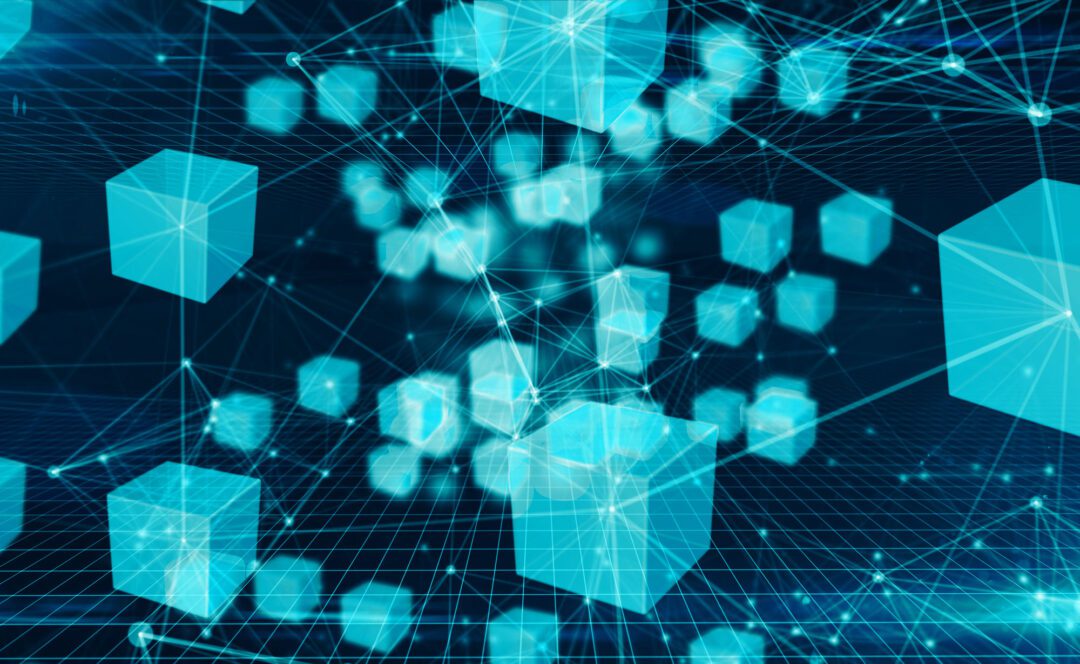 1. It is re-imagining crowdfunding.
Frank Holmes of Global Investors wrote on Business Insider that blockchain could be even more disruptive than Amazon was in the ’90s and that crowdfunding probably provides the best illustration of this.

In fact, blockchain allows startup founders to raise capital by tokenizing equity, and gives investors the ability to trade startup stakes through a secure marketplace. This means that startups no longer have to prepare several pitches to angel investors and VC firms; each startup needs just one pitch to reach a much wider audience.

At Bloomio, we conducted insight analysis on potential startup investors and identified that one of their major pain points was illiquidity. Investing in startups can mean freezing capital for several years without the possibility of exiting the investment until the new company is acquired or goes public. By using blockchain technology, however, we can address the issue in a meaningful way.

The tokenized equity brings a dynamism never before seen in the venture capital industry, as the tokens are tradable on the secondary market and investors can sell them and cash in well ahead of an IPO.

There is another clear benefit to blockchain, in that it is also the most secure option for processing financial transactions. By excluding the need for third parties, blockchain drastically limits the risks of human error, data leaks or fraudulent acts. All transactions are recorded in the blockchain, and cannot be altered. They can also be audited at any time. 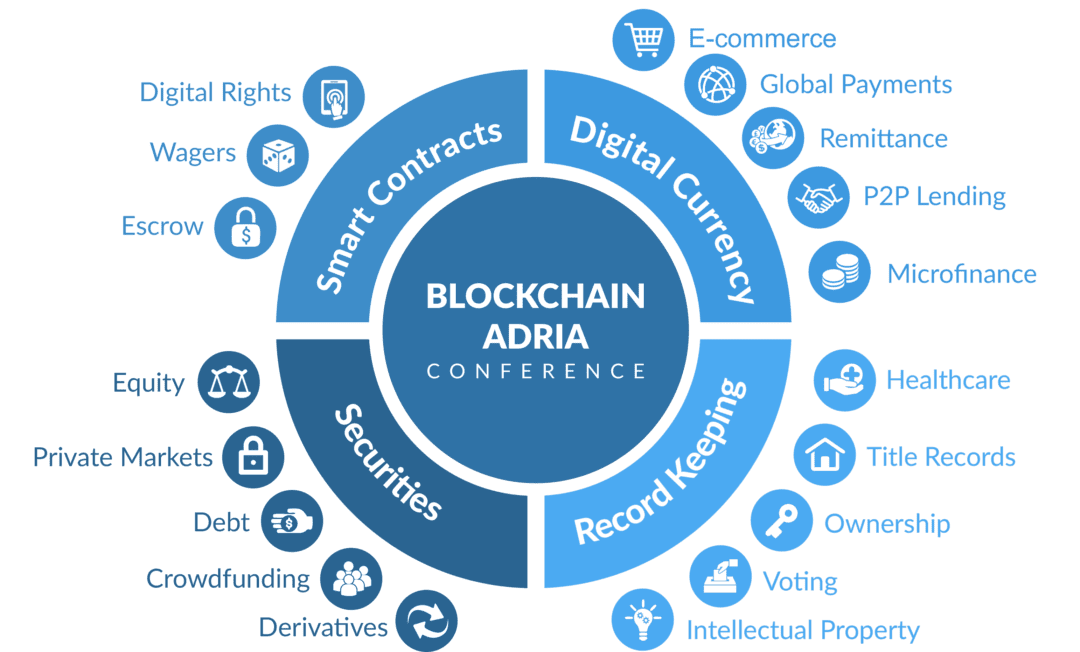 2. It’s keeping our food safer.
Walmart is among the growing list of leading corporations implementing blockchain solutions to improve their business. Last year, this multinational retailer announced a collaboration with IBM to use blockchain to track its data about the origin, safety and authenticity of the food it sells.

The technology promised to increase the reliability and speed of that task. Before blockchain, tracing the origin of food could take Walmart one to two weeks while, in the project being piloted in conjunction with IBM, the task can be carried out in two seconds.

What that means is that, in the case of food-borne disease (the fear prompted by “Mad Cow” disease and Avian influenza should still be fresh in readers’ minds), retailers like Walmart will be able to determine in just a few mouse clicks whether food packages come from the same damaged lot. Epidemics can be averted.

In light of benefits like that, the enthusiastic response Marc Andreessen, co-creator of Netscape, expressed about blockchain hardly sounds extreme: “Oh my god, this is it,” Andreessen reportedly said. “This is the big breakthrough. This is the thing we’ve been waiting for. He [the creator of blockchain] solved all the problems. Whoever he is should get the Nobel prize.” 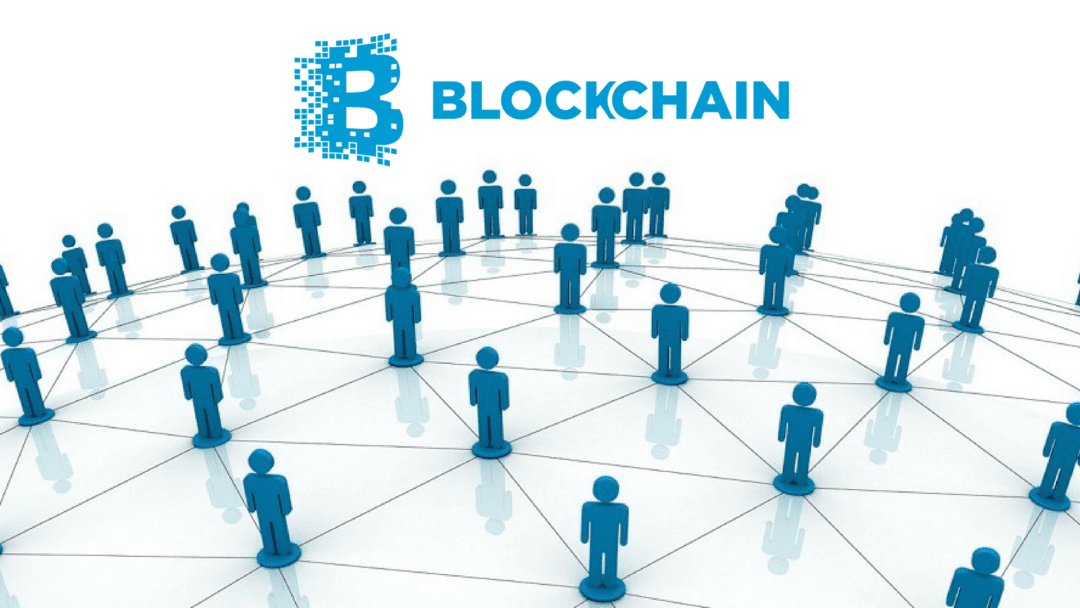 3. It’s increasing transparency in health care.
A proper healthcare system starts with a diagnosis. From there, health care, like all empirical sciences, relies on data accuracy, accessibility and frequency to ensure that that diagnosis has been properly completed.

Blockchain is often associated with transparency, and its deployment in the medical sector cannot come without concerns about privacy. No patient wants to have his or her records accessible on a public ledger. However, that data can be encrypted; and its immutability and dependency from the previous ledger offers a safer option than any physical database can.

This accessibility to healthcare professionals, then, can represent in many cases, the basis of a successful diagnosis and patient treatment plan.

In an analysis conducted by Deloitte, blockchain was described as having the potential to place the patient at the center of the healthcare ecosystem while enhancing privacy and security.

Small wonder, then, that several startups in this industry are building blockchain solutions to fully exploit the advantages of a decentralized network: PokitDok, for instance, provides a secure network, allowing a broad range of industry participants (from doctors to pharmacies) to share clinical data. MedicalChain, meanwhile, focuses directly on the patients themselves, offering them the opportunity to review their personal clinical data on the company platform and to have full control over that data. 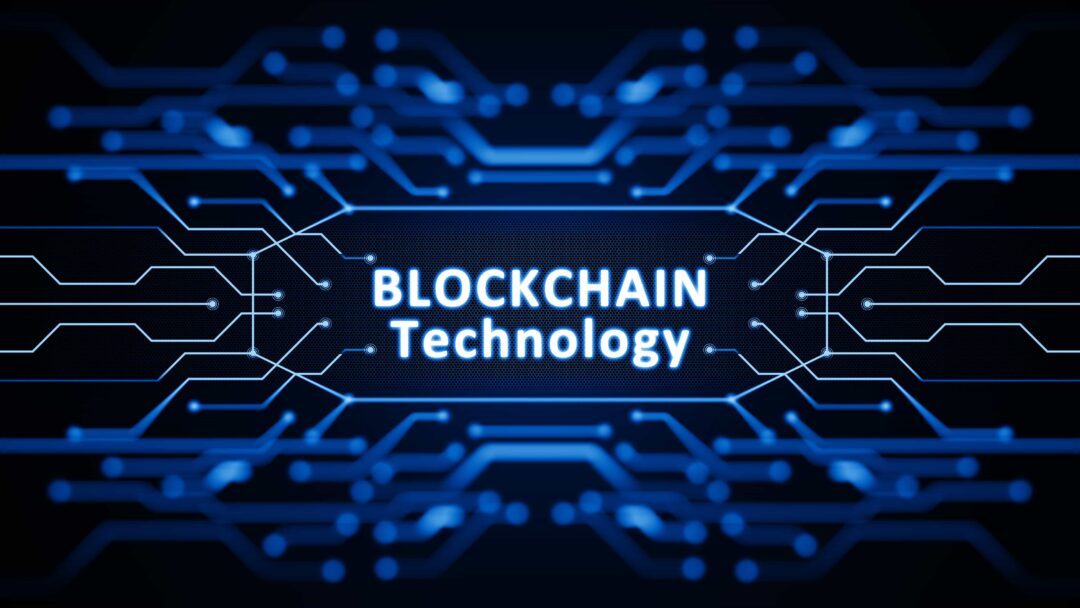 Given the prevalence of the cloud, it now seems quaint and old-fashioned to think that organizations once hosted their files in centralized locations. But, as with many tech advancements, this technology came with a cost. The data hosted by third parties is often not encrypted, or protected enough, so there is a risk of a significant breech. Everything from celebrity photos to social security numbers and tax records has been hacked.

Enter blockchain. Files on the general ledger are not in a physical single location, so there is no risk of leaks or data theft; and those files’ accessibility is granted only to those persons owning the encryption key. 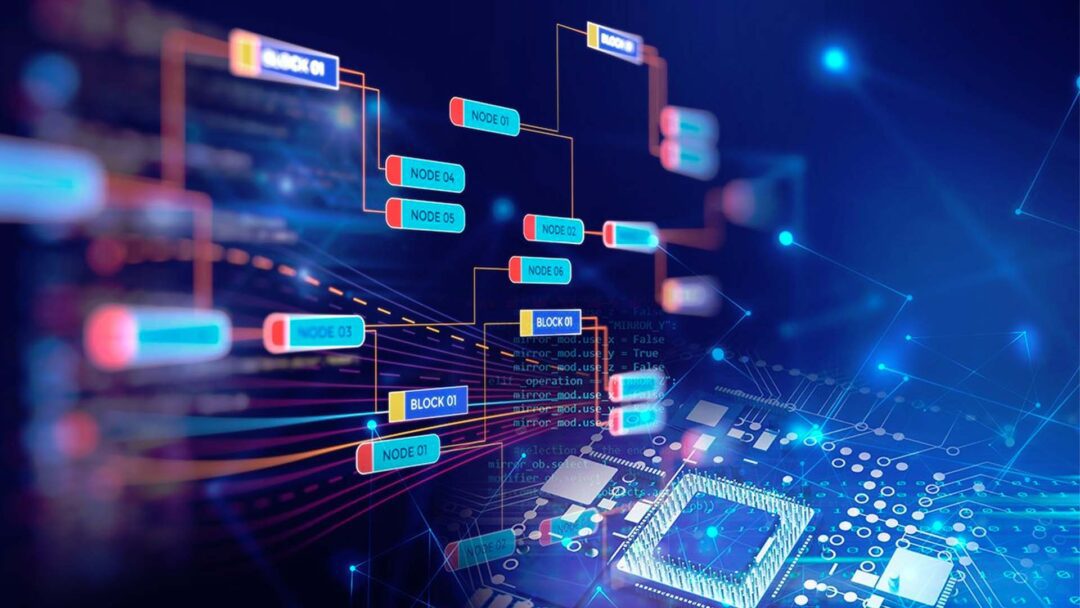 Storj is one of the startups involved here. It’s emerging as a solid competitor for cloud-storage providers like Amazon and Azure and aims to implement a system 50 percent cheaper and ten times faster than traditional cloud storage.

Overall, blockchain represents a massive opportunity that extends well beyond bitcoin and other cryptocurrencies. Of course, in spite of the benefits it promises, it is not immune to skeptics raising concerns about the security of the protocol.

This is the paradox that Ethereum co-founder Vitalik Buterin described. “The main advantage of blockchain technology is supposed to be that it’s more secure,” Buterin told Fortune, “but new technologies are generally hard for people to trust, and this paradox can’t really be avoided.”

5 Questions To Brain-Storm Before Picking A Brand Name