15 Of The Most Inspiring Quotes By The Legendary Kobe Bryant

US basketball legend Kobe Bryant has died in a helicopter crash in California, sparking an outpouring of grief from fans around the world.

Bryant, 41, and his daughter Gianna, 13, were among the nine killed when the aircraft came down in Calabasas. Bryant, a five-time NBA champion, played for the LA Lakers throughout his career and is considered one of the greatest players in the game’s history.

As the world mourns the loss of one of the greatest of all time, let’s take a moment to go through some of the most inspiring things he said. 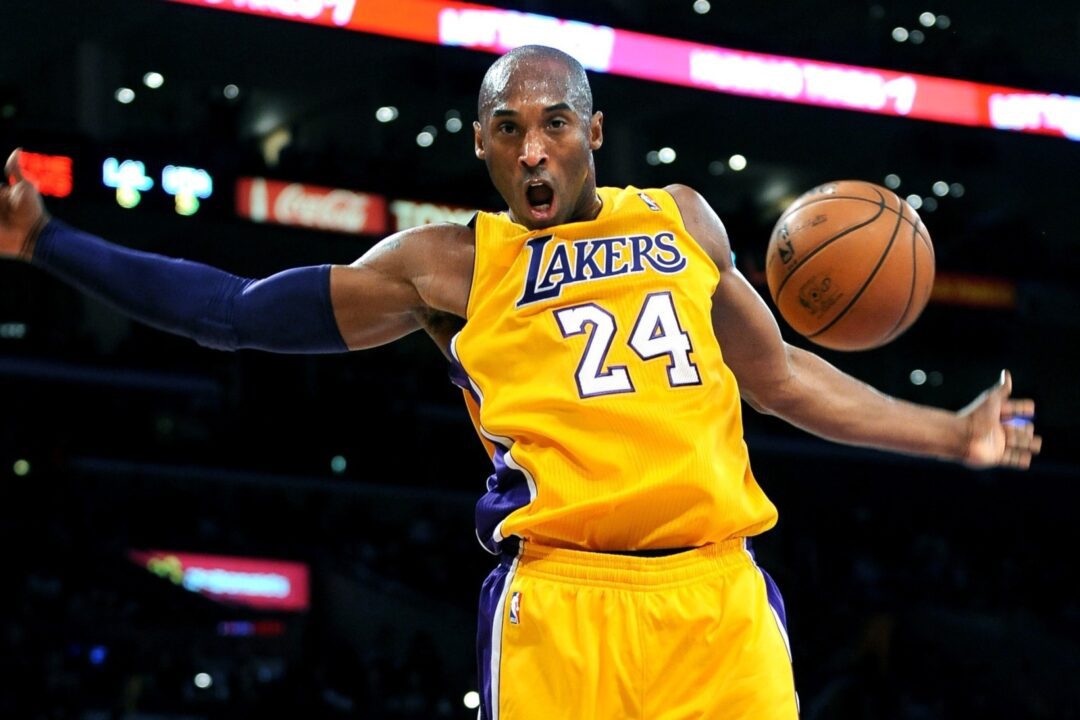 1. “The Most Important Thing Is To Try And Inspire People So That They Can Be Great At Whatever They Want To Do.” 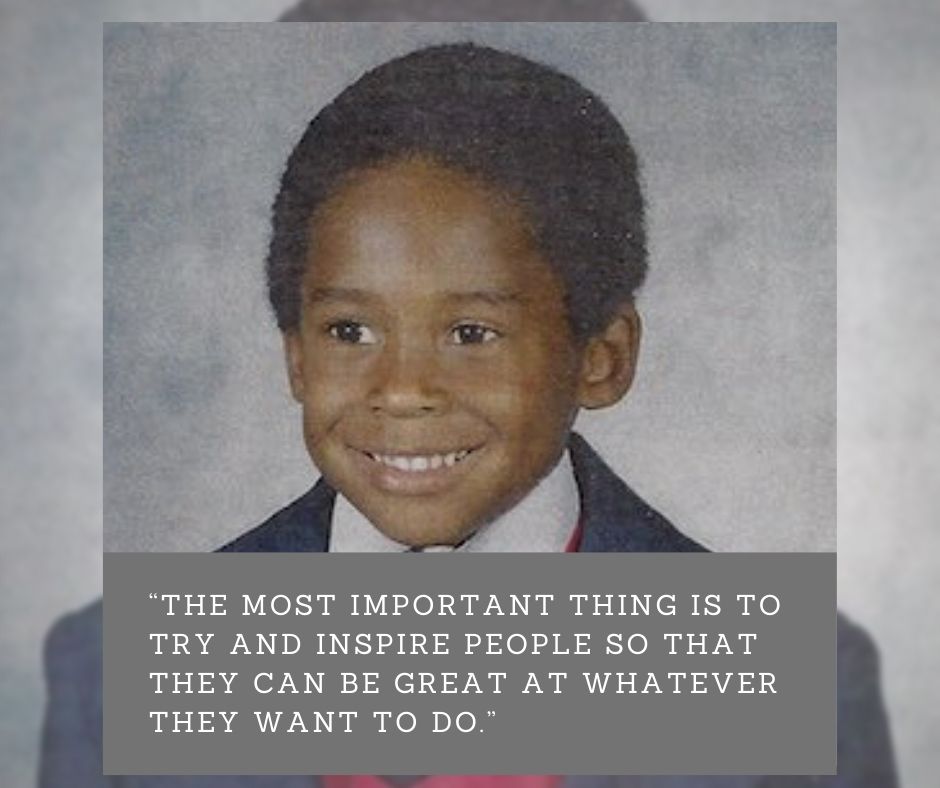 2. “I’ll Do Whatever It Takes To Win Games, Whether It’s Sitting On A Bench Waving A Towel, Handing A Cup Of Water To A Teammate, Or Hitting The Game-winning Shot.” 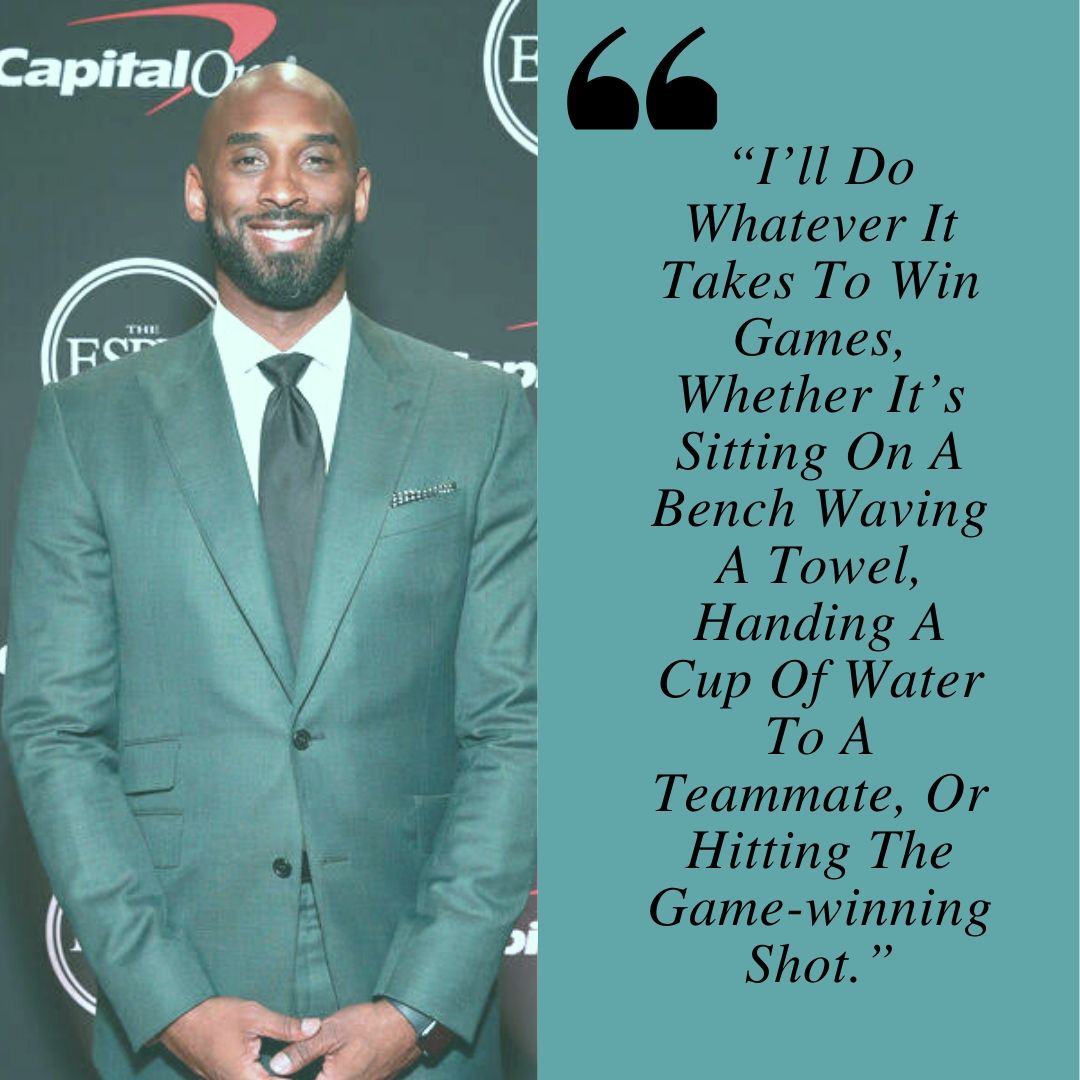 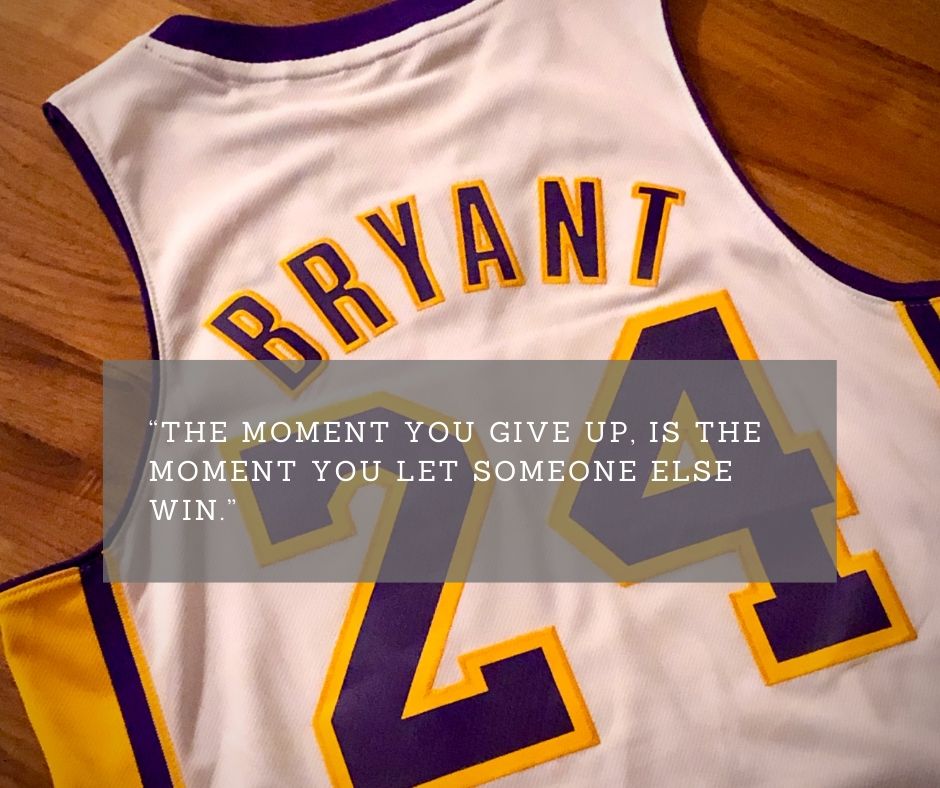 4. “Everything Negative – Pressure, Challenges – Is All An Opportunity For Me To Rise.”

5. “My Parents Are My Backbone. Still Are. They’re The Only Group That Will Support You If You Score Zero Or You Score 40.” 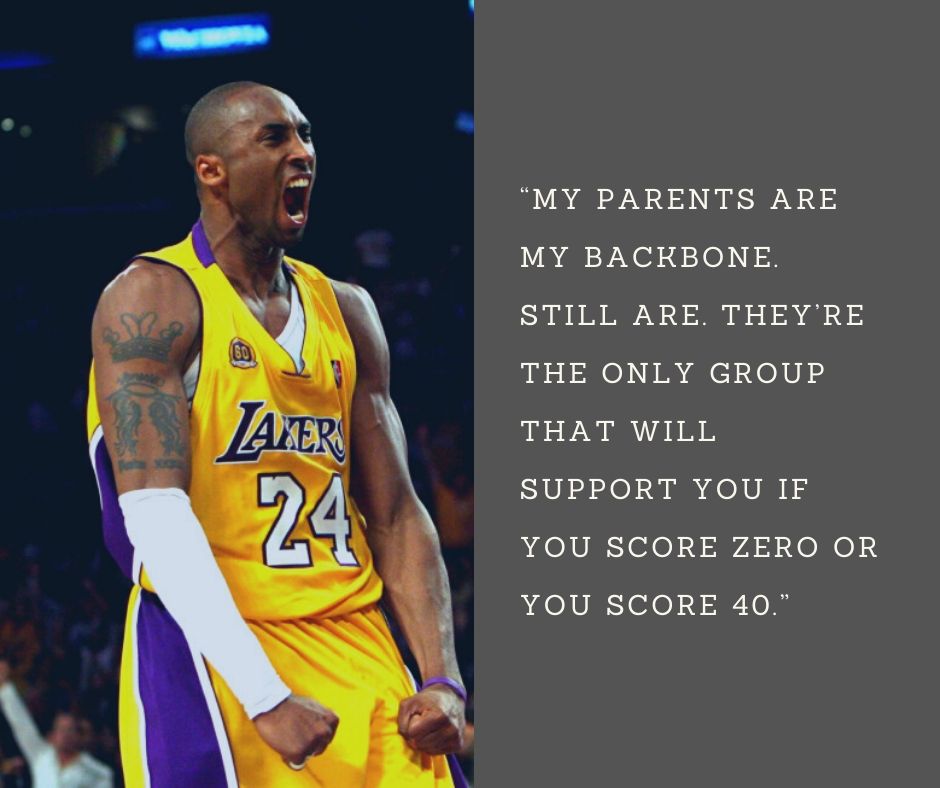 6. “I Don’t Want To Be The Next Michael Jordan, I Only Want To Be Kobe Bryant.” 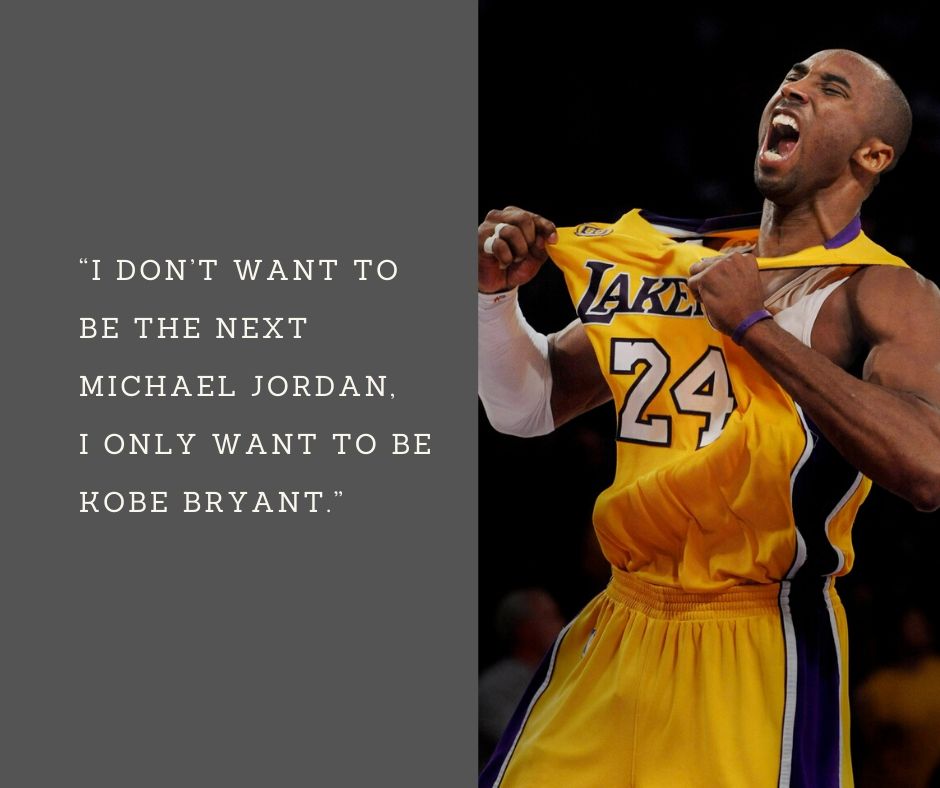 7. “There’s Been A Lot Of Talk Of Me Being A One-Man Show But That’s Simply Not The Case. We Win Games When I Score 40 Points And We’ve Won When I Score ” 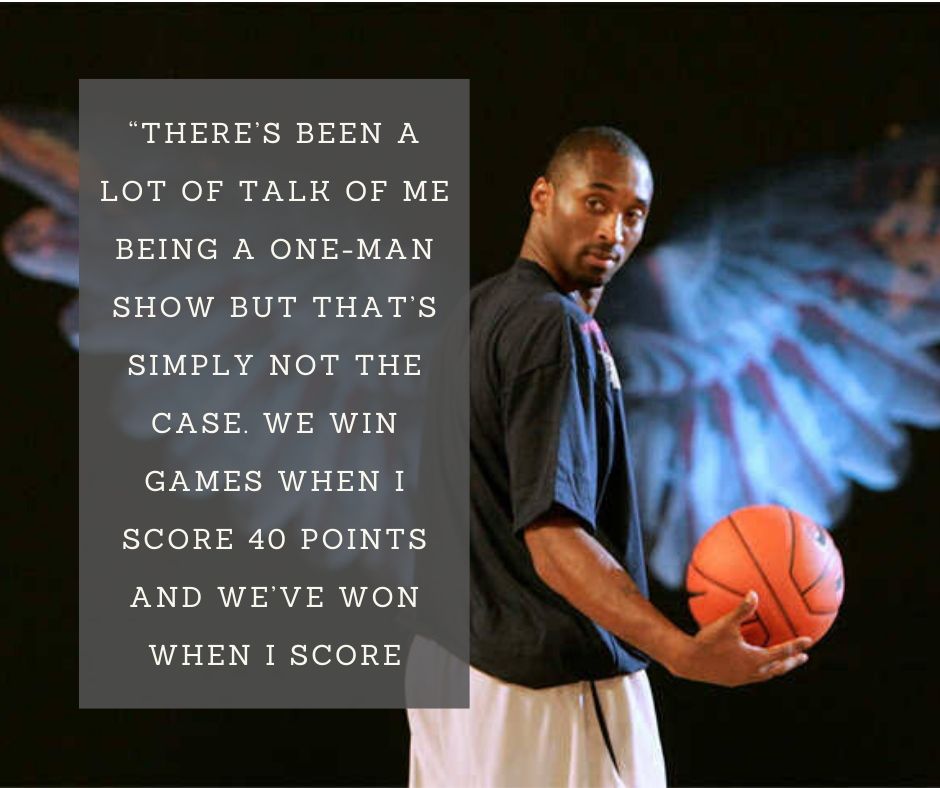 8. “Once You Know What Failure Feels Like, Determination Chases Success.”

9. “I Realized That Intimidation Didn’t Really Exist If You’re In The Right Frame Of Mind.” 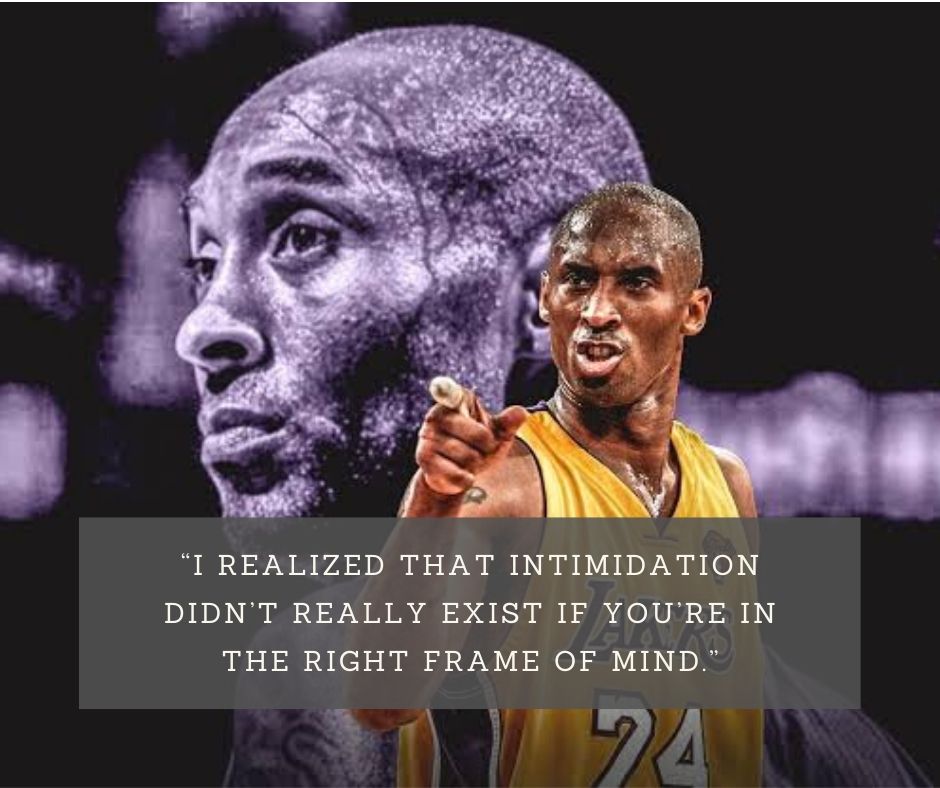 10. “I’m Extremely Willful To Win, And I Respond To Challenges. It’s Not A Challenge To Me To Win The Scoring Title, Because I Know I Can.” 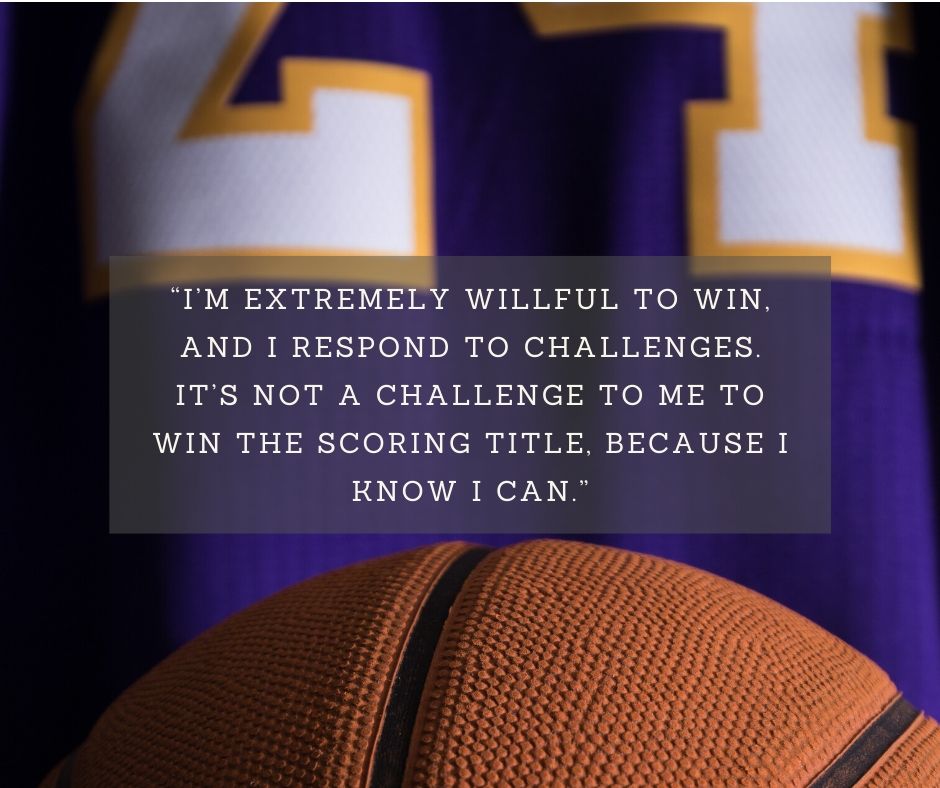 11. “The Beauty In Being Blessed With Talent Is Rising Above Doubters To Create A Beautiful Moment.” 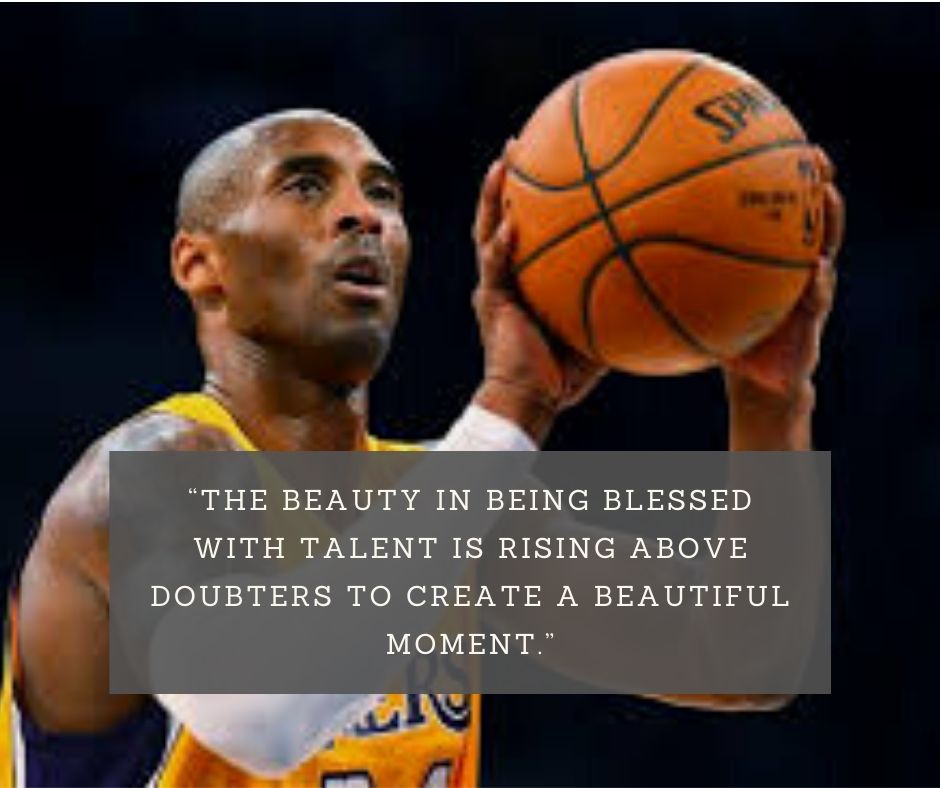 12. “A Lot Of Leaders Fail Because They Don’t Have The Bravery To Touch That Nerve Or Strike That Chord.” 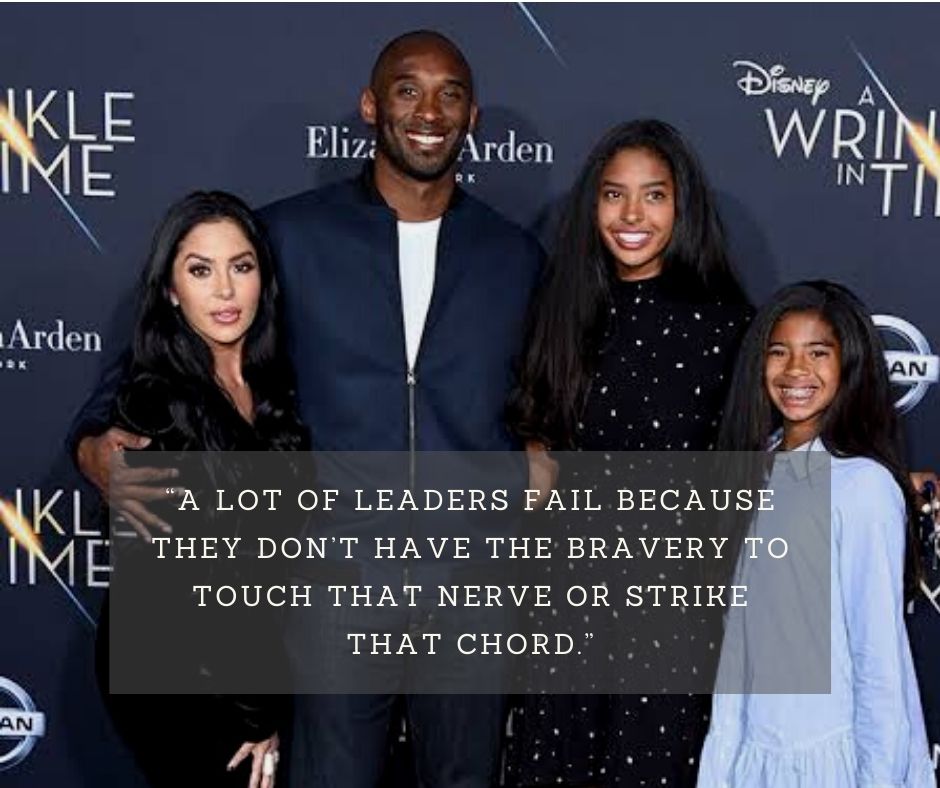 13. “ I’m Reflective Only In The Sense That I Learn To Move Forward. I Reflect With A Purpose.” 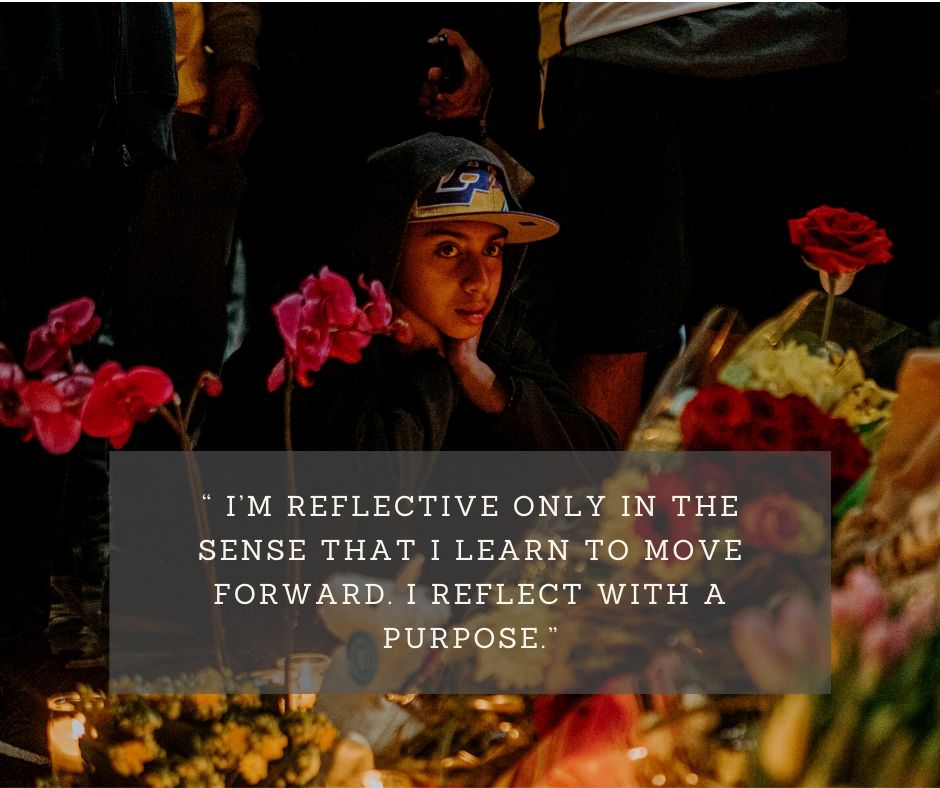 14. “If You Want To Be Great At Something, There’s A Choice You Have To Make. What I Mean By That Is, There Are Inherent Sacrifices That Come Along With That. Family Time, Hanging Out With Friends, Being A Great Friend, Being A Great Son, Nephew, Whatever The Case May Be.”

15. “We All Have Self-doubt. You Don’t Deny It, But You Also Don’t Capitulate To It. You Embrace It.” 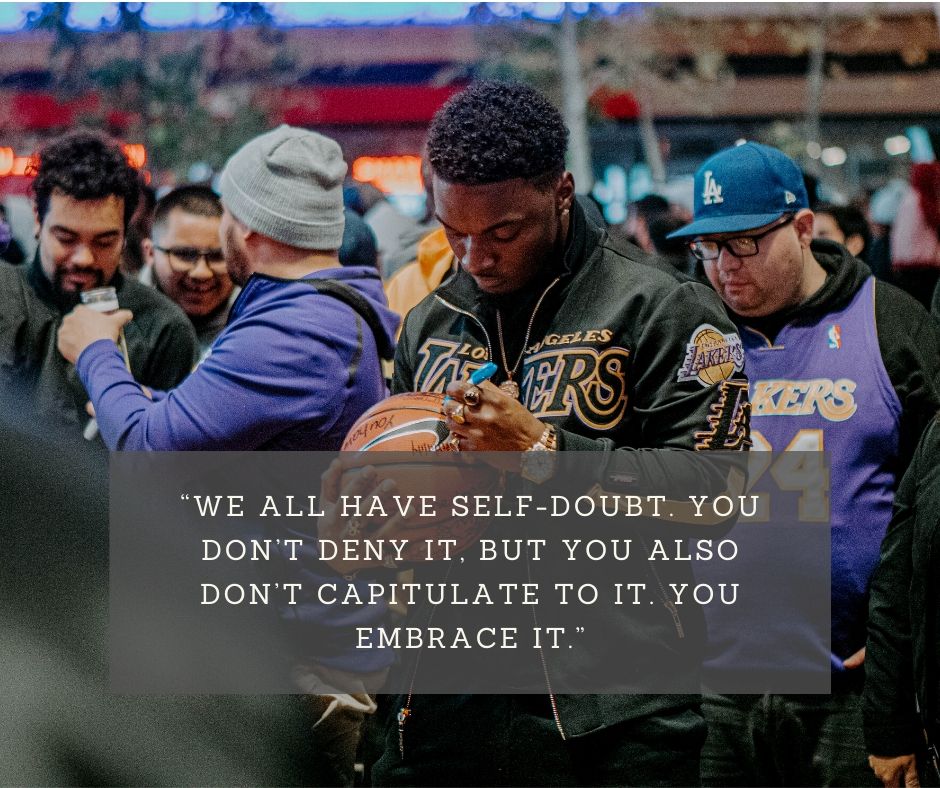 7 Best Beaches Of USA For Your Next Family Vacation