You have selected your team members on the basis of their backgrounds and proven track record. You are expecting them to take your business to the next level. You have your dream team in place, yet you are not getting the desired result.

No matter how strong your team is, they need a strong leader who can motivate them when chips are down. It is only you who can prevent your team members falling victim to complacency. Here are 40 motivational quotes that will inspire your employees to give their best: 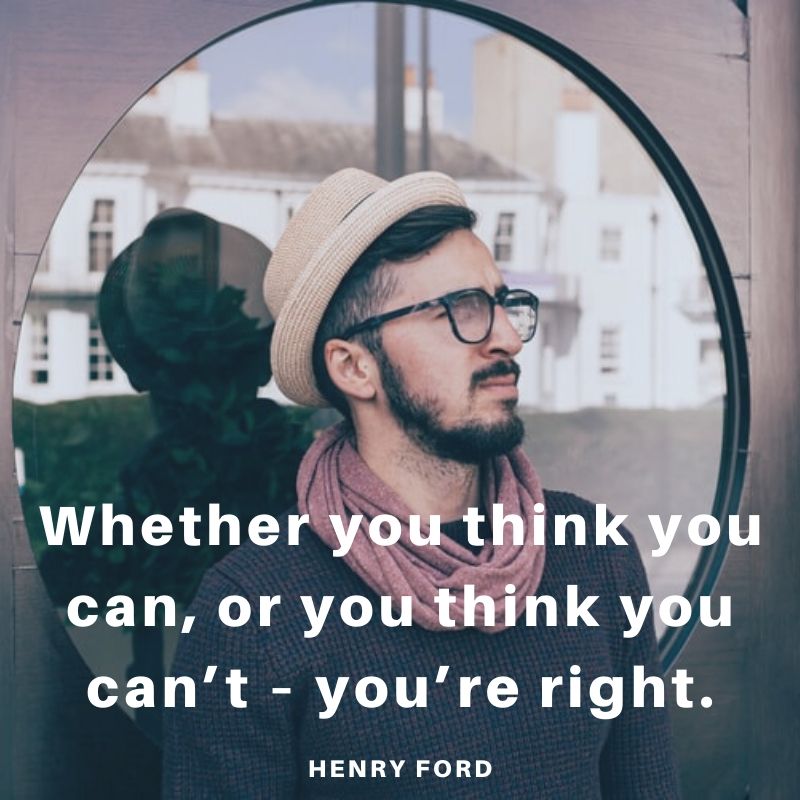 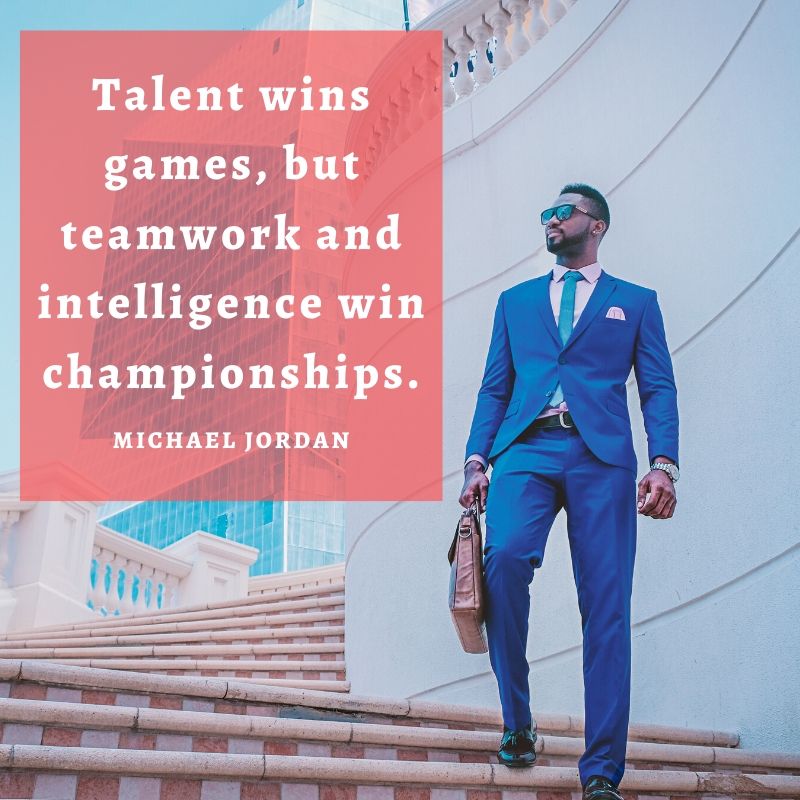 6. “If your actions inspire others to dream more, learn more, do more and become more, you are a leader.”

7. “Individual commitment to a group effort–that is what makes a team work, a company work, a society work, a civilization work.”

8. “It isn’t the mountains ahead to climb that wear you out; it’s the pebble in your shoe.”

9. “Becoming is better than being.” 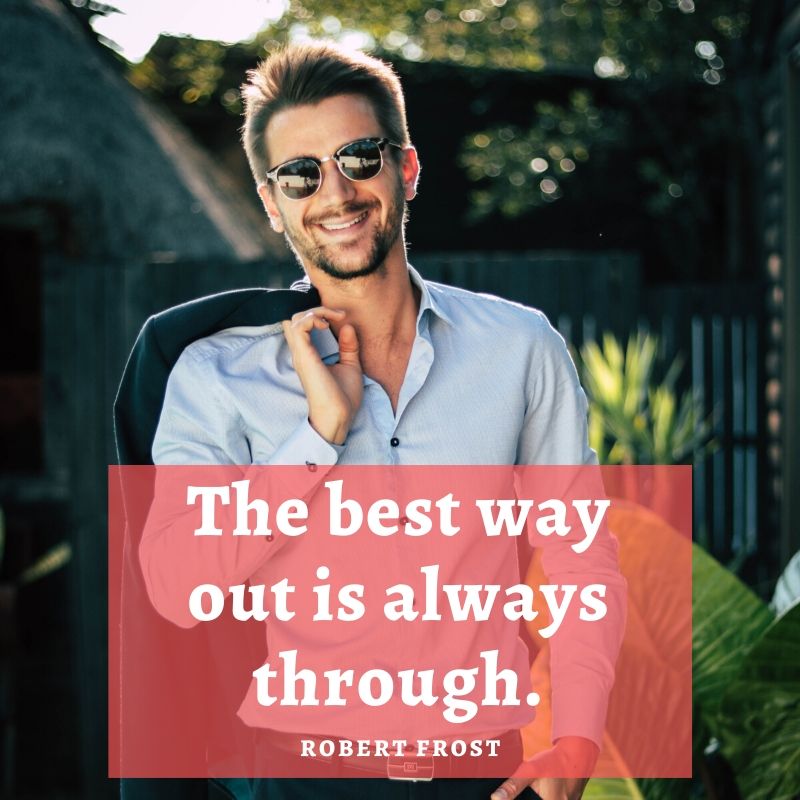 16. “If I had nine hours to chop down a tree, I’d spend the first six sharpening my ax.”

17. “There is only one way to avoid criticism. Do nothing. Be nothing. Say nothing.”

18. “Remember, teamwork begins by building trust. And the only way to do that is to overcome our need for invulnerability.”

19. “The mind is its own place, and in itself can make a heaven of hell, a hell of heaven.”

20. ” I can’t go back to yesterday because I was a different person then.” 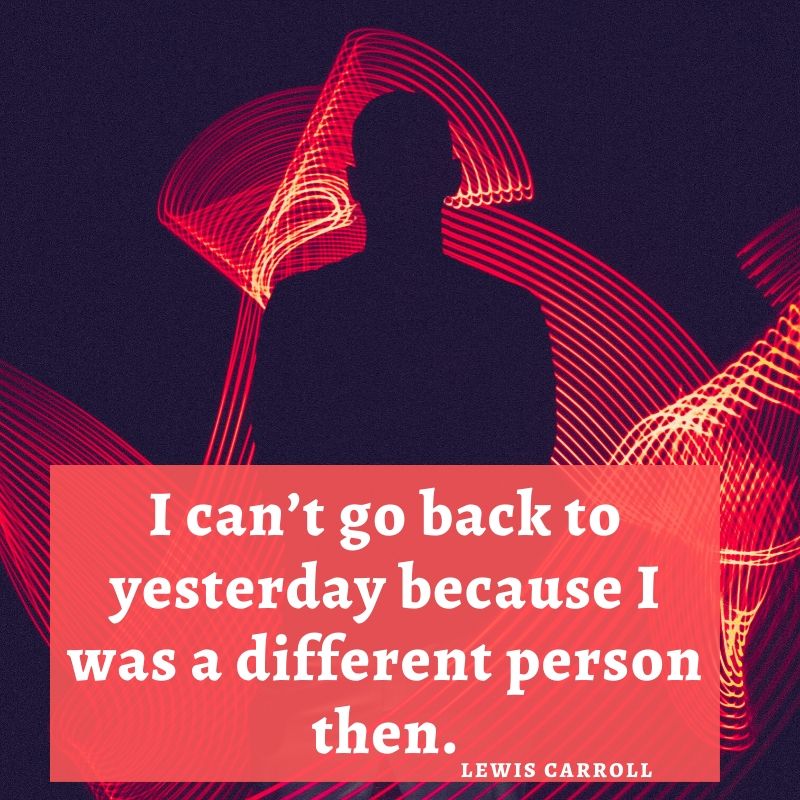 22. “Leaders can let you fail and yet not let you be a failure.”

23. “Everything you’ve ever wanted is on the other side of fear.”

25. “Would I rather be feared or loved? Easy. Both. I want people to be afraid of how much they love me.” 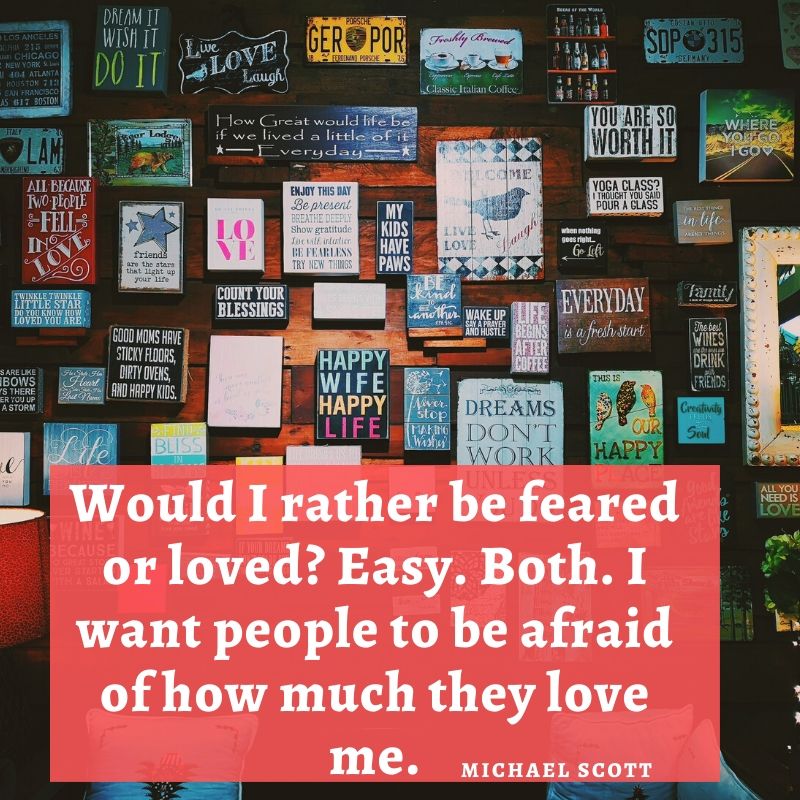 26. “The moment you doubt whether you can fly, you cease forever to be able to do it.”

27. “If everyone is moving forward together, then success takes care of itself.”

29. “Innovation distinguishes from a leader and a follower.” 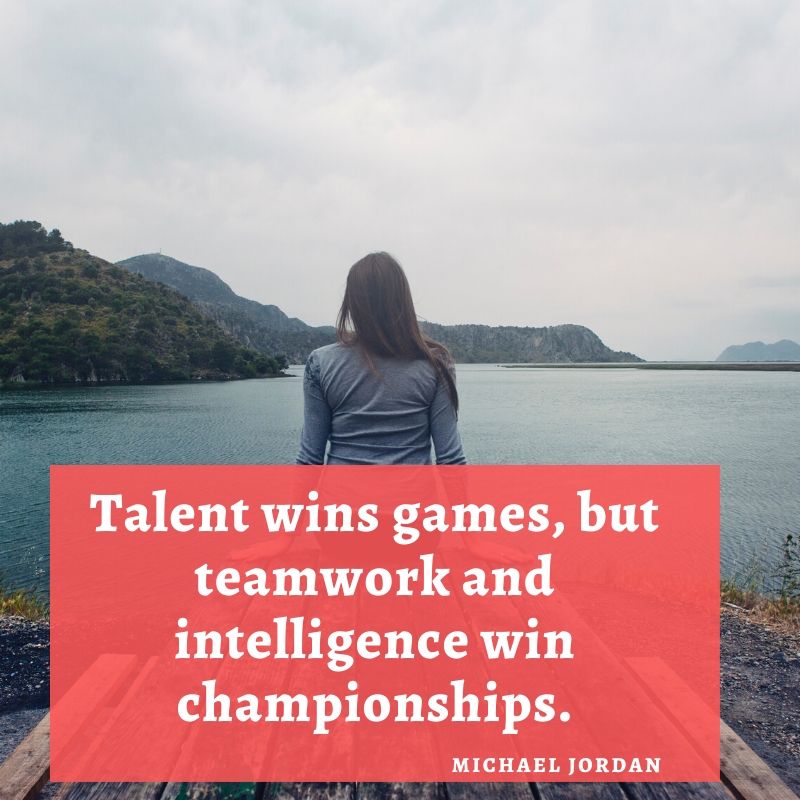 31. “Everything should be made as simple as possible but not simpler.”

33. “Sometimes the fall kills you. And sometimes, when you fall, you fly.”

34. “So many things are possible just as long as you don’t know they’re impossible.” 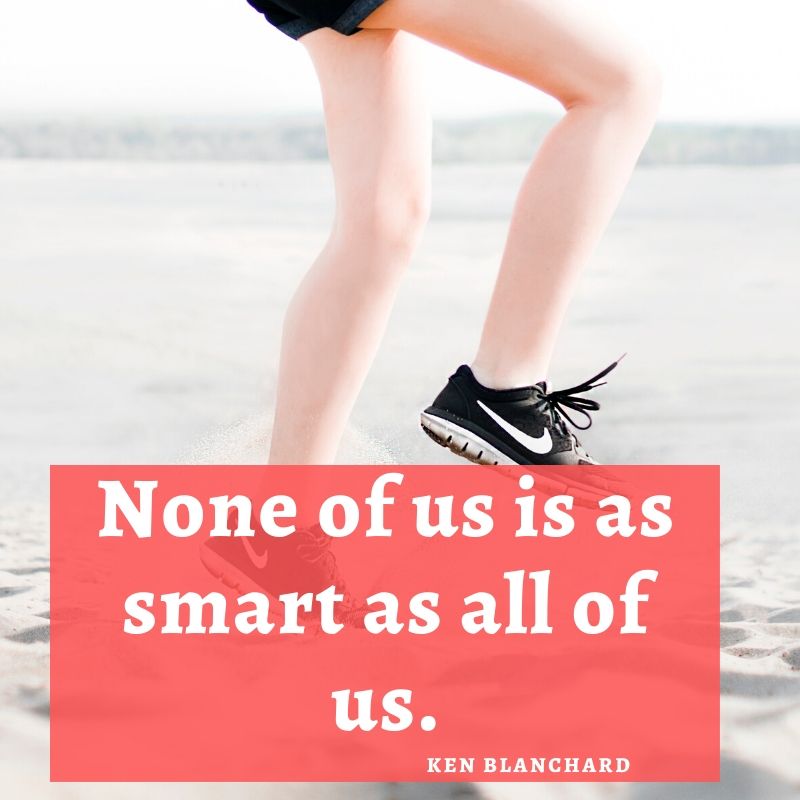 36. “If something is wrong, fix it now. But train yourself not to worry, worry fixes nothing.”

37. “I invite everyone to choose forgiveness rather than division, teamwork over personal ambition.”

38. “The best teamwork comes from men who are working independently toward one goal in unison.”

39. “In matters of style, swim with the current; in matters of principle, stand like a rock.”

40. “Do what you do so well that they will want to see it again and again and bring their friend.” 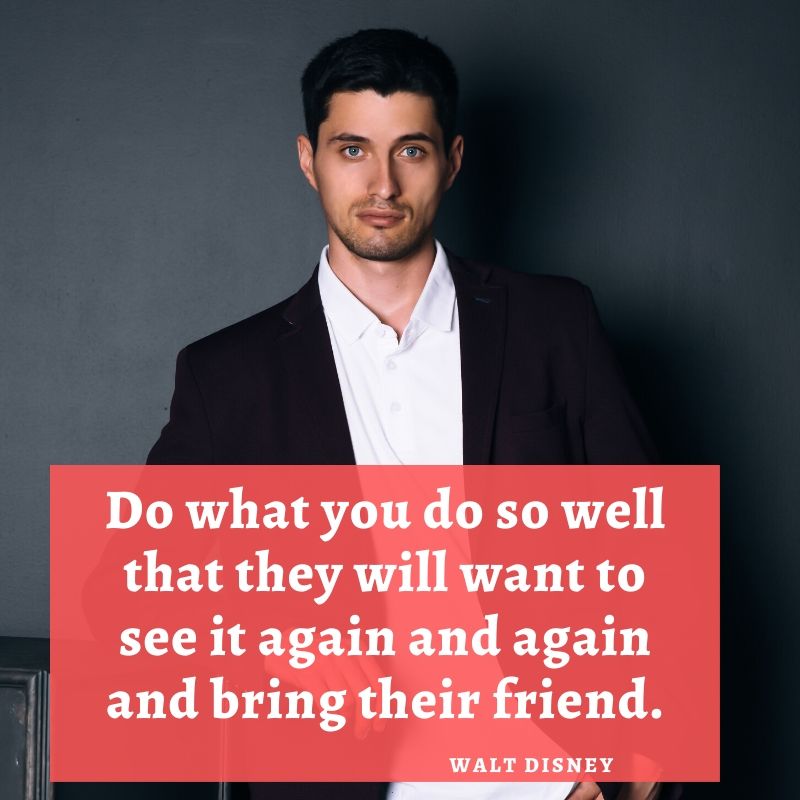