6 Debunked Myths About Foods And Drinks You Should Know

Despite the fact that maintaining a healthy diet can significantly improve your overall health, there are a lot of misconceptions that certain foods can cure some diseases.

Moreover, many home remedies can aggravate the condition. That’s why it is so important to visit the doctor if you have some symptoms. In this article, we gathered six debunked myths about foods and drinks you should know

There is no evidence supporting this theory, although this statement is included in many dermatology textbooks. This is a food myth that has a long history, it was originally advertised in the early 1930s.

Food is one of many factors, including genetics and dietary structure, which can lead to acne. There is some data that high glycemic load can affect the production of the androgen hormone in the body.

Androgen is one of the things that stimulate the appearance of acne in a genetically susceptible person. But the chocolate itself can’t cause acne. 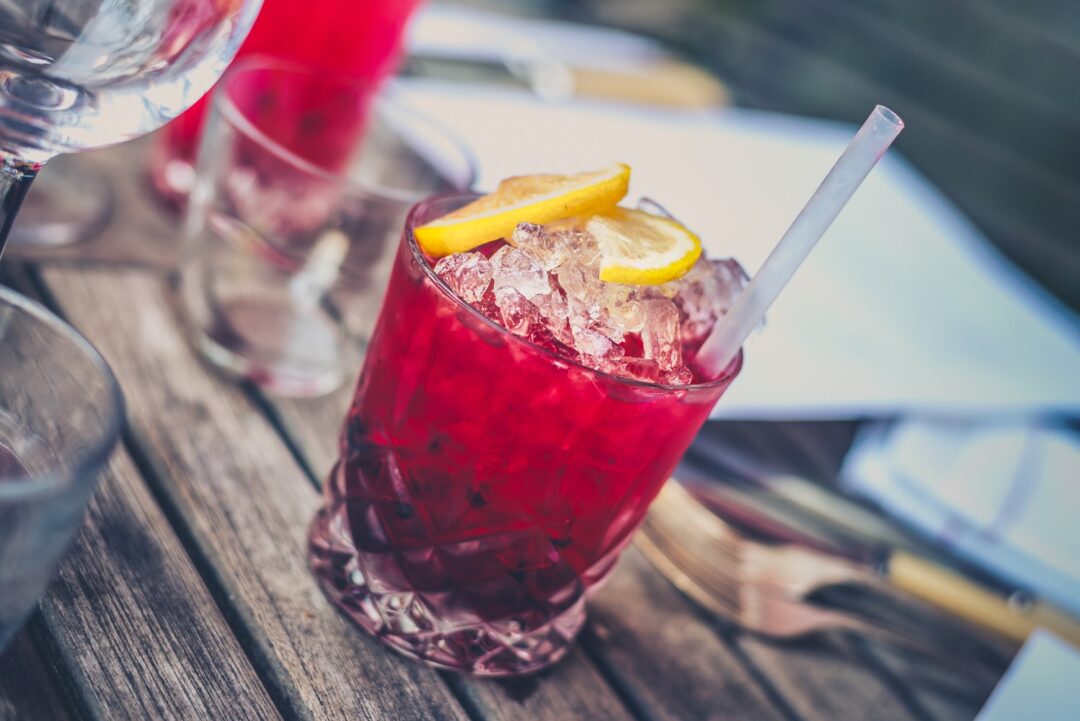 Moreover, an untreated infection can spread to the kidneys. This condition is called pyelonephritis and it is harder to treat.

Despite this fact, there is evidence that cranberry juice or cranberry pills can reduce the risk of getting UTI.

Cranberries are able to stop bacteria that cause UTI to adhere to the bladder wall. This is one of several options that a patient with recurrent UTIs may try to decrease the chance of reinfection.

3. Avoid Milk When You Have A Cold

The incredibly persistent belief that drinking milk when you have a cold makes mucus is completely false. Milk is a really important source of calcium, especially in children, so it is important to completely dispel this fear.

There is absolutely no connection between milk and mucus. But people don’t believe this and the fact that they have a virus that causes them to produce mucus seems inappropriate.

In addition, there is no connection between lactose intolerance, which is associated with bloating and diarrhea, and mucus production.

There was a study in which people were given an unusual amount of chili peppers and this did not cause any problems. What spices do is a problem with potentially irritable bowel.

Therefore, if they hurt you, you will most likely think that this is ulcerative pain but it is actually not. This is pain from your intestines.

It is important to know that almost all ulcers are caused by bacteria called Helicobacter pylori (except those caused by arthritis medications and aspirin).

Usually, “friendly” bacteria (lactobacilli) in the vagina make the environment very acidic, which decreases the number of yeast organisms such as candida.

But if something suppresses lactobacilli (for example, antibiotics) the yeast will grow. It is believed that eating yogurt that contains bacteria such as acidophilus, or even plain yogurt, is able to restore natural balance.

The problem is that there are well-designed studies proving that yogurt can treat a yeast infection but there are some that haven’t shown any effect at all.

Over-the-counter antifungal medication can cure this condition. However, if you are not sure if it is a yeast infection, or if it persists, you should visit your doctor.

There are many herbal remedies that have a good reputation for treating indigestion. However, it can be true because the problem you are trying to cure does not last too long.

This means that whatever you take, the next day you will feel better. There is no evidence that ginger tea will help. For example, peppermint will help to relieve reflux when it is taken in the form of tea capsules containing mint.

Tags: Myths About Foods And Drinks

5 Tips For Getting Starting An Exercise Routine After An Absence