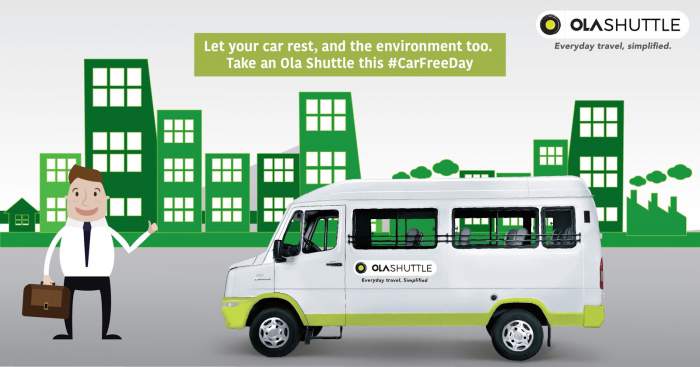 App-based ride-hailing platform Ola is shutting down its bus service Ola Shuttle, after scaling it down in several cities in recent weeks. VCCircle was the first to report this. The company confirmed this and said that the shutdown was a re-balancing of portfolios. Ola also mentioned that it plans to focus on categories like Autos, Share and emerging tech like electric vehicles.

The VCCircle report mentioned that Ola has terminated its bus services on many routes across the National Capital Region, Mumbai, Kolkata and Hyderabad. The company reportedly informed customers about the termination of the service in the last week of January, saying that Ola Shuttle will cease operations by February 3. Shuttle commuters also received messages from the company promising a refund of all pre-paid passes to their Ola Money wallets.

The company also told bus operators that their services would not be required after February 2 and that the drivers must return their smartphones, GPS devices and cameras this week. The company said it would complete all settlements by February 17. 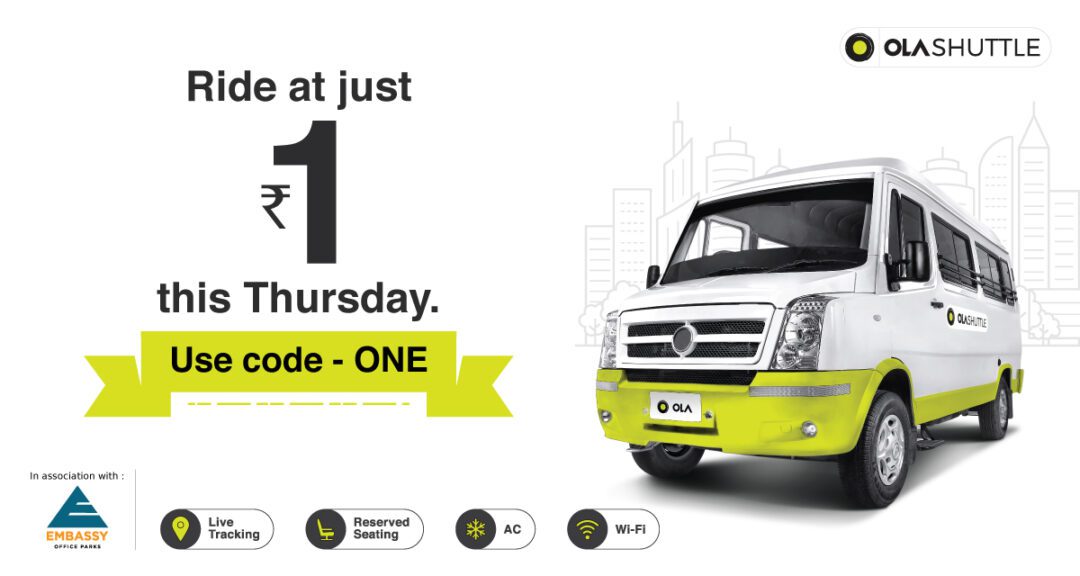 In the past, Ola’s shuttle service had run into problems with transport authorities in various cities. In April 2017, Bangalore’s transport department had issued a notice to Ola for flouting its license conditions by running shuttle services in the city. Authorities had also seized nine vehicles near Manyatha Tech Park, Jayanagar, and Koramangala. Transport Commissioner HG Kumar had then said that Ola might face suspension of their entire service and had been given 15 days to reply.

The Karnataka state transport department had issued a license to cab the company under the new the on-demand cab aggregator rules. In Bangalore, only the Bangalore Metropolitan Transport Corporation (BMTC) has a stage carriage permit in the city which allows them to run bus services. Ola or any other service cannot have multiple pickup and drops in a route, it is allowed to only provide service from one point to the other.

In 2015, Ola Shuttle ran into trouble with Delhi’s transport authority and had to suspend its operations in December. At the time, Ola Shuttle had not obtained permits for shuttle services. 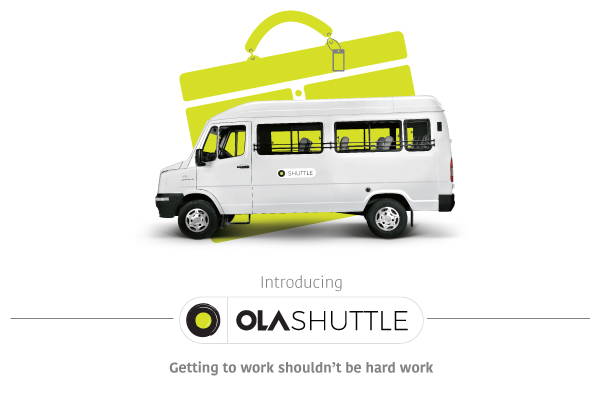 Shutdown amidst big funding and expansion

The development comes following Ola raising $1.1 billion in October led by Tencent Holdings Limited and existing investor SoftBank. SoftBank is also a common investor in its rival Uber which picked up 15% stake in the company for an investment of $1.25 billion along with other investors.

Last week, Ola announced its entry into the Australian market, beginning with operation in three cities: Sydney, Melbourne, and Perth.

It has been reported that apart from Australia and possibly New Zealand, Ola may also expand to other countries such as Sri Lanka and Bangladesh and has teams in Dhaka and Colombo. 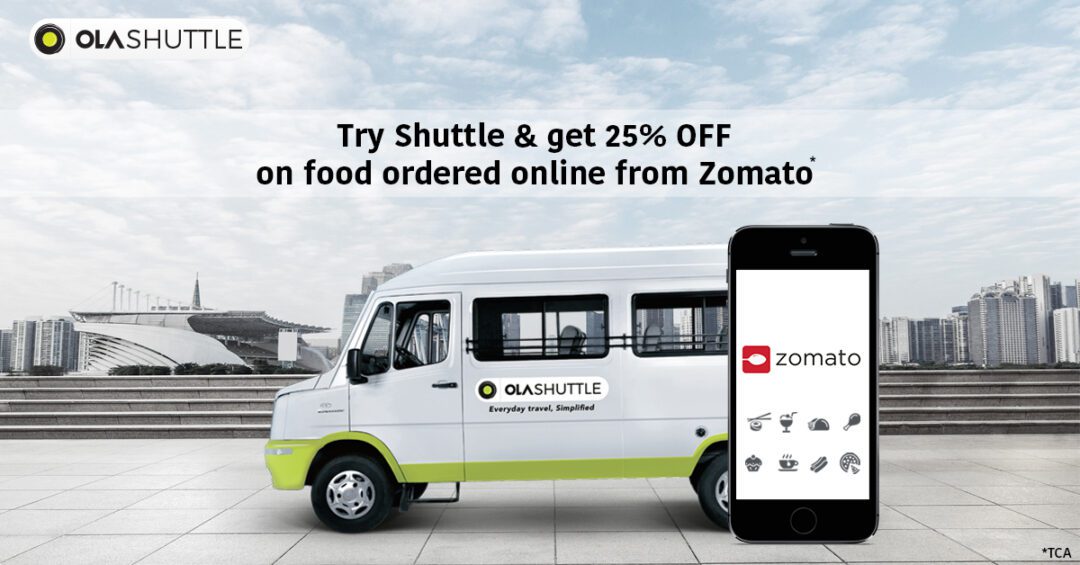