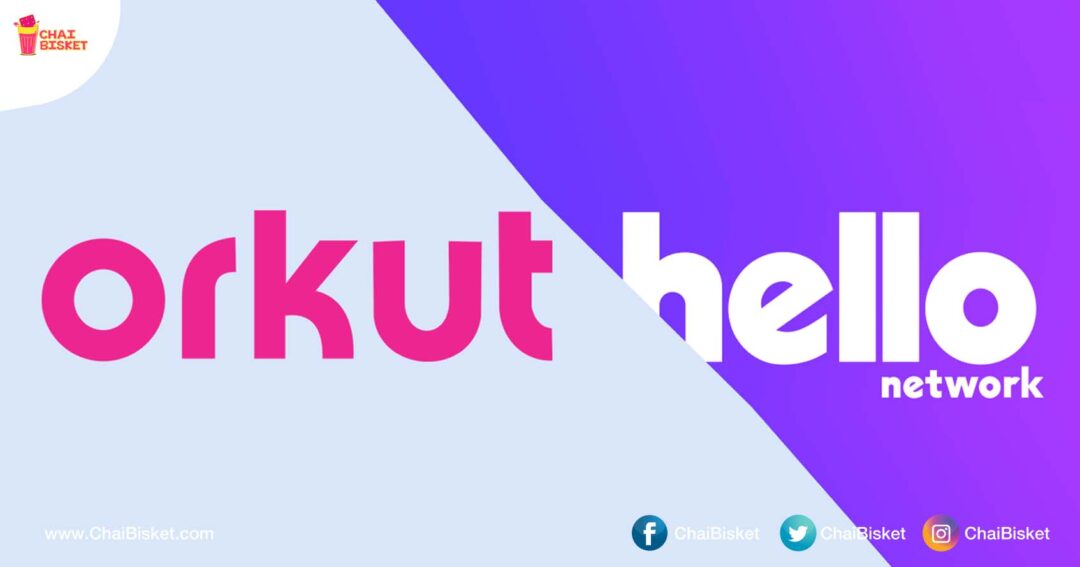 The demise of Orkut that once happened in slow motion, is back in the news with a revamped version that is Hello, a new app founded by Orkut’s co-founder. The timing is striking aas Orkut announced its entry into the Indian market amid the controversy surrounding user data breach at Facebook. 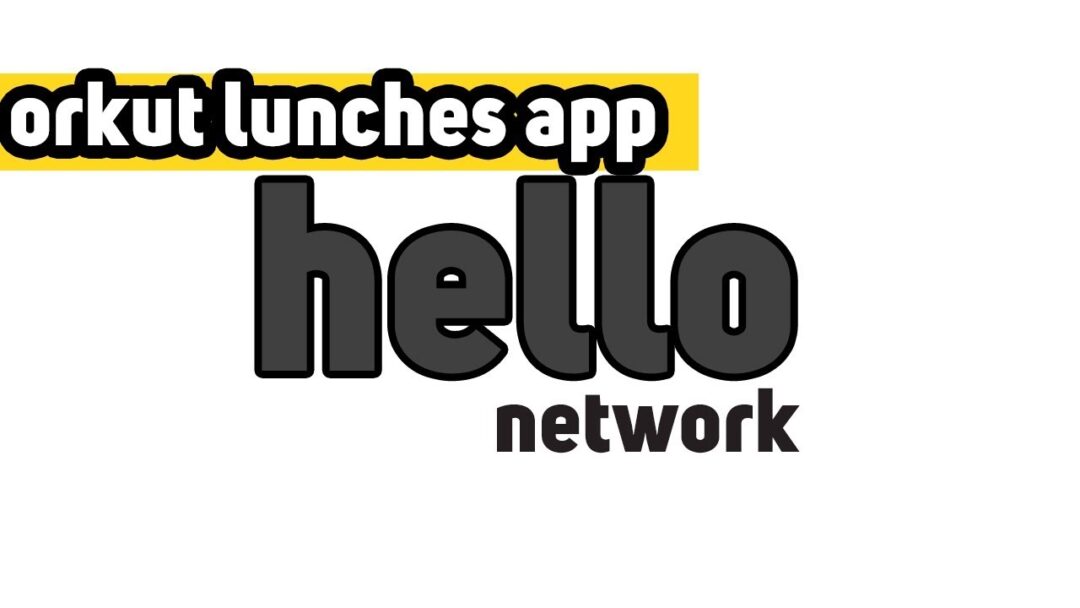 The app, currently available in Brazil with nearly one million downloads, was in the beta test mode in India for the past several months. About 35,000 users were a part of its beta testing, and the Test users spent over 320 minutes each month on the app, thus, reflecting the popularity of sport, entertainment, devotion and technology in India. The Co founder’s take on social media is that it’s isolating people instead of helping them to stay closer. He said, “It has become more about broadcasting than sharing. We need a fresh start. Hello is built around interest-based communities where users with same interests can connect, leading to true connections.” 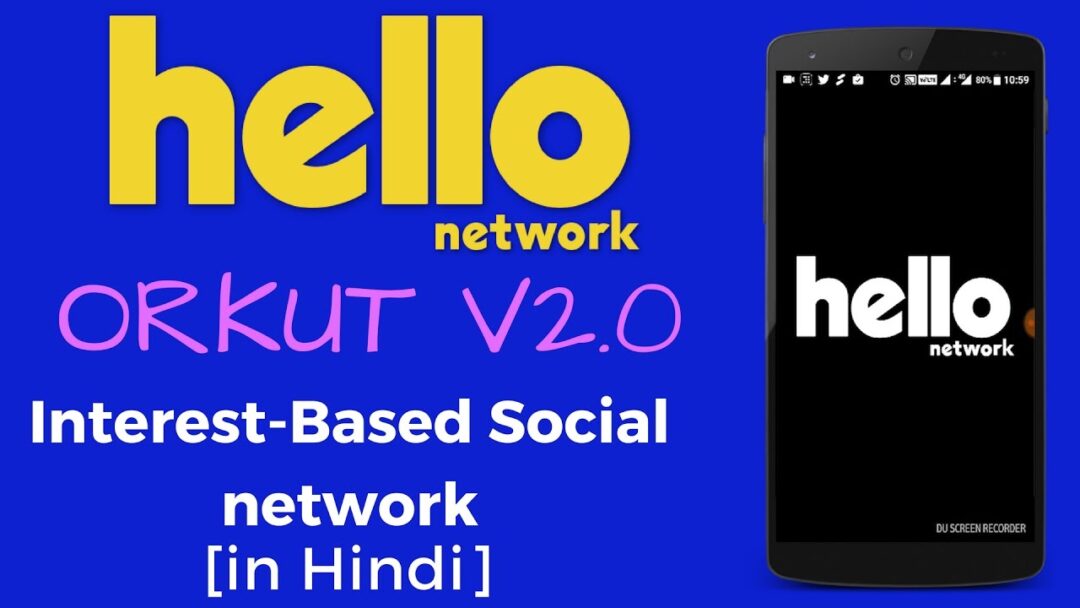 The good times that the company has seen were back in the heydays; Orkut was the king of social media. Until it lost its popularity to the know king of social media Facebook, finally giving in on social in 2014. Orkut was an introduction to social media for the younger generation in India; it immediately gained a crazy hype and loads of downloads. The youngsters were in intrigue to find friends and love they could not meet.

The gradual exit from social media happened for Orkut, as the social media giant Facebook entered the picture. The not so expected turning point came when Facebook started getting involved with Indian companies. There was once a time when Facebook claimed to have 3.2 million active user base in India, Orkut claimed to have 13 million, still in a position to stay in a place in the market where it already was. But, by the time Google realized what Orkut was really missing out on and that affected it adversely, resulting all in vain. People had shifted their attention to Facebook, Google’s video network YouTube and Twitter, thereby resulting on the shutdown of Orkut on September 30, 2014.

The co-founder of Orkut couldn’t have found a better time to make a grand return with Hello, believe experts. Based on the concept of building networks around communities, ‘Hello’ forms interest groups of people synced by what they like and are passionate about. As people vouch to delete Facebook in the wake of a massive data breach scandal, Orkut comes to the rescue and made a big attempt to give a new face to social media. The aim of the new social networking platform is to bring people together around their interests to create positive, meaningful, authentic connections and sustained social engagement. The latter will not sell the user data to get revenues, as stated by the founder. 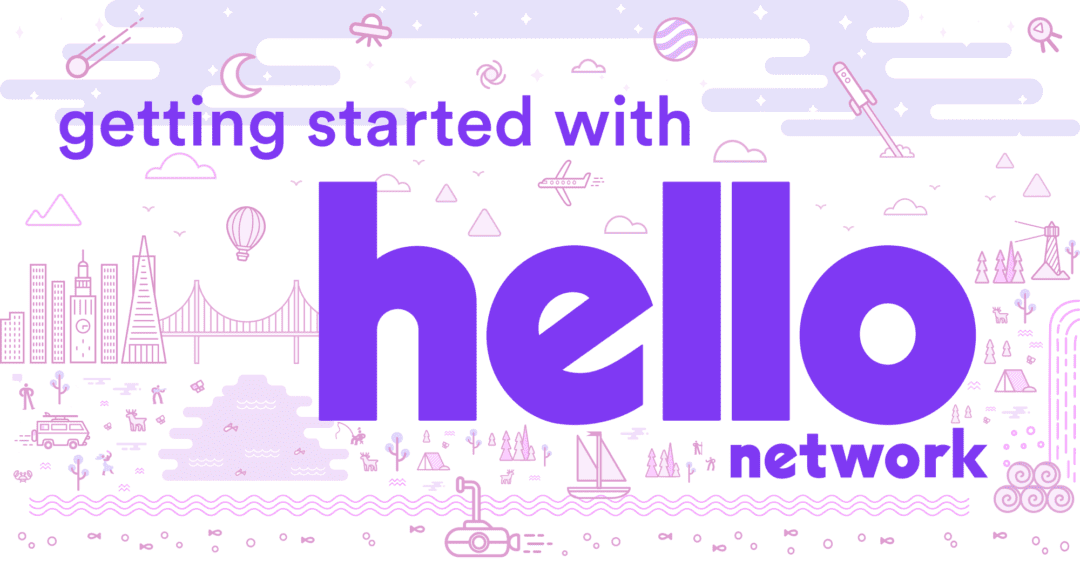 The recent count of Facebook users in India has over 27 crore. 5.62 lakh people were ‘potentially affected’ by the Cambridge Analytica data breach. With the recent blame on Facebook for not being transparent and secure with the users data and a breach in the security, quite a few people have already shifted to other platforms like Twitter, Instagram and Snapchat. Someone looking out for a genuine start on social media, Hello can be a platform to start off with. 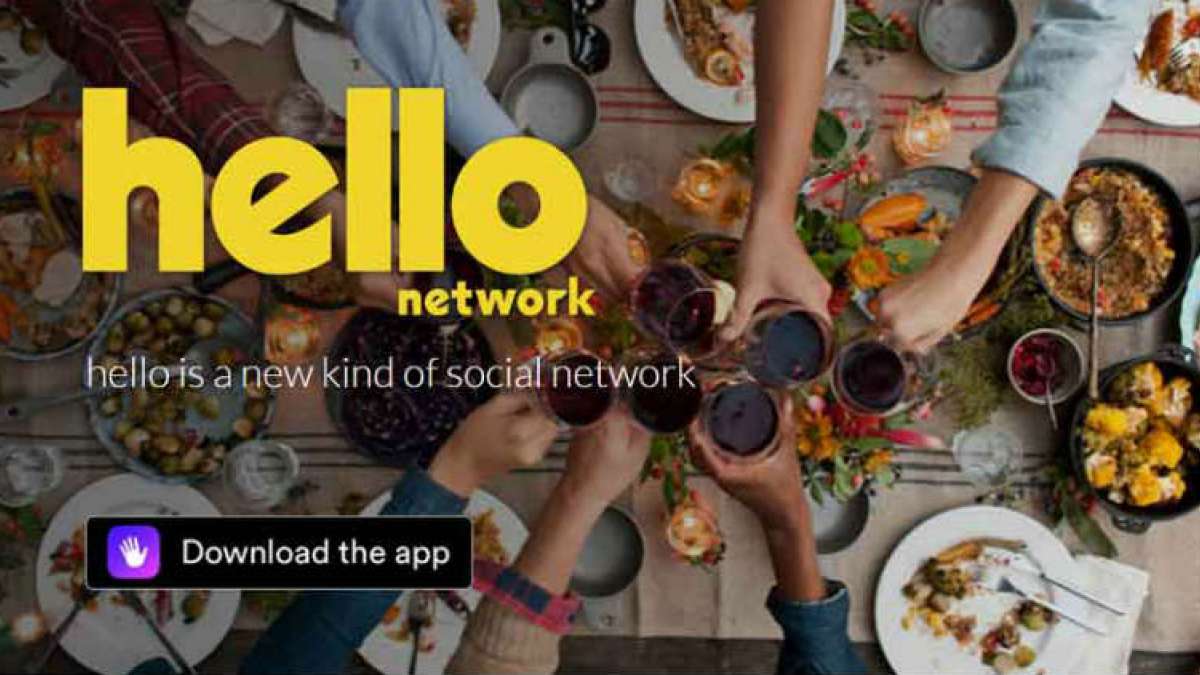 As of now, we did not fiddle too much with the hello app, but it seems like a mix of Instagram and Pinterest. The app looks just like any other community-based social network that holds discussion on various topics and allows users to host or join them. It requires you to select your passion, at least five of them, which range from – photographer, clubber, geek, coffee lover, traveller, dancer and many more. The UI is user-friendly and uncluttered. 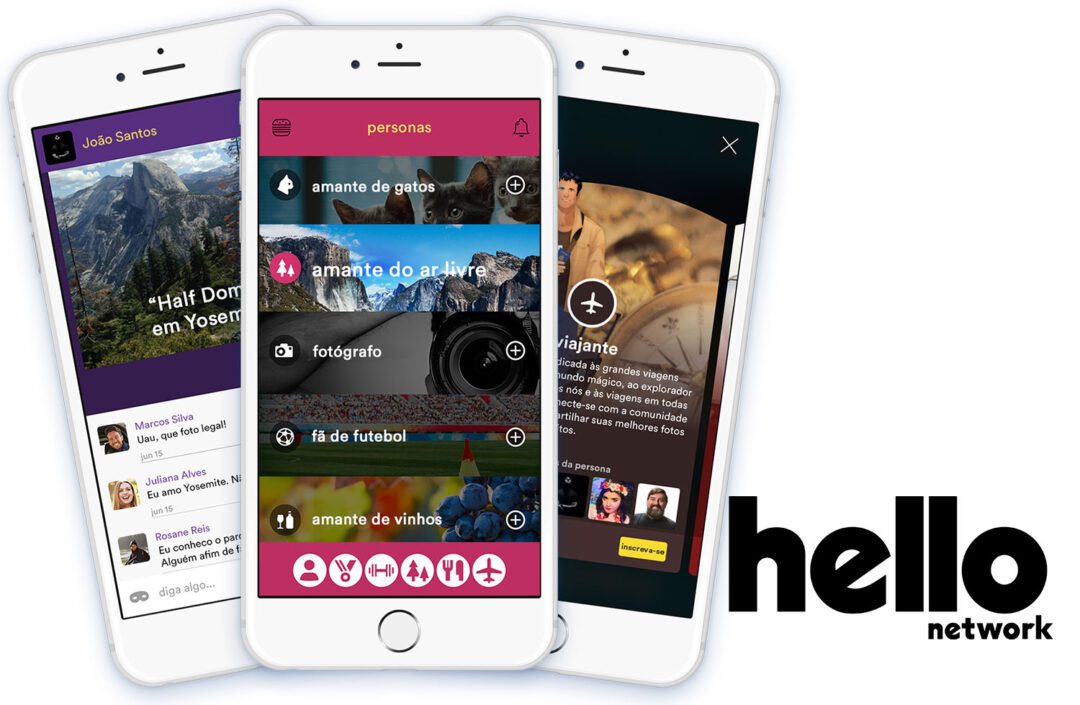 The app is available on the Apple App Store and Google Play Store.

Why Digital PR & Online Branding Is Essential Ingredient For Success

Why Digital PR & Online Branding Is Essential Ingredient For Success