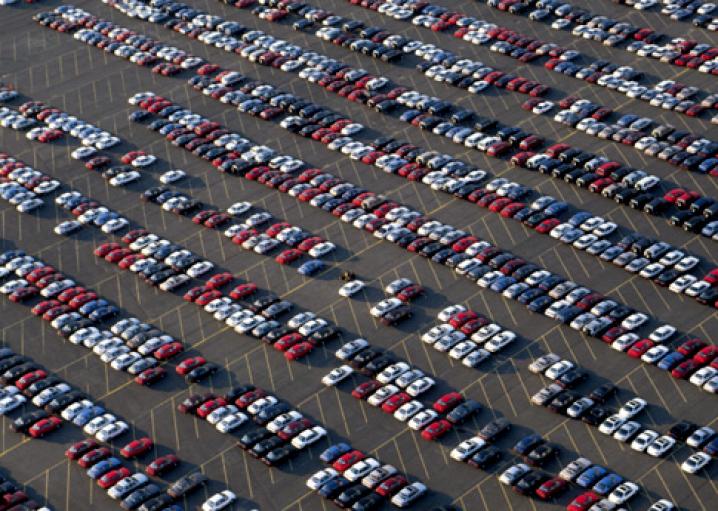 Machine learning based parking discovery startup Park Easy, better known via its Android app Peazy, has secured a pre-seed funding from Dutch Accelerator Rockstart. The amount is said to be around $117.4K (Euro 100K) and the deal has been done at a valuation of $1.8 Mn.

A leading European accelerator based in the Netherlands, Rockstart makes pre-seed investments in promising technology companies and helps them set up base in Europe by providing them work-space, access to networks and capital. With this deal, Park Easy will also shift its base to the Netherlands. 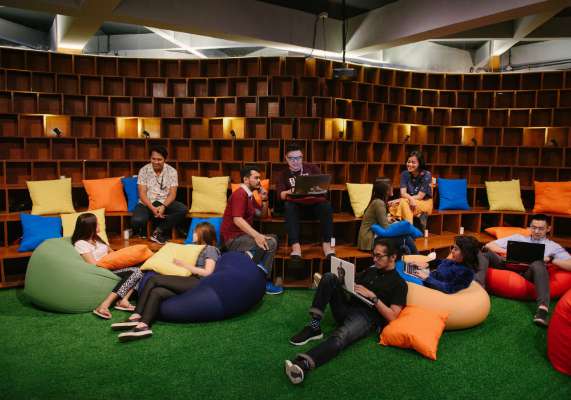 Based out of Kolkata, Park Easy uses predictive analytics, machine learning, and AI to help users find the nearest vacant parking spot. Incorporated in March 2016 by college-mates Sakyabrata Dutta and Mahul, both having career stints with leading organisations such as OLX, Nestle, IBM, Samsung, etc, Park Easy has so far built parking maps for eight cities in India. 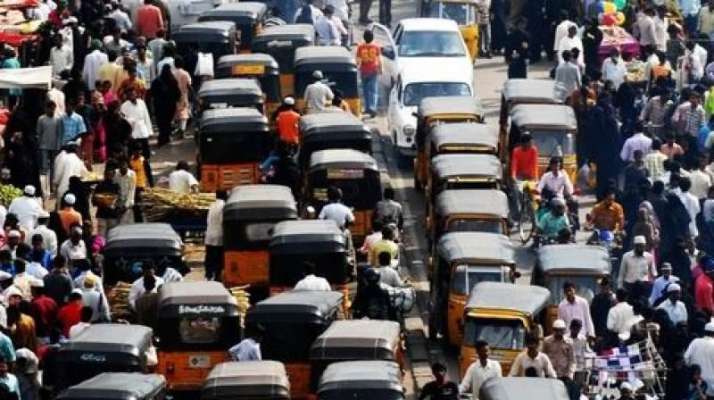 They piloted their parking prediction algorithm in Kolkata and provide real-time predictions to users about vacant parking lots nearby, through their Android app Peazy. Initially, the team explored various solution options, including the deployment of sensors and cameras to identify empty spots, to working with local municipalities to create a platform for citizens. However, being expensive in nature and having received no support from local municipal authorities, they switched to leveraging GPS information of parking users, with help of AI and machine learning based predictive algorithms. 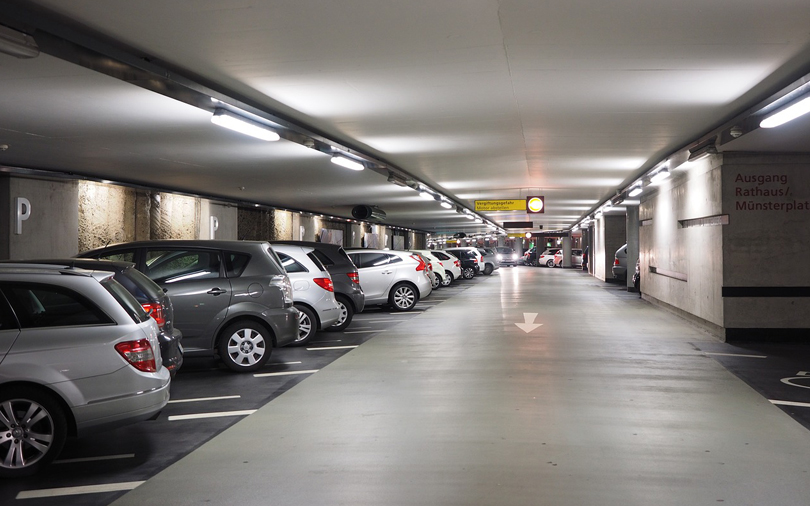 The deal announcement came in soon after Park Easy showed its inclination to work with European cities and connected car makers to create a parking discovery platform that would work anywhere in Europe during the World Summit AI in Amsterdam on October 11, 2017. 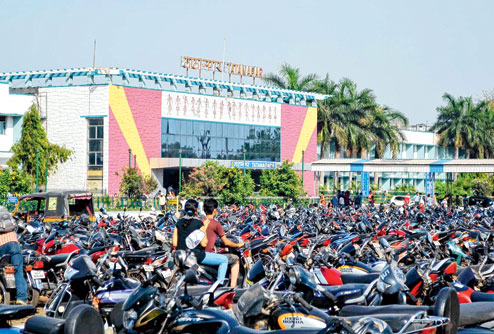 Park Easy has been accelerated by Neoleap Business Accelerator. Neoleap accelerator, started by Calcutta Angels Cofounder, Raghav Kanori, Kumar Patodia and Prof. CD Mitra has accelerated seven startups to date since its launch in August 2016. Neoleap is now looking to launch its third batch from December 2017 onwards. The four-month-long accelerator programme is the first privately structured accelerator in East India. 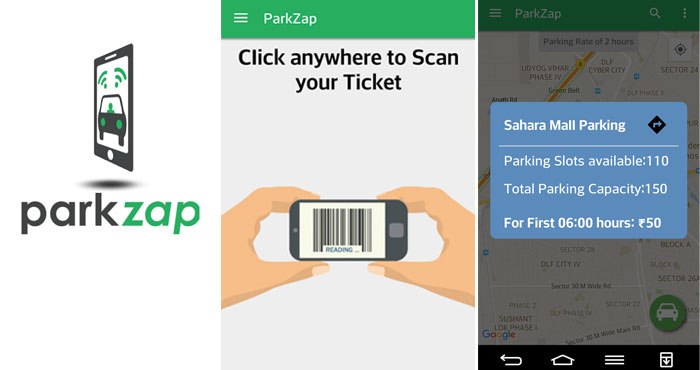 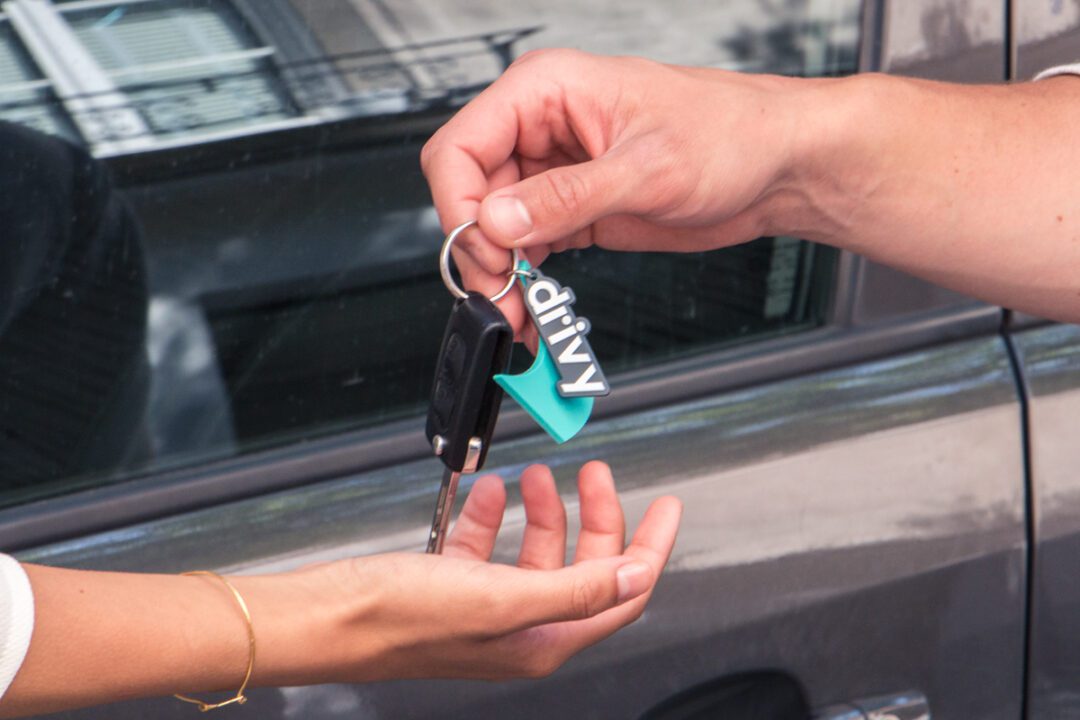 Recently a similar app, a cloud-based mobile parking solution provider Get My Parking secured Series A funding of $3 Mn. The investment in the Delhi and Bengaluru headquartered startup was led by IAN Fund, BEENEXT and Indian Angel Network. Another mobile parking solution which recently gained attention was PParkE, which raised a Seed funding round in January this year. The other startups listed in the brigade include ParkingWale, ParkingRhino, Secure Parking, ValetEZ and more. Last year in July 2016, news also surfaced that Thane Municipal Corporation (TMC) in Mumbai is planning to start a service through which motorists will be able to identify vacant spots on their mobile.

Parking is a universal problem and with the rising traffic in the urban areas, the available space is decreasing at an alarming rate. Unavailability of proper parking spaces often leads to chaos and roadblocks. Apps like Get My Parking, Easy Parking, etc have been trying to tap an untapped space currently with the use of new age tech such as AI, machine learning and more.The recent funding will definitely help these startups scale their solutions globally as well.