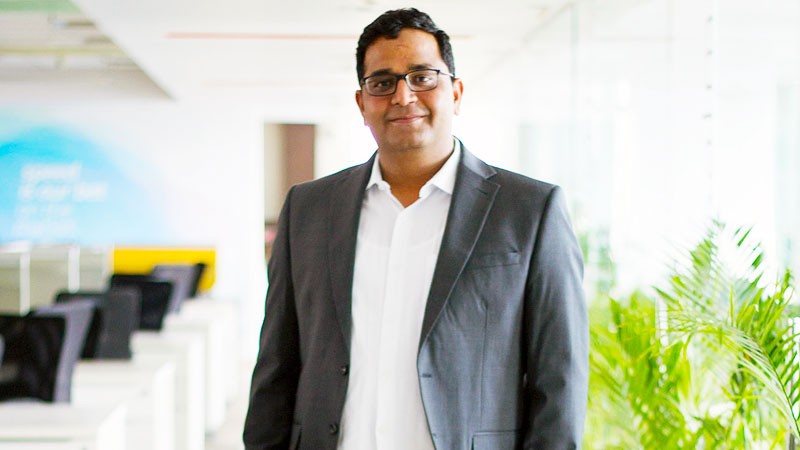 Paytm, India’s largest payment app has its eye on markets like US, Europe, Japan and other developed economies, said Vijay Shekhar Sharma at Wall Street Journal event in Singapore.

“I want to build a product made in India consumed by those in the developed world” Sharma Said.

In India, Paytm have more than 270 million users using its app and valued at $7 billion+. Paytm process around 8 million transactions every day ranging from 5 INR to 1 lakh+ and among the top choice for Indian users. 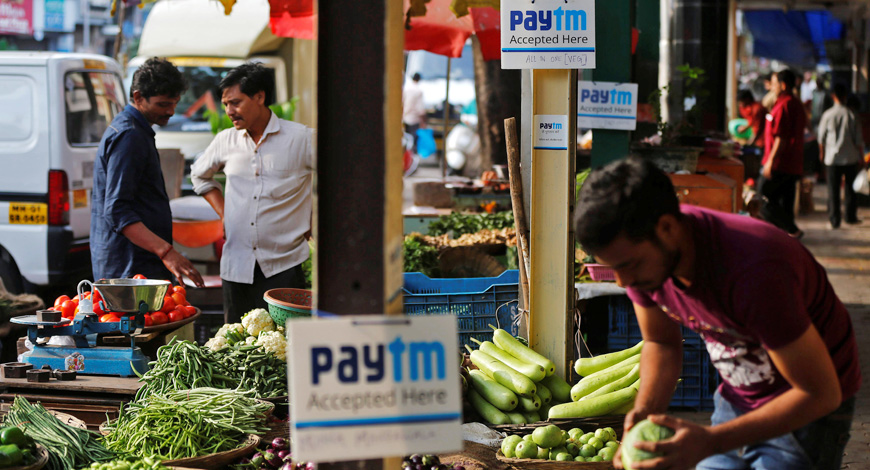 Demonetization played very crucial role in the growth of Paytm. It has seen 4x growth. From 110 million users during the pre-demonetization days, it has seen a phenomenal increase of 270 million plus users. Paytm already have operations in Canada since March 2017 and already established a good user base. 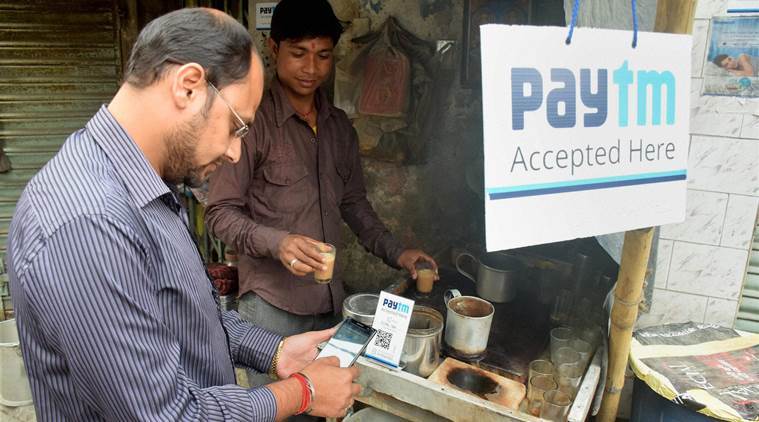 Mr. Vijay Shekhar Sharma Said: ” the company would use its operations in Canada, where the app was launched in March, as a testing ground. Paytm’s customer base there is small.” Paytm also rolled out chat function into its app, called “Inbox .” Paytm Inbox is a full feature messaging platform, to allows chat using messages, photos sharing and videos. You can also send and receive money using the Paytm Wallet. 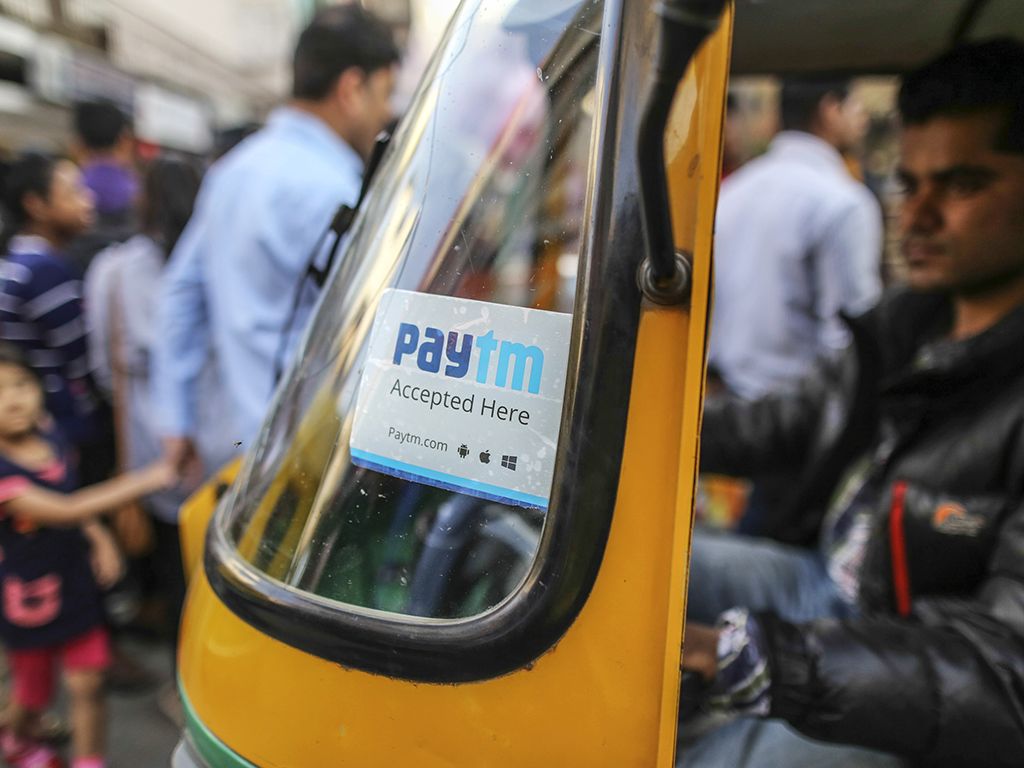 Paytm is beyond mobile wallet service. Paytm, also have offerings like Paytm mall in e-commerce and movie and travel ticket bookings. In 2015, it got the license to start a payments bank, which was launched in May 2017.

Why GST Is Critical For A Diverse Country Like India?

How To Promote Your Online Business

How To Promote Your Online Business