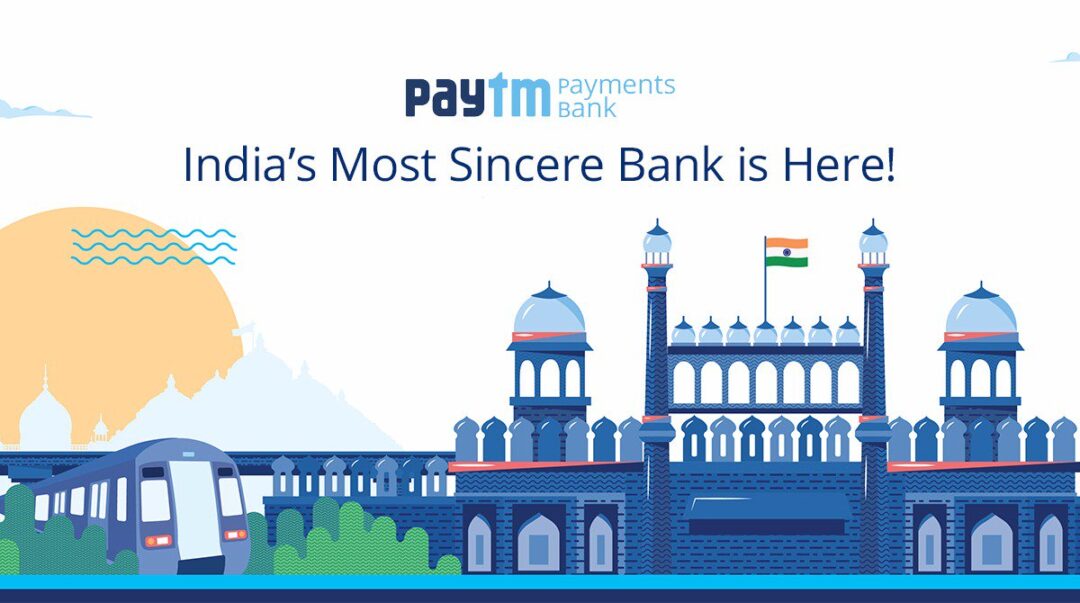 Less than two weeks after the Reserve Bank of India (RBI) announced revised guidelines and stricter Know Your Customer (KYC) requirements for prepaid payment instrument (PPI) licence holders, the country’s digital wallet companies, including Paytm and MobiKwik, have expressed their intentions to meet the norms within a year.

As per reports, MobiKwik has committed $15.3 Mn (INR 100 Cr) to comply with the KYC requirements of its customers. Confirming the development, MobiKwik founder Bipin Preet Singh recently stated, “We have set a target of achieving 20 Mn full KYC wallets within the next one year and we are expecting an expenditure of around Rs 50 per customer. Though we have 65 Mn users, KYC formalities cannot be done with all of them.” 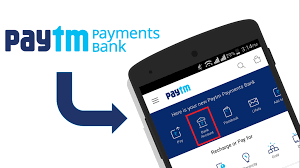 The Gurugram-based digital wallet startup is also preparing to increase its agent strength to 7,000 from the current mark of 1,000. The move, according to Bipin, will make it easier for the company to reach its customers for completing the KYC process. Furthermore, MobiKwik is looking to integrate Aadhaar-based KYC using a one-time password.

Paytm, on the other hand, has earmarked over $500 Mn over a period of three years to reach a target of 500 Mn full KYC wallet by the end of the year.

For domestic remittance and payment firms such as ItzCash and Oxigen Services, the focus is on utilising their retail infrastructure to conform to KYC norms instituted by the RBI.

Bhavik Vasa, Chief Growth Officer at ItzCash elaborated, “We already have our presence across the country through 75,000 ItzCash outlets, and through our latest set of acquisitions have 40,000 more outlets which do remittance activities. Our retailers have biometric capabilities to fulfil all the KYC requirements of walk-in customers.” 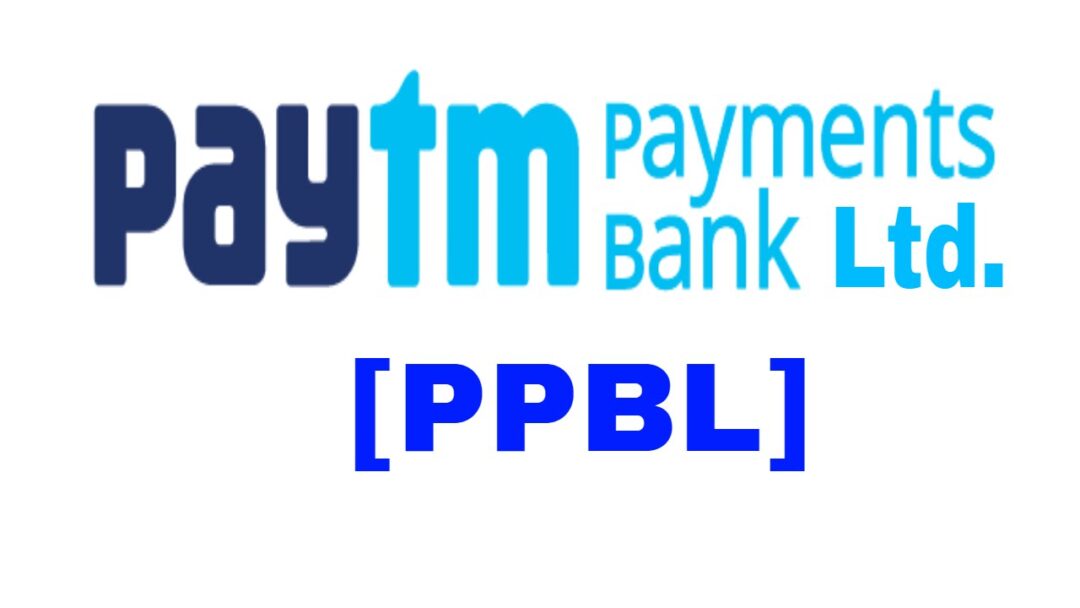 Like ItzCash, Oxigen Services is also gearing up to leverage its retail presence to access a customer’s KYC details. Speaking on the matter, Pramod Saxena, Chairman of Oxigen, said, “We might have to give a small incentive to the retailer for doing the KYC formalities of the customers, but that is not a major cost for us.”

Singh added, “We will get 10-15 Mn users through our partnership with Bajaj Finserv, whose KYC formalities have already been accomplished, and through BSNL, which also has to do KYC of its customers, we hope to get access to another 94 Mn users.”

The RBI On KYC Norms For Digital Wallets 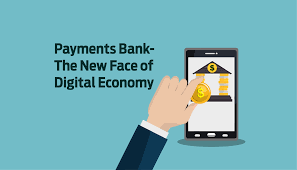 In the second week of October, the RBI instituted guidelines for the issuance and operation of Prepaid Payment Instruments as well as stricter Know Your Customer (KYC) norms for users of digital wallets. The move was made to allow customers to move money between wallets of different companies and banks seamlessly through Unified Payments Interface (UPI), provided they complete full KYC formalities, like they do for bank accounts.

The new norms have also been brought in place to detect fraud detection and prevent fake wallet transactions.

As part of the move, the country’s central bank has stated that minimum KYC wallets cannot have a balance of more than $153 (INR 10K) and this can be allowed only for the purchase of goods and services and not for remittances to other wallets or bank accounts.

Meanwhile, full KYC wallets will have a limit of $1,531 (INR 1 lakh) and all facilities for fund transfer will be allowed. Also, reportedly, PPIs cannot be loaded with more than $765( INR 50K) per month, while interoperability will be enabled between mobile wallets and banks in a phased manner through UPI within next six months. 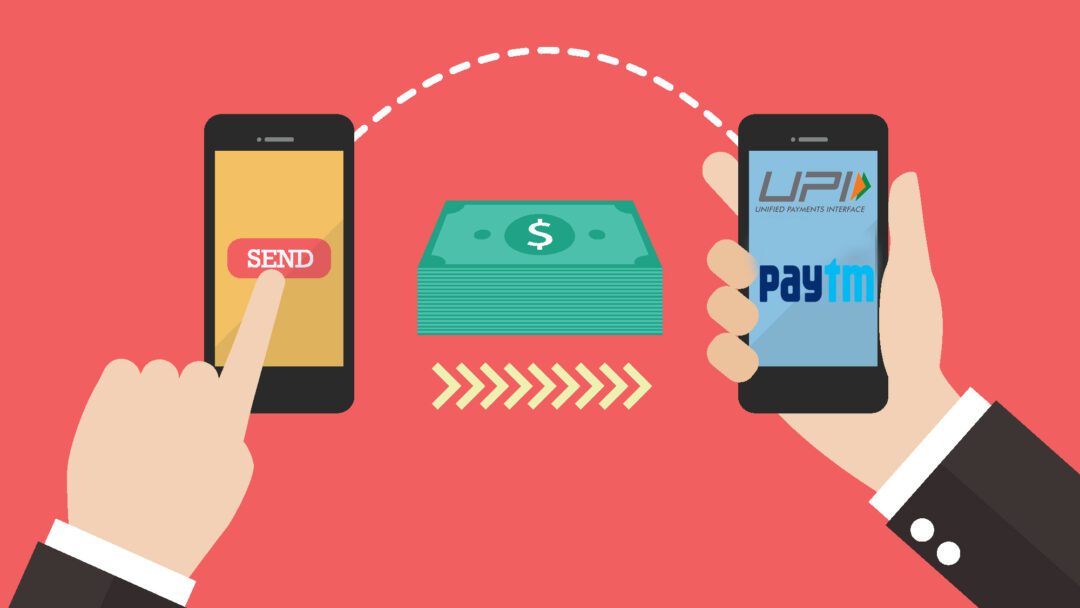 At the time of the announcement, Bhavik Vasa, Chief Growth Officer of ItzCash said, “We welcome the comprehensive new guidelines released by the RBI. This is timely and with the ground rules laid-out this will now give the industry to drive towards our nations and PM Modi’s vision 25 Bn billion digital transactions. KYC structure and compliance are good for the long-term growth of this industry. Amongst the positives, we notice around $1,537 (INR 1 Lakh) limit on PPI, a clear intent to move away from paper vouchers to digital is a welcome step in the right direction.”

In the light of the RBI’s notification for PPI, the PCI (i.e. Payments Council of India) has predicted that digital payments in the country could increase by 30%-40% in the coming five years.

In the week following the announcement, however, a number of digital wallet companies reportedly joined hands to seek changes in few of the proposed guidelines. According to sources, the Payments Council of India had written to the RBI seeking a hearing on issues they deem as critical to the nascent payments industry. As per these digital payment companies, some of the new norms could severely cripple the industry and make the mobile wallet business unviable. 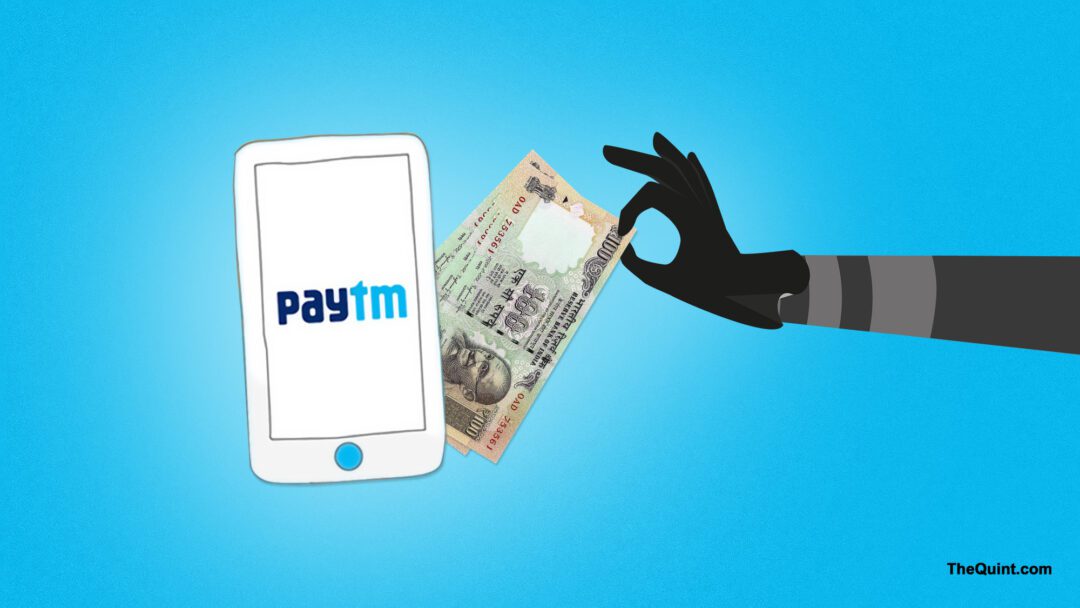 The convenience of digital wallets lies in being able to transfer small amounts of funds between friends and family and to promote digital transactions among people who cannot easily open a bank account. For customers, therefore, doing a full-KYC to open a digital wallet account every time could prove a major hindrance for smooth business and might deter them off from using mobile wallets.

Although big digital wallet players like MobiKwik and Paytm have already committed large sums of money to meet the PPI regulatory guidelines set by the RBI, smaller players will likely find it difficult to comply with the newly-instituted norms.