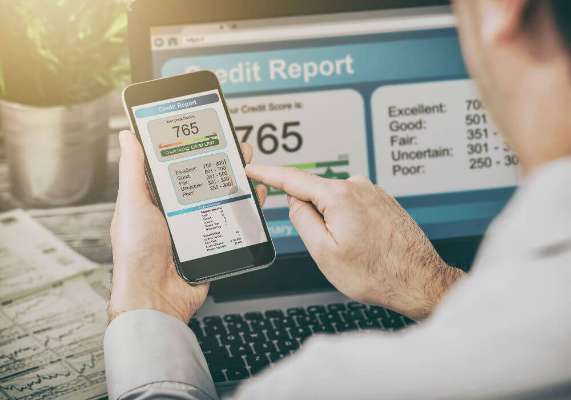 In line with Indian banks’ credit scoring instrument, CIBIL Score Paytm is now introducing its own credit scoring product Paytm Score. Unlike CIBIL Score, which takes into consideration an individual’s credit history, the fintech company will now give the users on its platform a rating based on their digital transactions online. 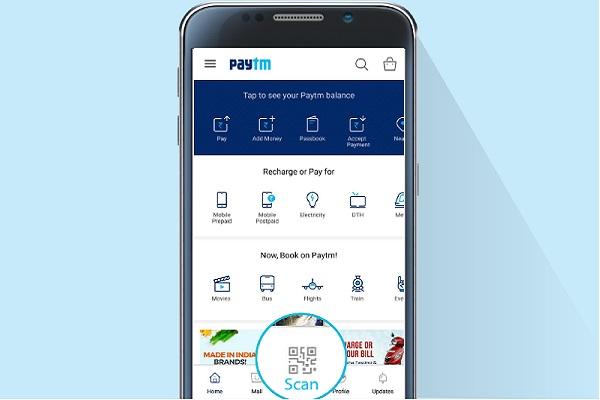 Paytm will take into consideration the digital transactions across its offerings such as digital wallet, e-commerce, booking platform and will issue a credit score based on the combined value of these transactions. This credit score will then be shared with the lending partners of Paytm.

Reportedly, the company has already started approaching some digital lenders and non-banking financial companies with the product.

Paytm has been so far reaping in the success it achieved in the digital payments segment post demonetization. With global conglomerates such as Alibaba and Softbank now backing the company, Paytm is aggressively working to boost its other business verticals. 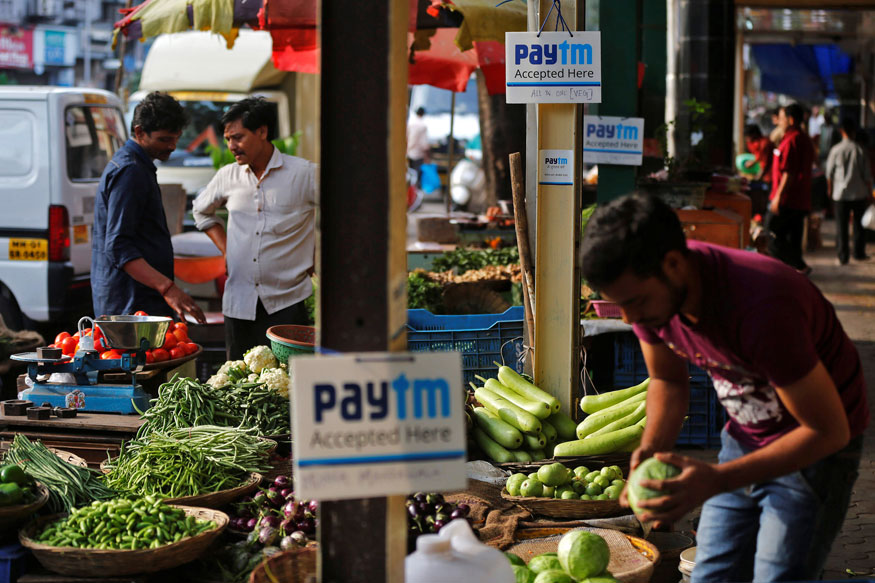 This includes Paytm Payments Bank, Paytm Mall, the messaging chat feature Paytm Inbox, as well as it is also exploring other fintech domains such as insurance, online grocery delivery with BigBasket, online ticket booking, initiatives to set up a money market fund, the partnership with PVR and more, to create an umbrella of services under one brand.

Vijay Shekhar Sharma had also earlier stated that the company has planned to infuse $2.5 Bn to the e-commerce platform Paytm Mall to give a tough fight to Flipkart and Amazon. 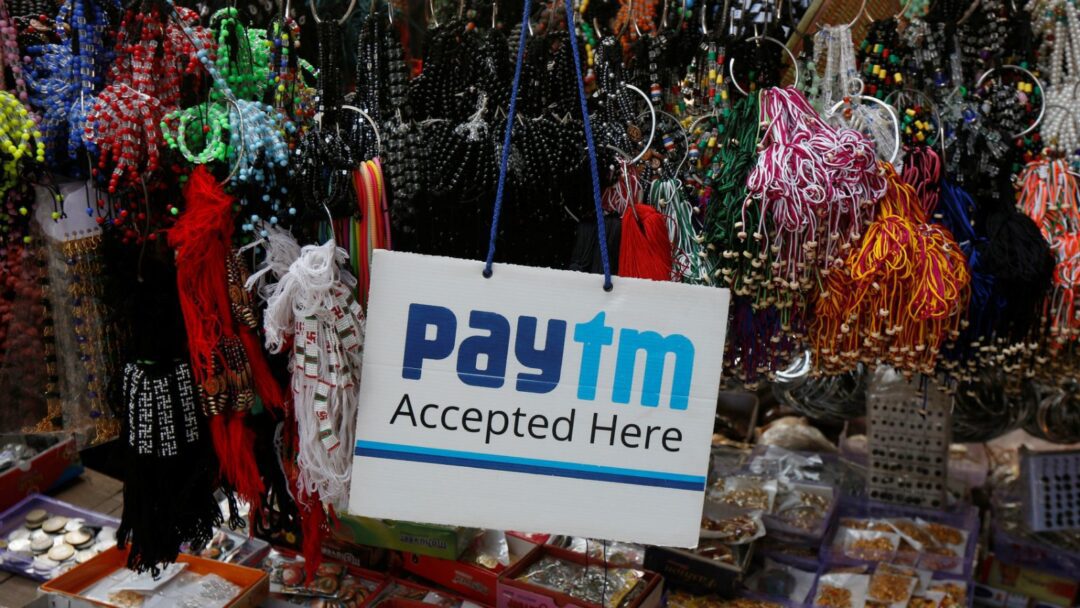 As the Indian government strives to make India a digital nation by 2020, Paytm has a host of opportunities in the Indian fintech domain, now that it has extended its hands into almost all major verticals including online lending, insurance, banking, gold loans, wealth management among others.

Although, the credit rating based on an individual’s financial transaction is not a new concept and has already been introduced by Alibaba and Tencent. However, the offering did not gain much impetus in China, owing to the data privacy issues linked to the product.

Why Learning & Training Programs Are Important for Startups & SMBs