PlayerUnknown’s Battlegrounds (PUBG) is a multiplayer online battle royale game which is developed by a PUBG Corporation, that is a subsidiary of Korean Publisher BLUEHOLE.

1. This Game Is So Engaging!

PUBG is a very impressive game once you jump iff the plane by parachute, you will have only a few seconds to reach down the ground and pick weapons to save yourself. You have to loot the things up because you have just jumped from the plane freehandedly.

To make this game ended soon and for one winner the circle will emerge after few minutes and you have to play inside the circle and its diameter will decrease gradually with the time (Max game time will be 30-32 minutes).

This makes the main objective of this game to loot the things and survive till last and win up the game.

You can play in different modes solo, duo, and squad. Their optimization is not so great hope they will work in the future. 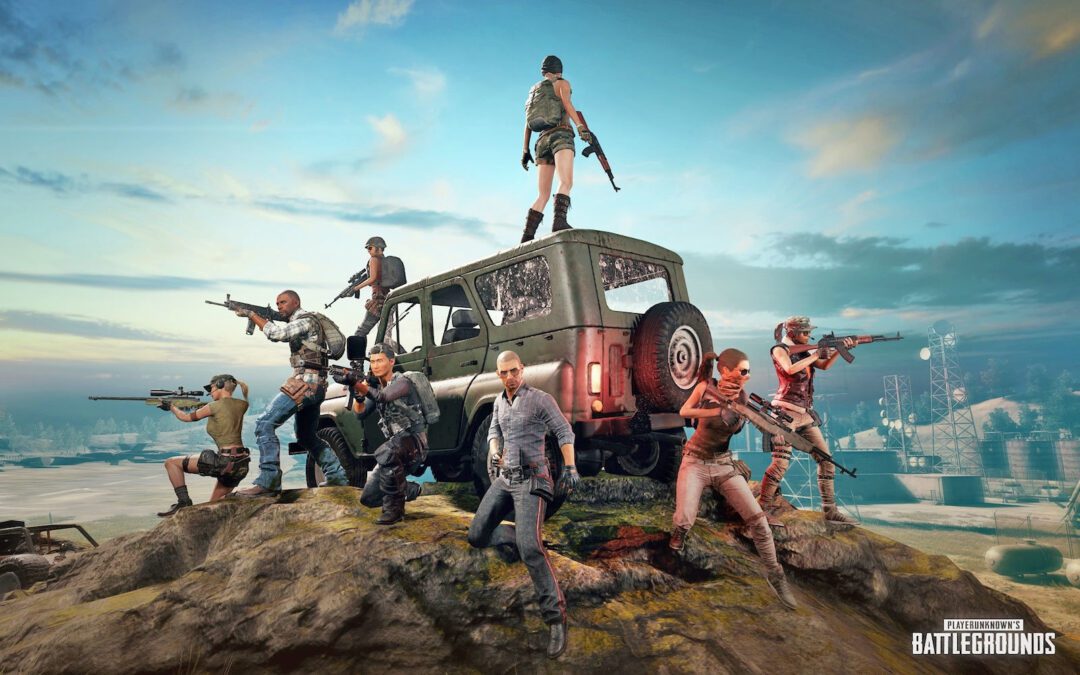 You can play it with your friends, if you will connect your game with facebook then all facebook friends players will come in your list. You can connect randomly with other people around the world. PUBG players allowed to voice discussion through the complete game which makes it more attractive.

Moreover we can later add these people as your friends. It is impressive that you have interaction with the people all around the world in five different servers Europe, Asia, North America, south, and KRJP.

You can still talk if you are dead, you can guide your squad mates and enjoy with them. You can message, gift and call while in-game with them.

That is what makes the game PUBG fly high because of constant communication among members of a Squad or Duo.

The Main thing is taking advantage of reviving downed teammates, is the best strategy as it could mean the difference of having the final showdown at 4v4 or 1v4.

You may give them voice calls about dangers, fall back to safe zone messages. You can also point enemy which makes your squad attentive towards that specific location. If you have found anything you can mark it easily for your friend to pick that up. 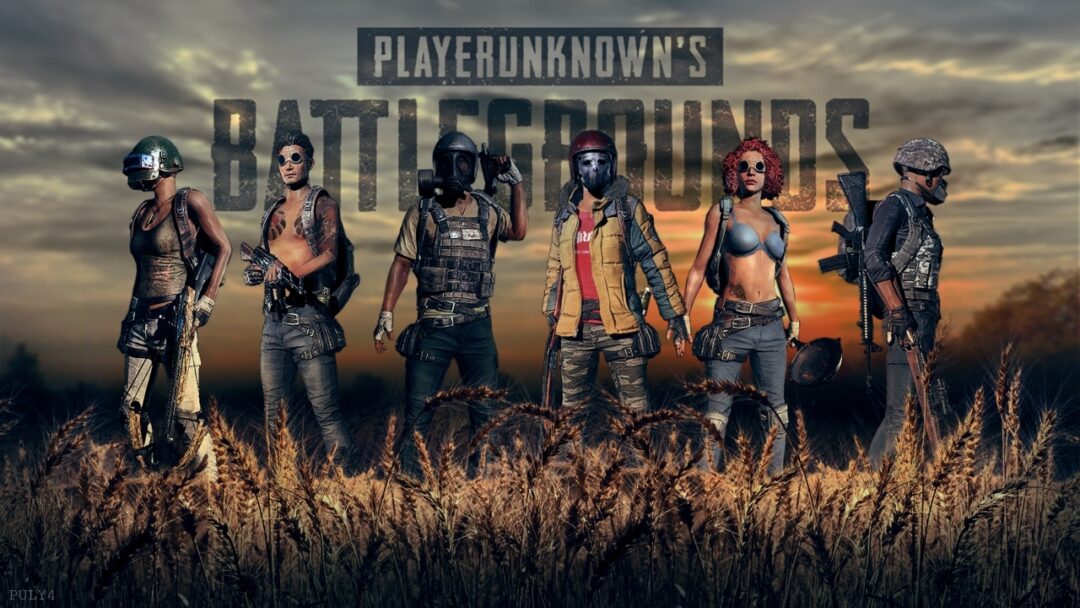 Once you have click on start it will hardly take 10 seconds to start the game and start adding people around the world. This is the best and unique factor of this game.

The game also sometimes includes the bots in order to complete the 100 people and these bots play according to your difficulty level. This game is played on all platforms including Android, iOS, and PC. It is free and available to download and ready to be played. You can also purchase in-game to make skins attractive and increase Royal Battle level.

If you don’t purchase anything it will not affect the game and your efficient level.

PUBG works on even low configuration systems. You can play even your phone with moderate configuration mobiles such as Samsung galaxy s5 and iPhone 5s.

For PC requirements are these: 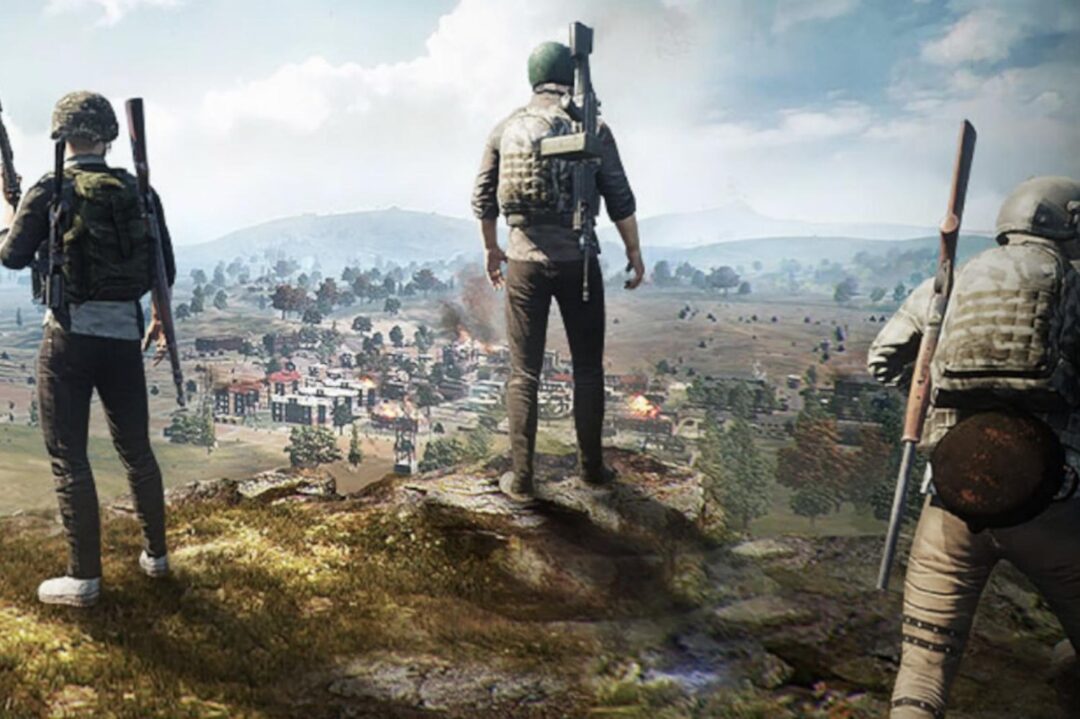 If we talk about graphics they have been designed amazingly. People are inspired by its high 3D designing and graphics works that people use to download PUBG wallpapers for desktop backgrounds and screensavers. You should also visit these stunning PUBG Graphics Images on Wallpapersly.

We can enable the best possible graphics options (native resolution scaling, HDR, realistic graphics, antialiasing, shadows) with GFX Tools which are 3rd party tools but the game won’t run beyond 10 fps on like 90% of all Android devices. 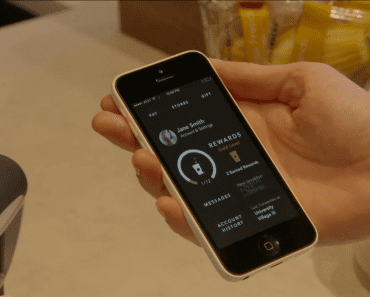 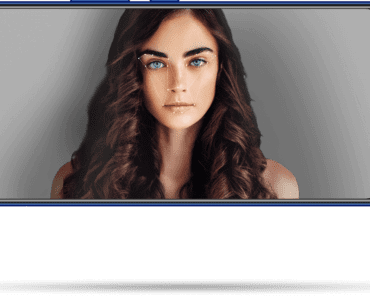 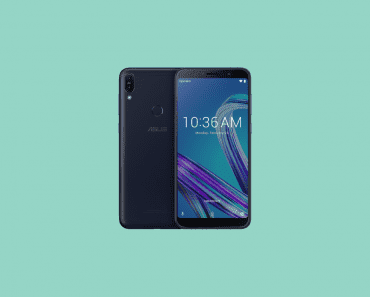 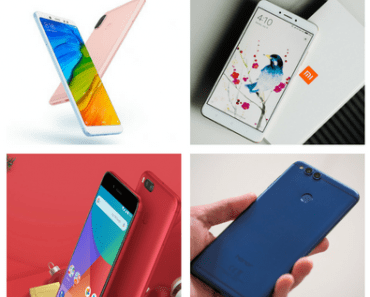 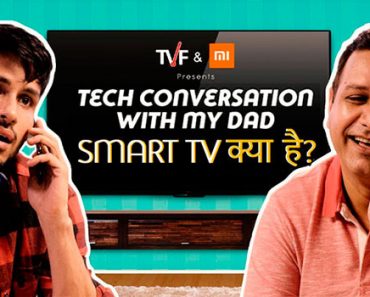 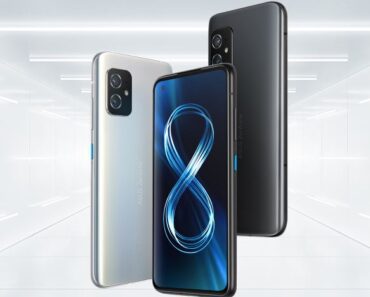