70 Powerful Humanity Quotes That Will Touch Your Heart And Soul

1. “Kindness is the best form of humanity”-Doris Lee 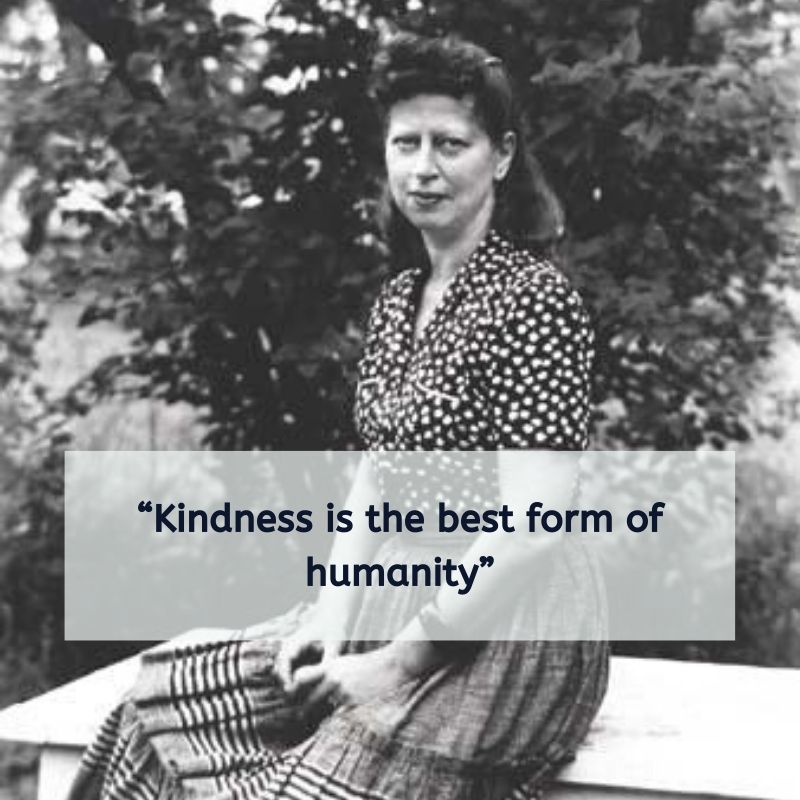 2. “The marks humans leave are too often scars.”-John Green

3. ”Be a good human being, a warm hearted, affectionate person. That is my fundamental belief.” – Dalai Lam

4. My humanity is bound up in yours, for we can only be human together. ” -Desmond Tutu

5. Comedy is the only hope for humanity. ” -Roseanne Barr 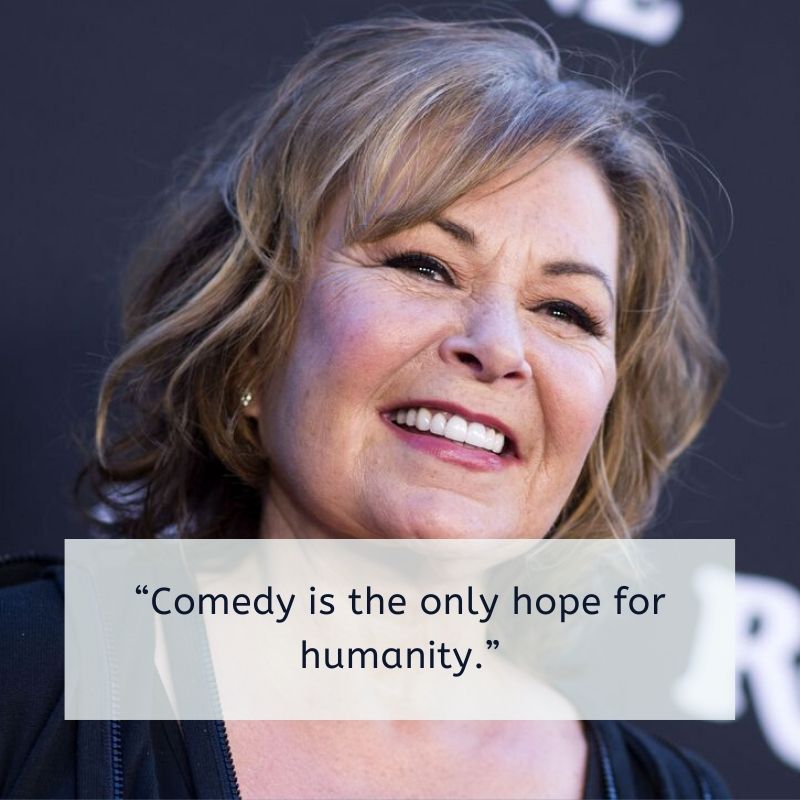 6. “We’re all human, aren’t we? Every human life is worth the same, and worth saving.”-J.K. Rowling

7. “Indifference and neglect often do much more damage than outright dislike.”-J.K. Rowling

8. “Humanity needs to weep, and this is the time to weep. ”-Pope Francis 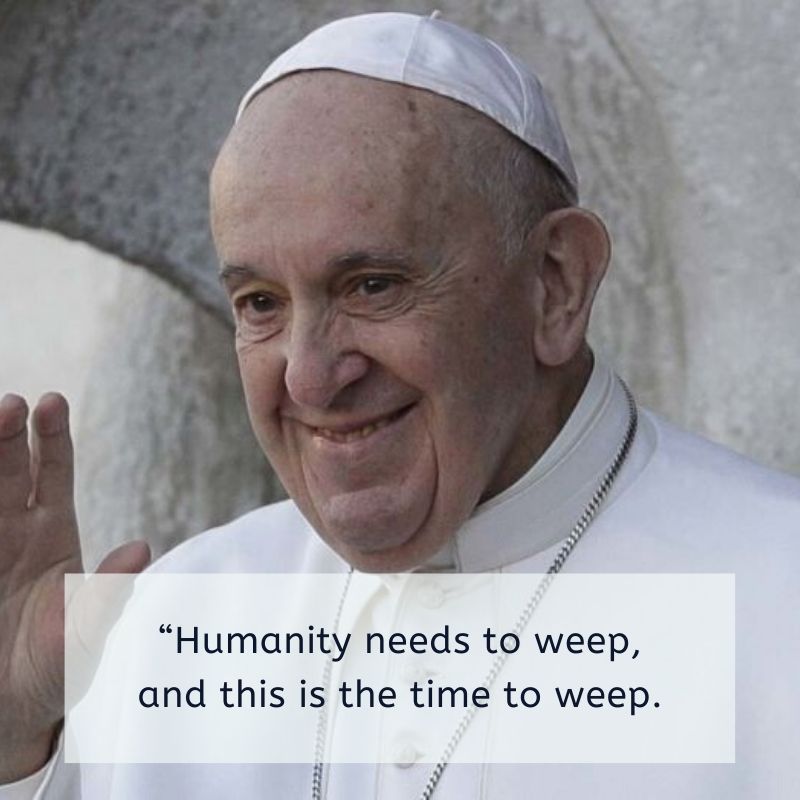 10. Each man is haunted until his humanity awaken.” -William Blake

11. “Man is the only creature who refuses to be what he is.”-Albert Camus

12. Be kind to all creatures. This is the true religion” -Buddha

14. “Sometimes a hug is worth more than a thousand words. ”-Unknown

15. “The planet is fine. The people are fucked.”-George Carlin 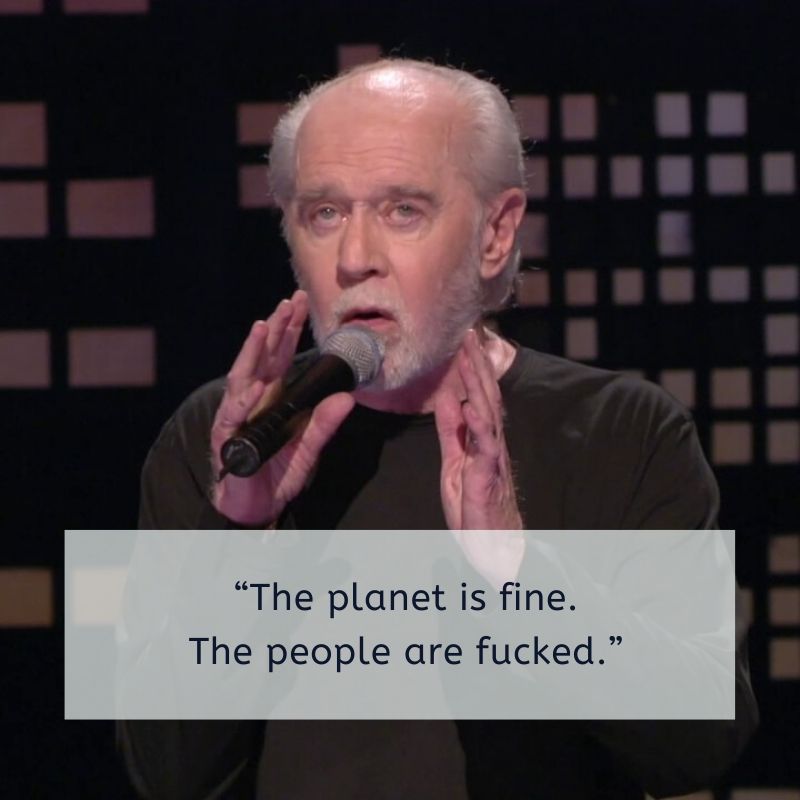 16. “Nobody realizes that some people expend tremendous energy merely to be normal.”-Albert Camus

17. “Be the reason someone smiles today. ”-Unknown

18. “Freedom is not worth having if it does not include the freedom to make mistakes.”-Mahatma Gandhi 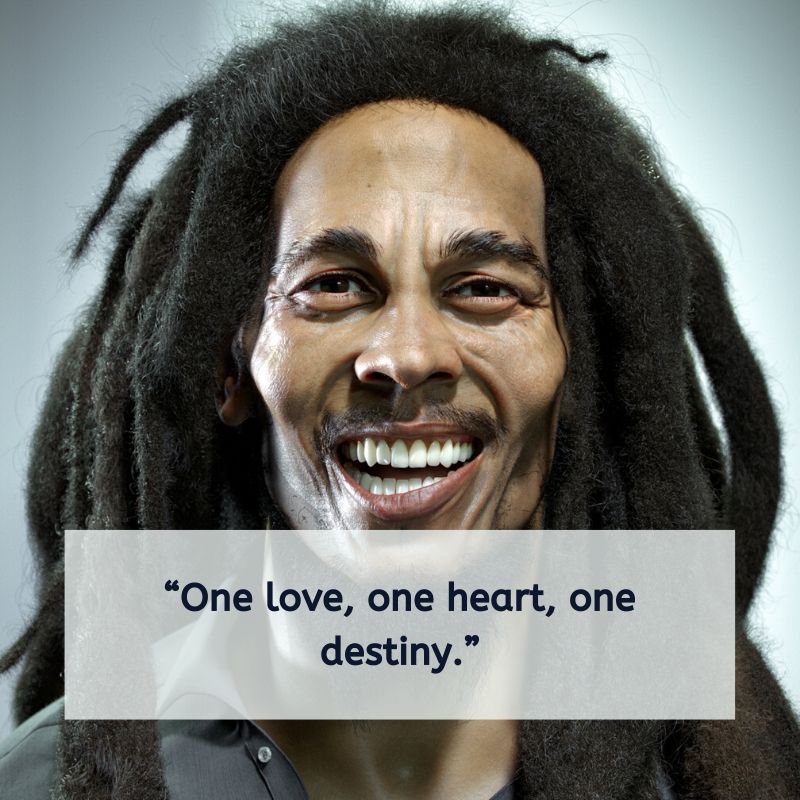 21. I decided it is better to scream. Silence is the real crime against humanity.” -Nadezhda Mandelstam

22. “Progress is the attraction that moves humanity”-Marcus Garvey

23. “The more one judges, the less one loves.”-Honor de Balzac

25.  “By serving humanity, I automatically serve myself.” – Vironika Tugaleva 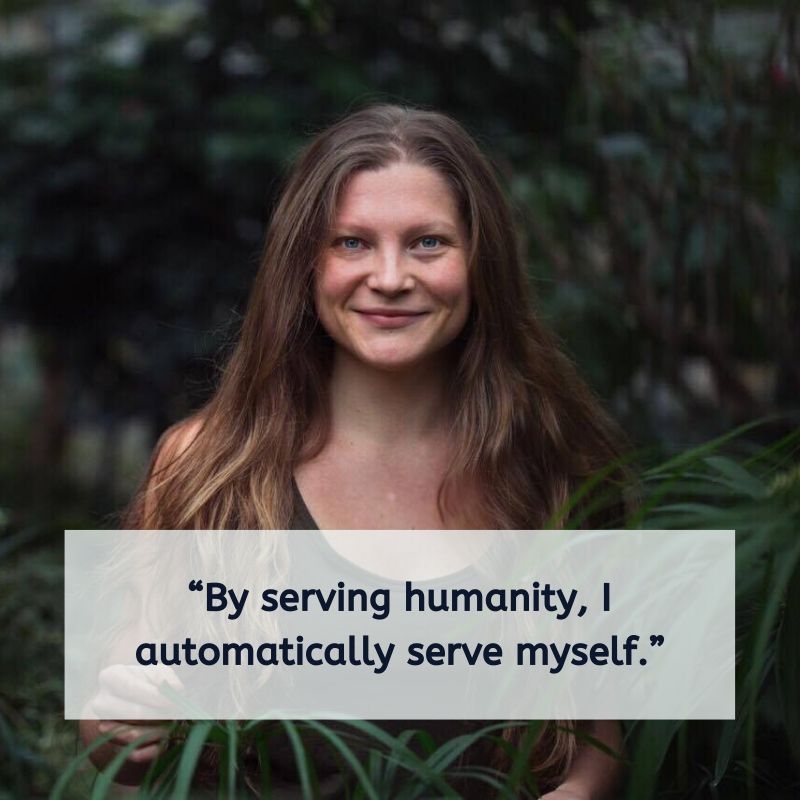 26. “People have become educated but have not become human.” – Abdul Sattar Edhi

27. Never discourage anyone who continually makes progress, no matter how slow. ” -Plato

28. “To err is human, to forgive, divine.”-Alexander Pope

29. “Humanity, take a good look at yourself, inside. You’re a world – everything is hidden in you.” – Hildegard of Bingen

31. “Men go to far greater lengths to avoid what they fear than to obtain what they desire.”-Dan Brown

32. “Let the first act of every morning be to make the following resolve for the day: I shall not fear anyone on Earth. . I shall fear only God. I shall not bear ill will toward anyone. I shall not submit to injustice from anyone. I shall conquer untruth by truth. And in resisting untruth, I shall put up with all suffering.”-Mahatma Gandhi

34. “If we have no peace, it is because we have forgotten that we belong to each other.”-Mother Teresa

35. We cannot despair of humanity, since we ourselves are human beings.– Albert Einstein 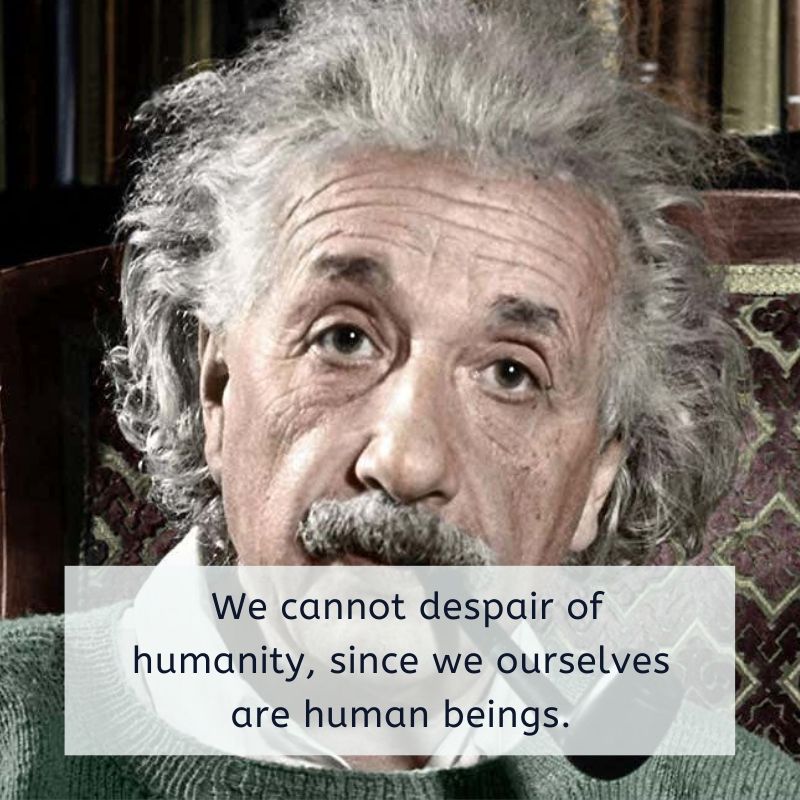 36. “We can know only that we know nothing. And that is the highest degree of human wisdom.”-Leo Tolstoy

38. Earth provides enough to satisfy every man’s need, but not every man’s greed. – Mahatma Gandhi

40. Politeness is the flower of humanity. – Joseph Joubert

41.“Love and compassion are necessities, not luxuries. Without them humanity cannot survive.” – Dalai Lama

42. I’m not concerned with your liking or disliking me… All I ask is that you respect me as a human being. – Jackie Robinson

43. Service to others is the rent you pay for your room here on earth.” -Muhammad Ali

44. “It’s really a wonder that I haven’t dropped all my ideals, because they seem so absurd and impossible to carry out. Yet I keep them, because in spite of everything, I still believe that people are really good at heart.”-Anne Frank

45. Moral courage is the highest expression of humanity. – Ralph Nader

47. To be a man is to feel that one’s own stone contributes to building the edifice of the world.– Antoine de Saint-Exupery

48. “The sole meaning of life is to serve humanity. -Leo Tolstoy

49. “People have become educated but have not become human.” – Abdul Sattar Edhi

50. “Be a good human being, a warm-hearted, affectionate person. That is my fundamental belief.” – Dalai Lama

51. “Being human is given. But keeping our humanity is a choice.” – Anonymous

53. “Politeness is the flower of humanity.” – Joseph Joubert

54. “Never lose faith in humanity. Humanity is like an ocean; if a few drops of the ocean are dirty, the ocean does not become dirty.” – Mahatma Gandhi

55. “I hope that people will finally come to realize that there is only one ‘race’ – the human race – and that we are all members of it.” – Margaret Atwood

56. “Love and compassion are necessities, not luxuries. Without them humanity cannot survive.” – Dalai Lama

57. “Who are we as human beings if we ignore the suffering of others?” – Anonymous

58. “Those who teach the most about humanity, aren’t always humans.” – Donald L. Hicks

59. “How many disasters do we need to unite humanity.” – Loesje

61. “Humanity, take a good look at yourself, inside. You’re a world – everything is hidden in you.” – Hildegard of Bingen

63. “We are all cells in the same body of humanity.” – Anonymous

64. “Benevolence is the characteristic element of humanity.” – Confucius

65. “Let’s not lose hope in humanity, instead live to help others. We can make a difference.” – Anonymous

67. “Love is the crowning grace of humanity, the holiest right of the soul, the golden link which binds us to duty and truth, the redeeming principle that chiefly reconciles the heart to life.” – Anonymous , Humanity quotes in life

68. “Whoso lives for humanity must be content to lose himself.” – Octavius Brooks Frothingham

69. “By serving humanity, I automatically serve myself.” – Vironika Tugaleva

70. “All labor that uplifts humanity has dignity and importance and should be undertaken with painstaking excellence.” – Martin Luther King

15 Tips To Stop Liking Your Crush