“If Reliance Retail Enters eCommerce, It Could Create Stiff Competition For Flipkart And Amazon” 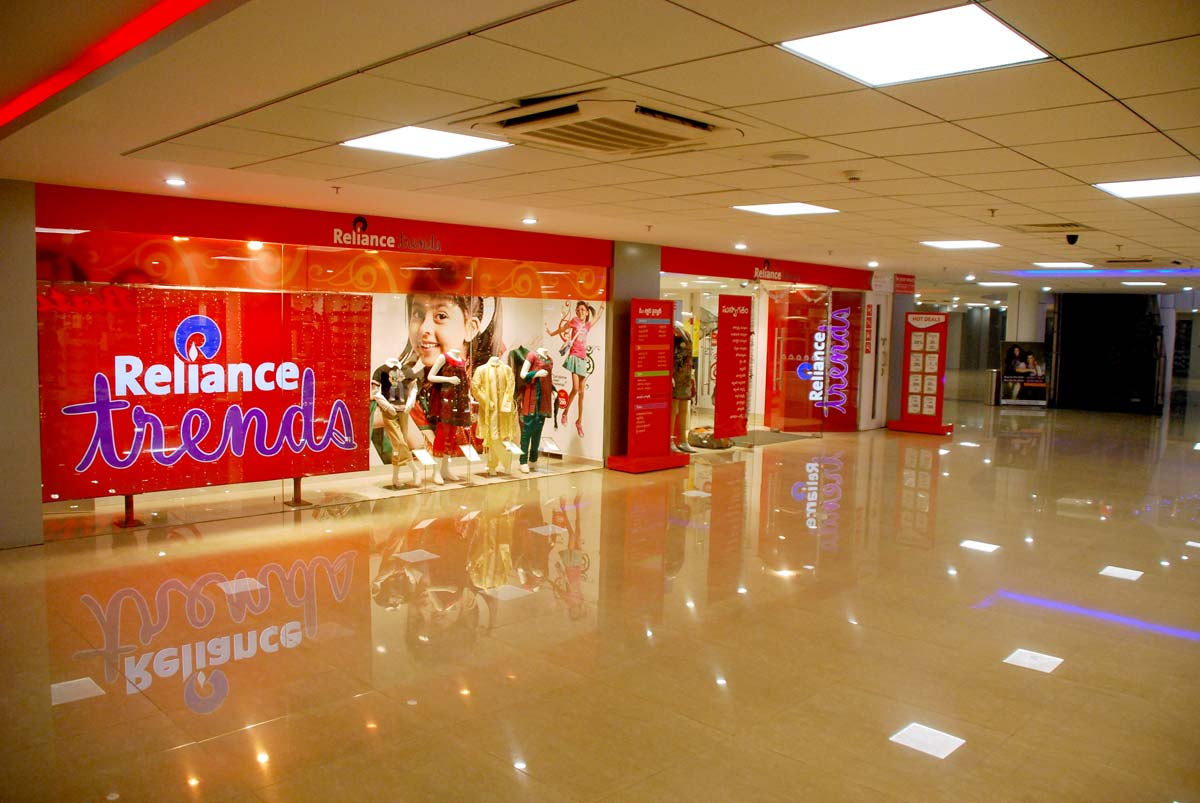 While today’s ecommerce battles are being fought largely between Flipkart and Amazon, Reliance Retail will likely pose the biggest competitor for top ecommerce players next year as per industry veteran TV Mohan Das Pai. Former CFO of Infosys T V Mohandas Pai added that due to its wider reach and wide scale penetration of its telecom arm Jio, Reliance Retail will be a big challenge to today’s biggies.

Pai told PTI, “In ecommerce, the biggest threat to Amazon and Flipkart will be Reliance Retail because Reliance Jio (Reliance Industries telecom arm) is there all over India; they can easily connect to all the small, small retail stores and supply to them and improve their business dramatically.”

He also added that consolidation would be the name of the game in ecommerce space next year, with small firms shutting shop, leaving fewer players in an environment of intense competition.

Pai’s views were also endorsed by V Balakrishnan, another former CFO of Infosys, who said that telecom companies are in a sweet-spot because they are becoming like utility play but added that “they have to own the data”.

Balakrishnan added, “Data and content become very important because telcos per se will become utilities. I think Reliance is making the right moves to own the data and own the content. That will give them strategic advantage in the market.” 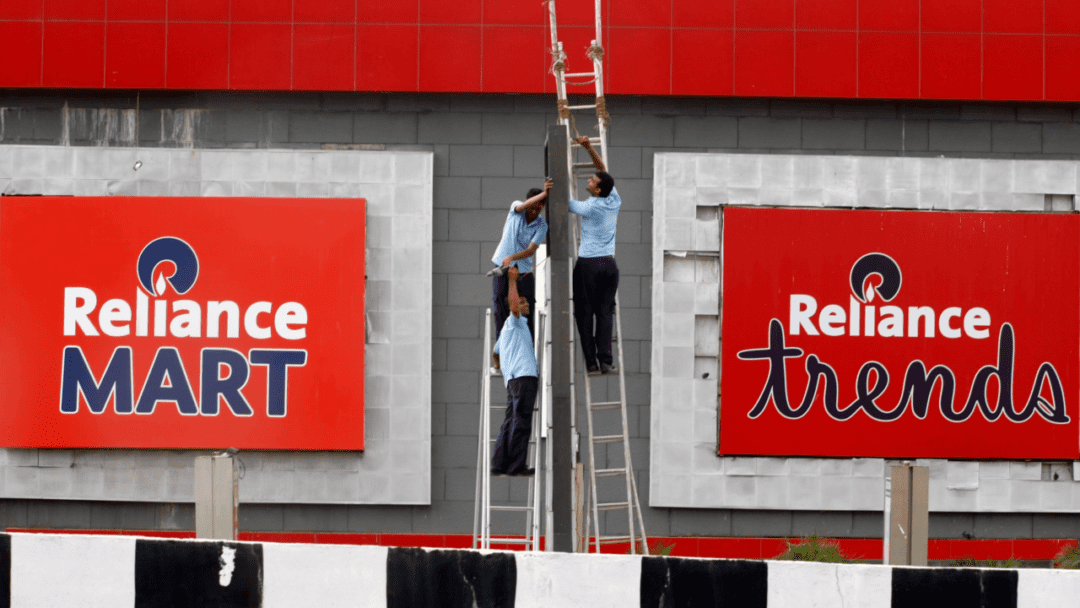 Pai’s comments come on the back of the sprawling presence of the Reliance Brand in India. Reliance Retail already has a huge presence in the country with many brands under its umbrella such as its fresh food and groceries arm Reliance Fresh, its fashion brand Reliance Trends, and its consumer electronics brand Reliance Digital. Reliance Retail revenues for full year FY17 grew by 60.2% year-on-year to $5.21 Bn (INR 33,765 Cr). Further, the company plans to add another 500 outlets across segment in 2017-18. At the end of the year, Reliance Retail operated 3,616 stores across 702 cities with an area of over 13.5 million square feet. 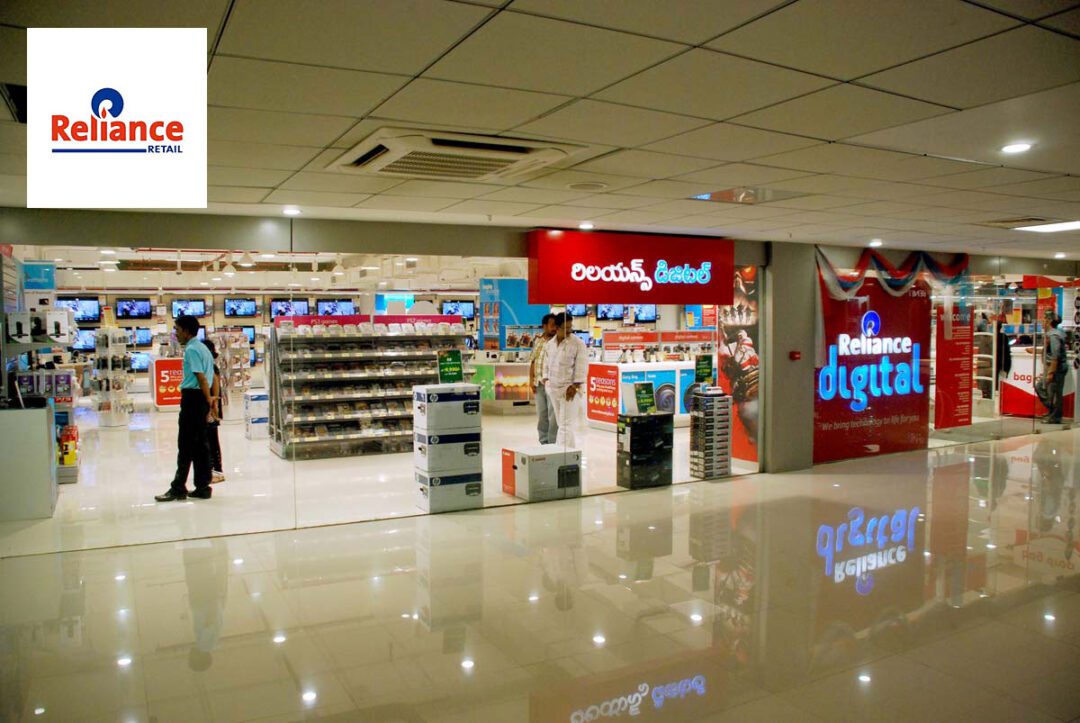 Moreover, with its ever expanding telecom arm Jio, which has triggered huge competition and price wars in the telecom space, and has already garnered 136.8 Mn subscribers, it has gathered a wealth of data about Indian consumers. If Mukesh Ambani decides to step into ecommerce and throws in shopping app, utilising Reliance Retail’s large offline footprint to deliver products, Flipkart and Amazon will have to contend with a new and stronger competitor.

Interestingly, both Flipkart and Amazon are also slowly bolstering their offline presence. Amazon recently picked up a 5% stake in Shoppers Stop for $27.8 Mn(INR 180 Cr), signalling it’s looking beyond online to expand its presence in the Indian market and that success in retail would not come merely from an online presence, given that ecommerce is still less than 5% of total retail sales in India. Amazon India also planned to open 12 offline stores in three Indian cities to facilitate its fashion sale event. The ecommerce major has made this move to facilitate its upcoming sale event. As per Statistic, in 2015, e-retail sales accounted for 1.7% of all retail sales in India, are expected to grow to 3.6% this year and this figure is expected to reach 4.4% in 2019. 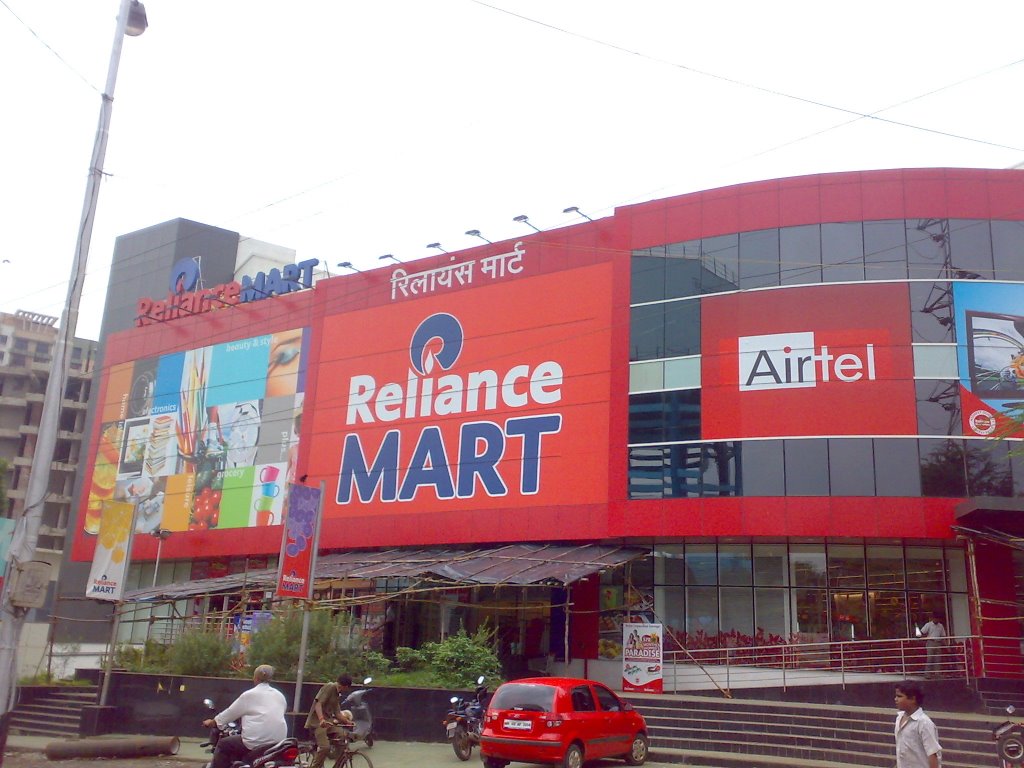 Hence with Flipkart and Amazon pushing to expand offline, Reliance Retail will have to move in their opposite direction if it intends to enter the ecommerce space, famous for its wafer thin margins. Given the fact that it too has no dearth of funds, Reliance Retail could prove a formidable competitor to deep pocketed Amazon and heavily funded Flipkart, though both have a considerable head start in the game. It remains to be seen after creating mayhem in the telecom space last year with Jio, will Reliance repeat the same with ecommerce next year?

What To Expect from Technical SEO Services

Why Should You Measure And Track Your SEO Success

What Is External Link, And How Does It Improve SEO?