The best smartphone around in 2018 for Android users

The all new Galaxy S9 Plus is back on top of the list. Thanks to strong pricing and a great spec combo inside its attractive shell.

Scroll Down For Video

The Samsung Galaxy S9 Plus is a big phone that’s designed for big hands – and it takes the very best of what’s on the smartphone market and puts it together in a compelling package that we’ve loved testing, despite the strong competition on the following pages. 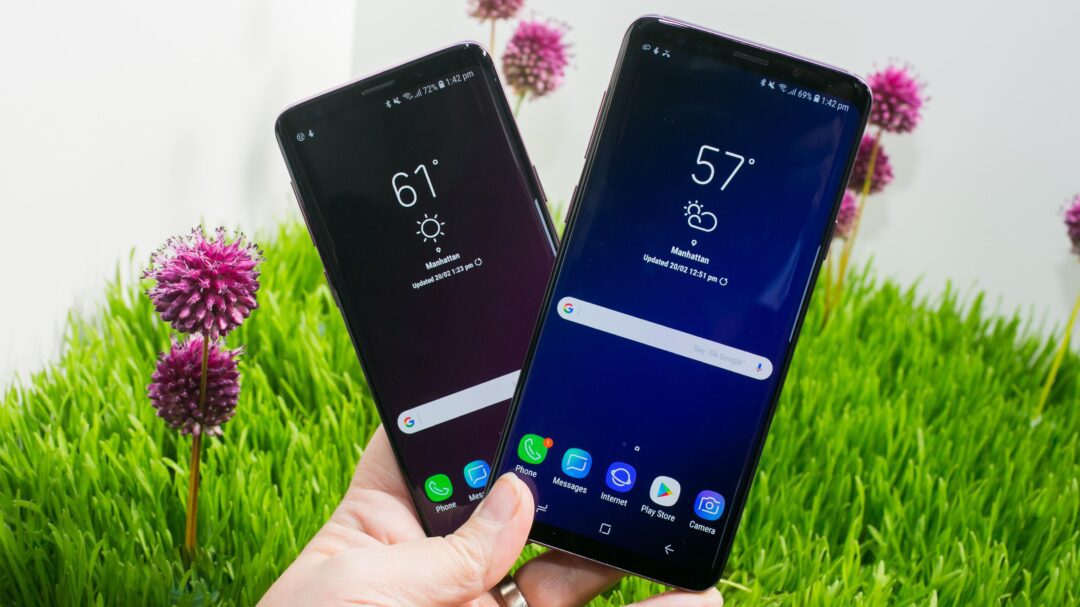 Screen: The Super AMOLED 6.2-inch display has been measured as one of the very best around right now, with super colours, great dynamic range and, essentially, the very best viewing experience you can have on a mobile phone.

Battery life: The battery life on the S9 Plus is better than that seen on the smaller S9, thanks to the 3,500mAh battery in the Plus model – although it’s probably the weakest part of the phone, not offering as much life as we’d have liked.

Camera: The camera on the Galaxy S9 Plus is among the best on the market, and the dual-aperture capability offers some startlingly good snaps when things get a little darker.

Resolution: Colours can look a tad washed out when the exposure is higher, but the power of the sensor, with memory built into it to make it smarter than most rivals, offers very low-noise shots.

Mini verdict: If you’re after a bigger phone with all the features that matter on board, the Galaxy S9 Plus is that and more. 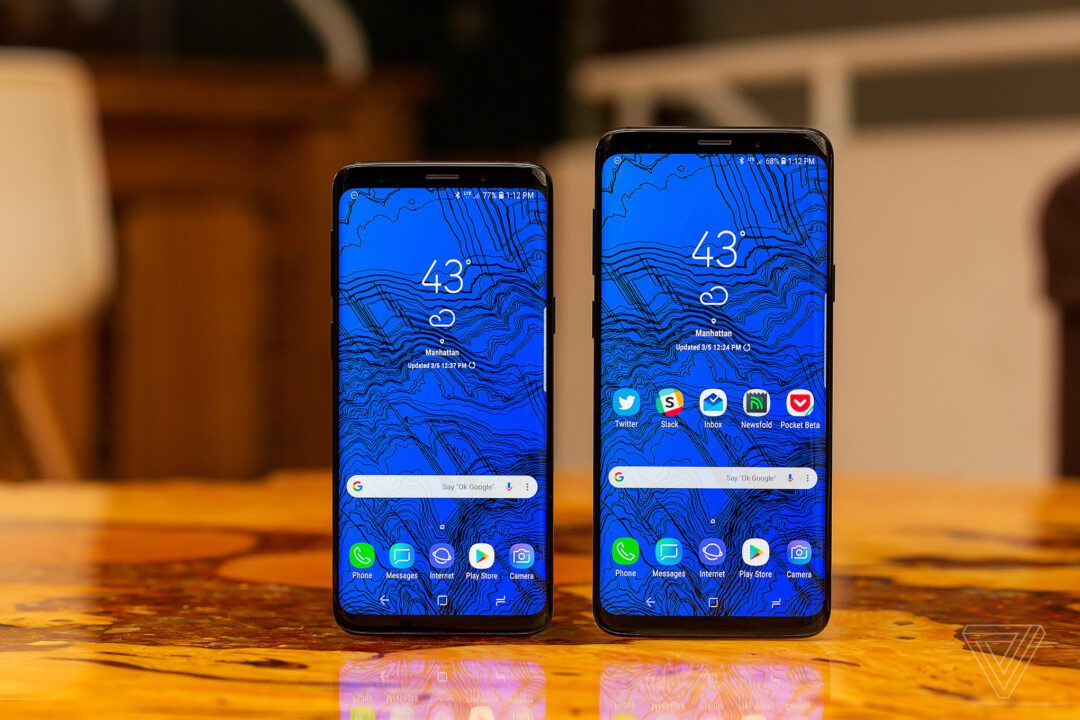 Review: You won’t find a bigger and better Android phone than the Samsung Galaxy S9 Plus, thanks to its oversized 6.2-inch curved screen and low-light-defeating dual-lens camera.

Sure, it looks exactly like last year’s S8 Plus, but it does fix the fingerprint sensor location (it’s now center-aligned on the back) and speakers (now stereo).

The new AR Emoji mode is overrated, though, and its higher price is tough to justify. This is for people who want the biggest screen and the best camera on one phone.