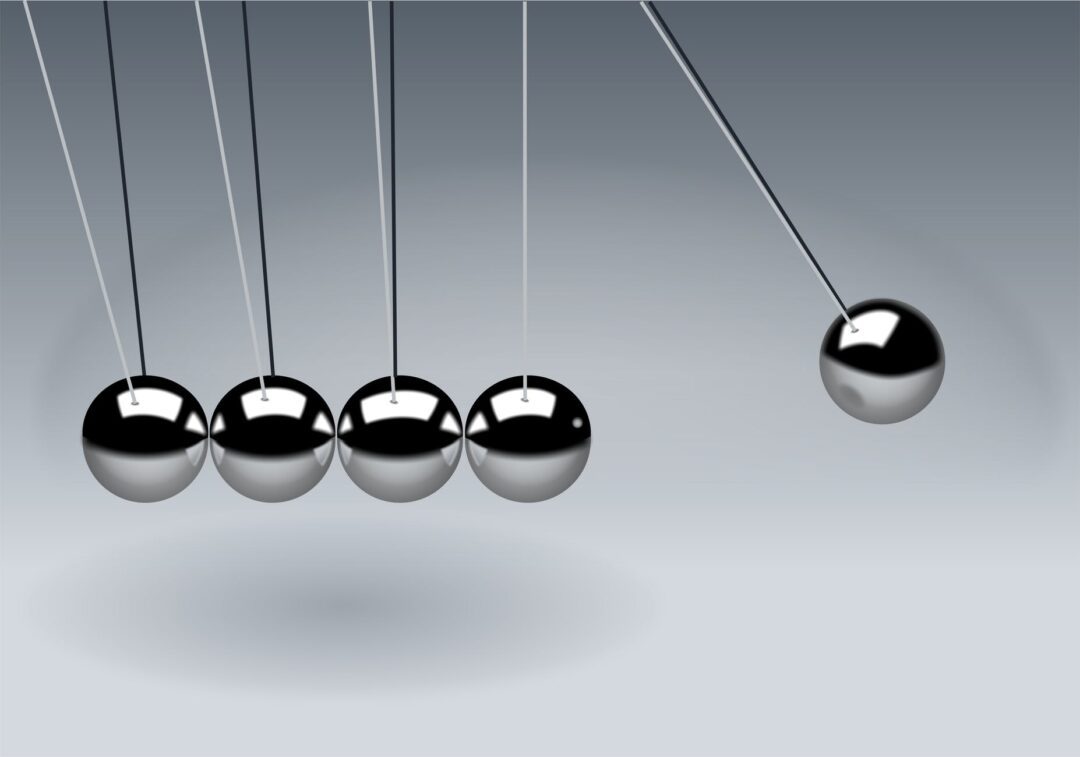 1. “Two things are infinite: the universe and human stupidity; and I’m not sure about the universe.”-Albert Einstein

5. “Never memorize something that you can look up.”-Albert Einstein

6. “Science without religion is lame, religion without science is blind.”-Albert Einstein

7. “If we knew what it was we were doing, it would not be called research, would it?”-Albert Einstein

8. “One, remember to look up at the stars and not down at your feet. Two, never give up work. Work gives you meaning and purpose and life is empty without it. Three, if you are lucky enough to find love, remember it is there and don’t throw it away.”-Stephen Hawking

9. “Somewhere, something incredible is waiting to be known.”-Carl Sagan

10. “I have never listened to anyone who criticized my taste in space travel, sideshows or gorillas. When this occurs, I pack up my dinosaurs and leave the room.”-Ray Bradbury

11. “The fact that we live at the bottom of a deep gravity well, on the surface of a gas covered planet going around a nuclear fireball 90 million miles away and think this to be normal is obviously some indication of how skewed our perspective tends to be.”-Douglas Adams 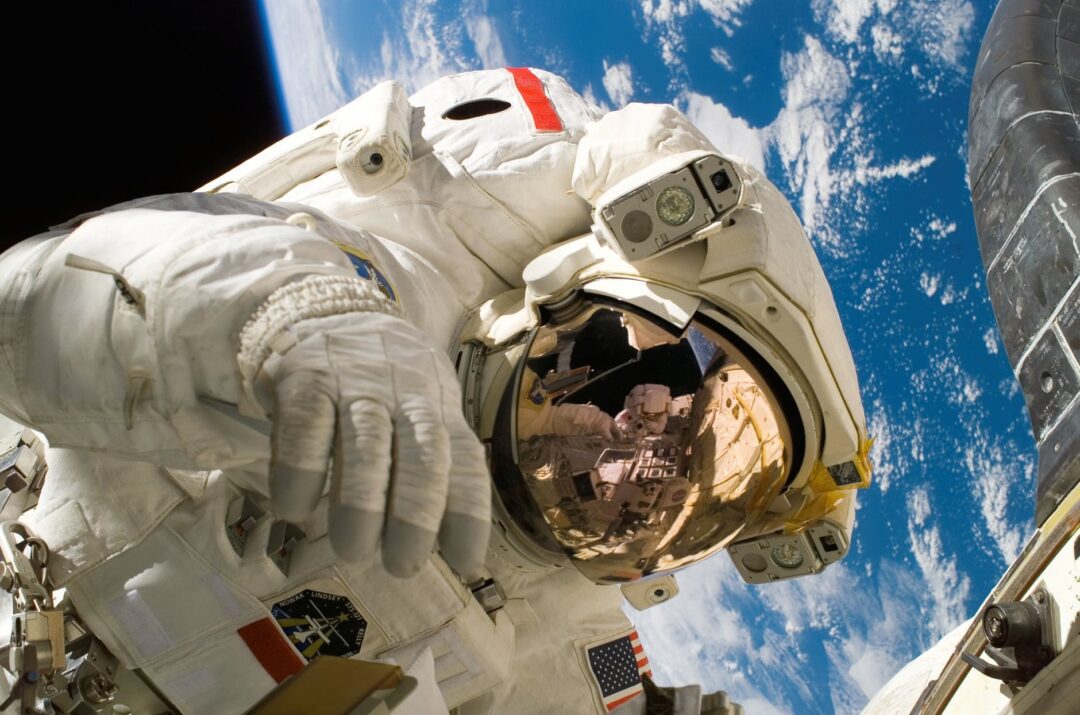 12. “The most beautiful experience we can have is the mysterious. It is the fundamental emotion that stands at the cradle of true art and true science.”-Albert Einstein

13. “We are just an advanced breed of monkeys on a minor planet of a very average star. But we can understand the Universe. That makes us something very special.”-Stephen Hawking

15. “Would it save you a lot of time if I just gave up and went mad now?”-Douglas Adams

16. “In the beginning there was nothing, which exploded.”-Terry Pratchett

18. “Everything must be made as simple as possible. But not simpler.”-Albert Einstein

19. “Heard melodies are sweet, but those unheard, are sweeter”-John Keats

20. “Nothing travels faster than the speed of light, with the possible exception of bad news, which obeys its own special laws.”-Douglas Adams

21. “A man who dares to waste one hour of time has not discovered the value of life.”-Charles Darwin

22. “The good thing about science is that it’s true whether or not you believe in it.”-Neil deGrasse Tyson

23. “Men love to wonder, and that is the seed of science.” -Ralph Waldo Emerson

24. “There are in fact two things, science and opinion; the former begets knowledge, the latter ignorance.” -Hippocrates

27. “The most beautiful thing we can experience is the mysterious. It is the source of all true art and science.” -Albert Einstein

28. “Until man duplicates a blade of grass, nature can laugh at his so-called scientific knowledge.” -Thomas Edison

29. “A scientist in his laboratory is not a mere technician: he is also a child confronting natural phenomena that impress him as though they were fairy tales.” -Marie Curie

31. “In questions of science, the authority of a thousand is not worth the humble reasoning of a single individual.” -Galileo Galilei

34. “The scientist only imposes two things, namely truth and sincerity, imposes them upon himself and upon other scientists.” -Erwin Schrödinger

35. “The day science begins to study non-physical phenomena, it will make more progress in one decade than in all the previous centuries of its existence.” -Nikola Tesla

36. “Somewhere, something incredible is waiting to be known.” -Carl Sagan

37. “It is the fault of our science that it wants to explain all; and if it explains not, then it says there is nothing to explain.” -Bram Stoker

38. “Equipped with his five senses, man explores the universe around him and calls the adventure Science.” -Edwin Hubble

39. “Science is just pure empiricism, and by virtue of its method, it excludes metaphysics.” -Steve Martin

40. “Science, my lad, is made up of mistakes, but they are mistakes which it is useful to make, because they lead little by little to the truth.” -Jules Verne

41. “Science is the acceptance of what works and the rejection of what does not. That needs more courage than we might think.” -Jacob Bronowski

42. “Mathematics reveals its secrets only to those who approach it with pure love, for its own beauty.” -Archimedes

43. “The greatest enemy of knowledge is not ignorance, it is the illusion of knowledge.” -Stephen Hawking

44. “What I love about science is that as you learn, you don’t really get answers. You just get better questions.” -John Green

45. “There is not a discovery in science, however revolutionary, however sparkling with insight, that does not arise out of what went before.” -Isaac Asimov

46. “Common Sense is that which judges the things given to it by other senses.” -Leonardo da Vinci

47. “We feel that even if all possible scientific questions be answered, the problems of life have still not been touched at all.” -Ludwig Wittgenstein

48. “Physics is really nothing more than a search for ultimate simplicity, but so far all we have is a kind of elegant messiness.” -Bill Bryson

49. “The feeling of awed wonder that science can give us is one of the highest experiences of which the human psyche is capable.” -Richard Dawkins

50. “The scientist is not a person who gives the right answers, he’s one who asks the right questions.” -Claude Levi-Strauss

51. “There is nothing which can better deserve our patronage than the promotion of science and literature. Knowledge is in every country the surest basis of public happiness.” -George Washington

52. “Any schoolboy can do experiments in the physics laboratory to test various scientific hypothesis. But man, because he has only one life to live, cannot conduct experiments to test whether to follow his passion or not.” -Milan Kundera

53. “A thinker sees his own actions as experiments and questions – as attempts to find out something. Success and failure are for him answers above all.” -Friedrich Nietzsche

56. “One thing I have learned in a long life: that all our science, measured against reality, is primitive and childlike – and yet it is the most precious thing we have.” -Albert Einstein

57. “All sciences are vain and full of errors that are not born of Experience, the mother of all Knowledge.” -Leonardo da Vinci

58. “Negative results are just what I want. They’re just as valuable to me as positive results. I can never find the thing that does the job best until I find the ones that don’t.” -Thomas A. Edison

59. “There’s real poetry in the real world. Science is the poetry of reality.” -Richard Dawkins

60. “Every form of art is another way of seeing the world. Another perspective, another window. And science –that’s the most spectacular window of all. You can see the entire universe from there.” -Claudia Gray

61. “Science is vastly more stimulating to the imagination than the classics.” -J. B. S. Haldane

62. “Science is not meant to cure us of mystery, but to reinvent and reinvigorate it.” -Robert Sapolsky

63. “We shall not cease from exploration, and the end of all our exploring will be to arrive where we started and know the place for the first time.” -T. S. Eliot

64. “Science is the great antidote to the poison of enthusiasm and superstition.” -Adam Smith

65. “Kids are never the problem. They are born scientists. The problem is always the adults. They beat the curiosity out of kids. They outnumber kids. They vote. They wield resources. That’s why my public focus is primarily adults.” -Neil deGrasse Tyson

66. “Wonder is the seed of knowledge” -Francis Bacon

67. “Science cannot solve the ultimate mystery of nature. And that is because, in the last analysis, we ourselves are a part of the mystery that we are trying to solve.” -Max Planck

68. “Study the science of art. Study the art of science. Develop your senses- especially learn how to see. Realize that everything connects to everything else.” -Leonardo da Vinci

69. “Science is a way of thinking much more than it is a body of knowledge.” -Carl Sagan

Top 70 Most Courageous Quotes To Spark Your Inner Brave