Top 8 Smartphones Under Rs 15,000 That Are Truly Pocket Friendly!!

Let’s find out the best smartphones under Rs 15,000 in India.

Finding the very best smartphone under Rs 15,000 in a crowded market is challenging task. However, the technology that was once impossible to imagine on budget phones is now available at cheapest possible prices, thanks to the competitive market and Chinese manufacturers, that hold a massive market share in India. 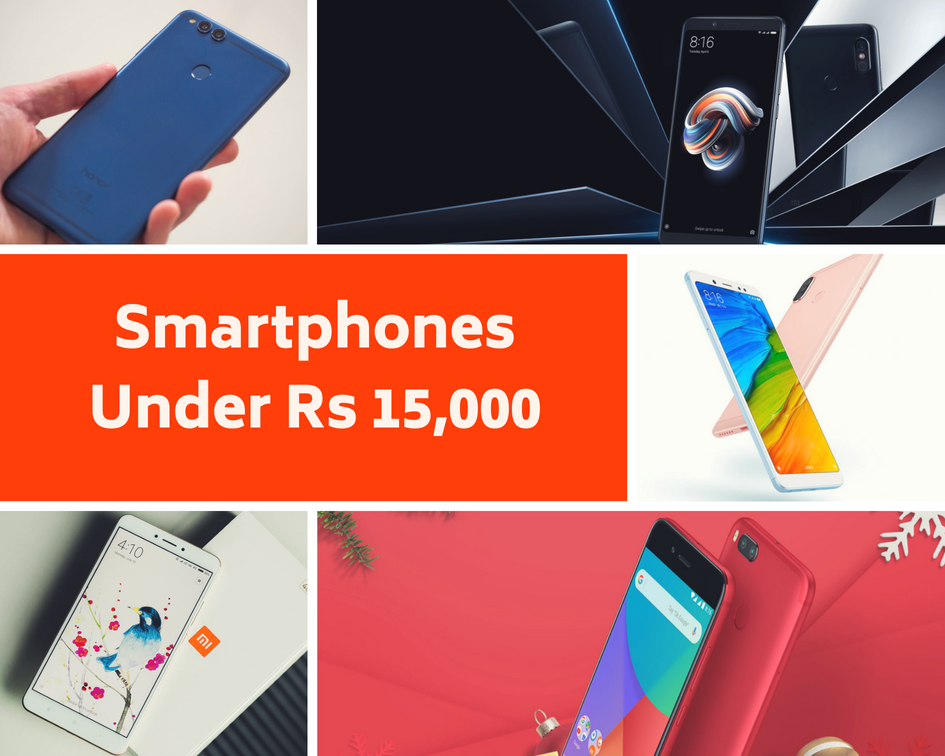 We have used a lot of them, and many have actually impressed. Right now, there are some really good choices under Rs 15,000 range. If your budget is close to what we just mentioned, then we have some recommendations. 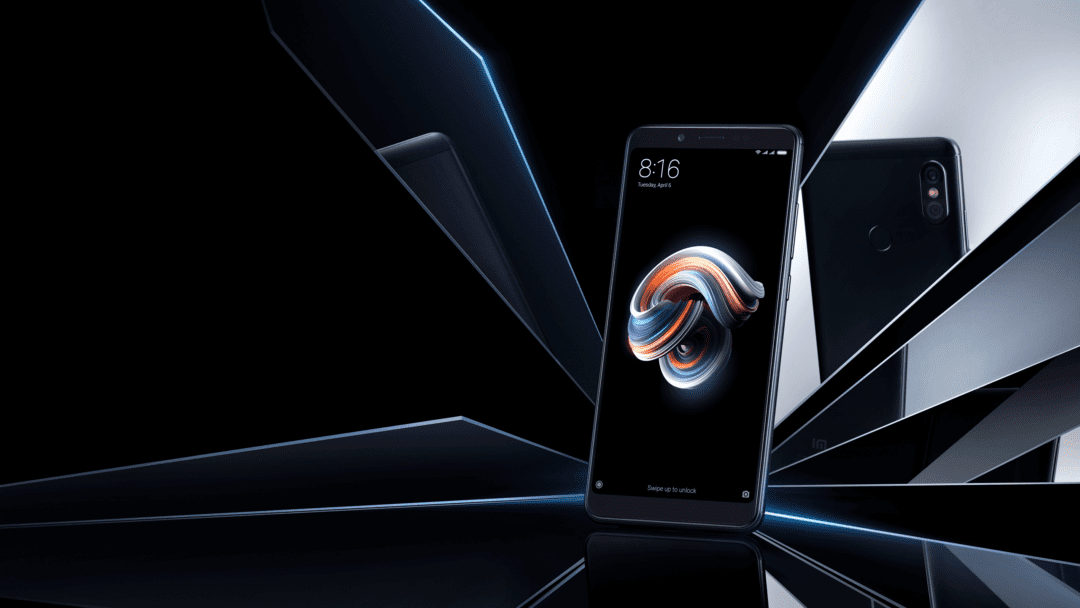 Review: Its amazing to use and its good and handy,large screen and good display quality. About Camera? Front camera is awesome and back camera is also good but in low light it fails. Battery backup is well enough if you use so hard it will easily last long till 1 day, Sound quality is nice with full volume and when you use earphone it rocks. 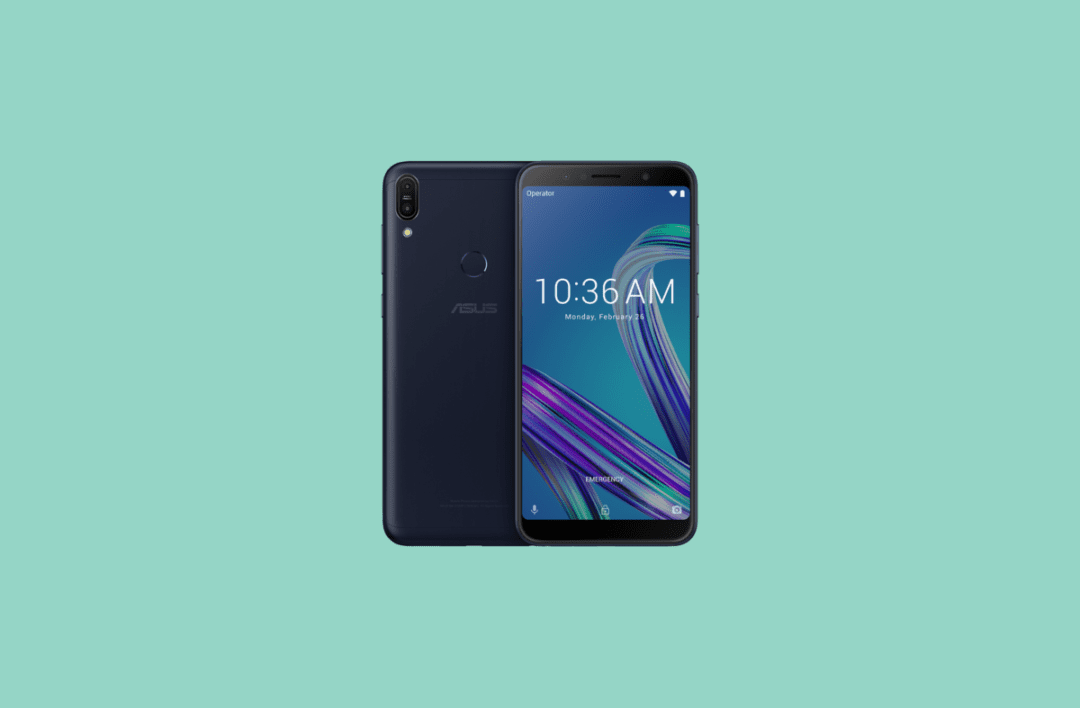 Review: So it’s as simple as that. The phone in itself is spectacular. If you don’t care about the camera, then you’re not going to get a better phone than the Asus Max Pro M1 at this price range. But then again, the camera has become an important extension for all of us. It’s easier said than done to compromise on a feature that integral.

Review: The Mi A1’s clutter free Android One certified experience along with tried and tested hardware, and dual camera capability gives you the premium feel under a budget. Xiaomi ticks all the right boxes. 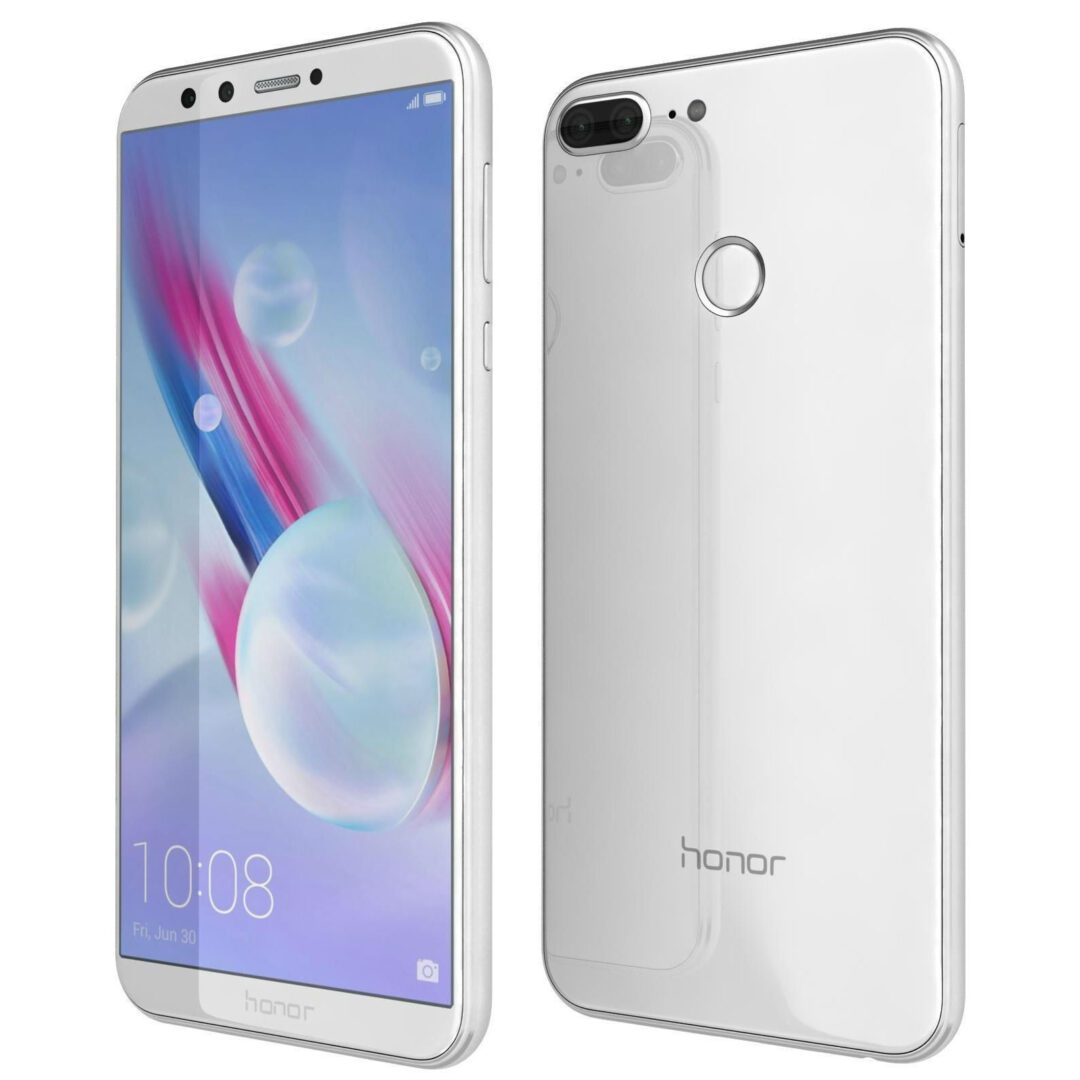 Review: The Honor 9 Lite has looks of an expensive phone, it is feature-packed, but it is the battery and the camera that leaves us asking for more. The 3GB variant is a great value for money at Rs 10,999, but the 4GB variant is dwarfed by its competition. 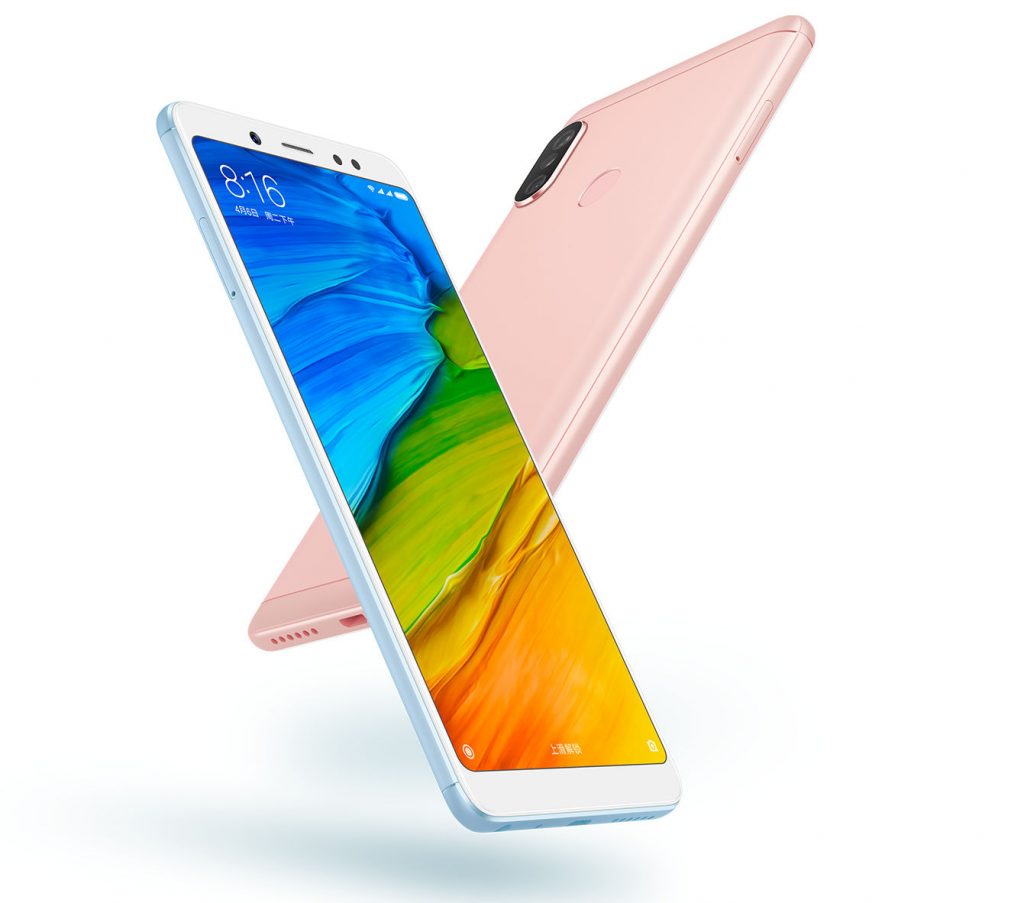 Review: There’s nothing wrong with the Note 5 except for the fact that it doesn’t look like an upgrade. It’s more like a tweaked version of the smartphone that made waves last year. 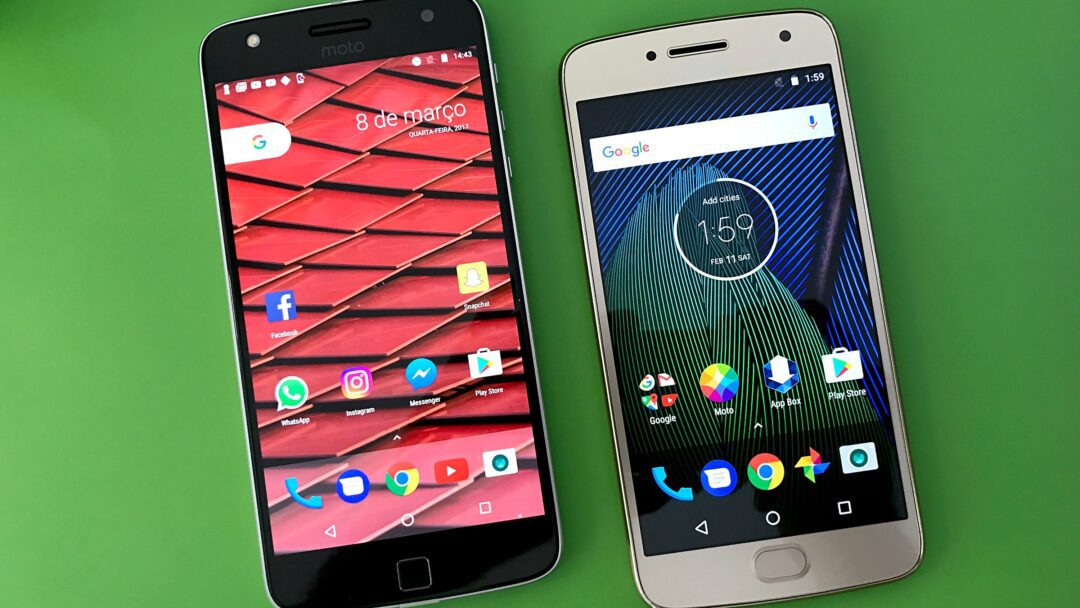 Review: Refreshed from top to bottom, the Moto G5 Plus has redefined itself and it didn’t even have to. The premium build, competent specs and low price will suit deal-seekers and phone enthusiasts alike. 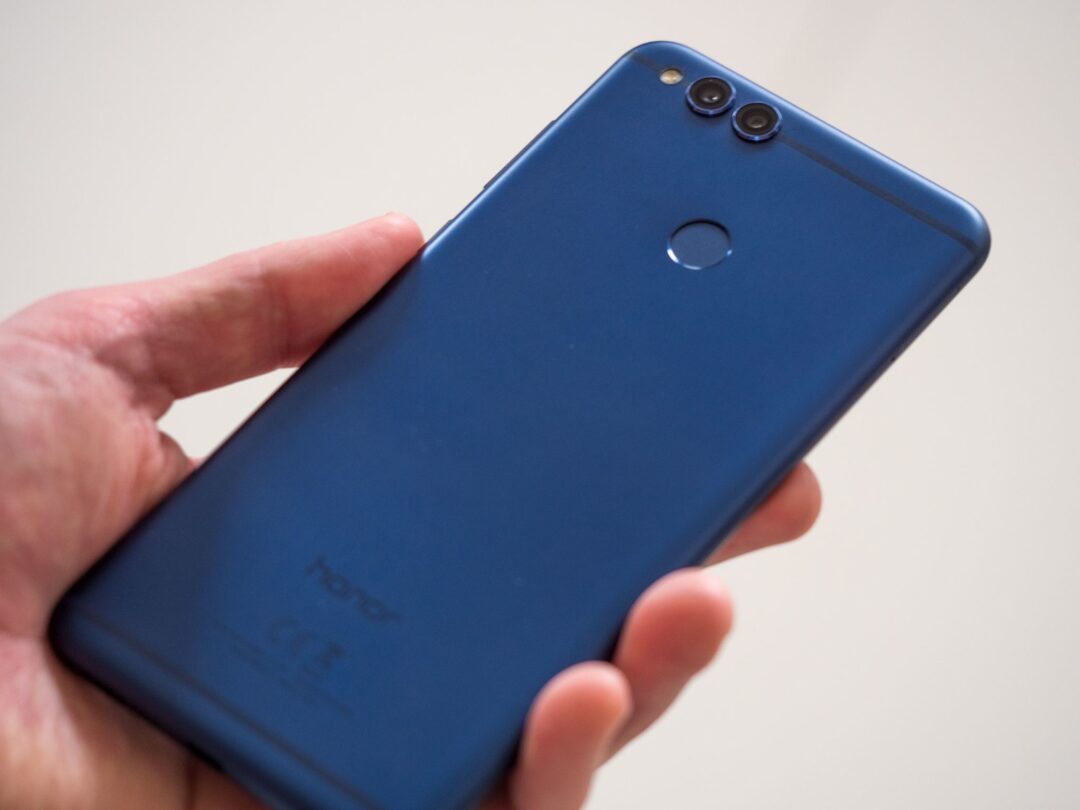 Review: The Honor 7X looks to have all the makings of a great mid-range smartphone, and the ability to be able to get an 18:9 screen with so much potential is a cherry on the cake. 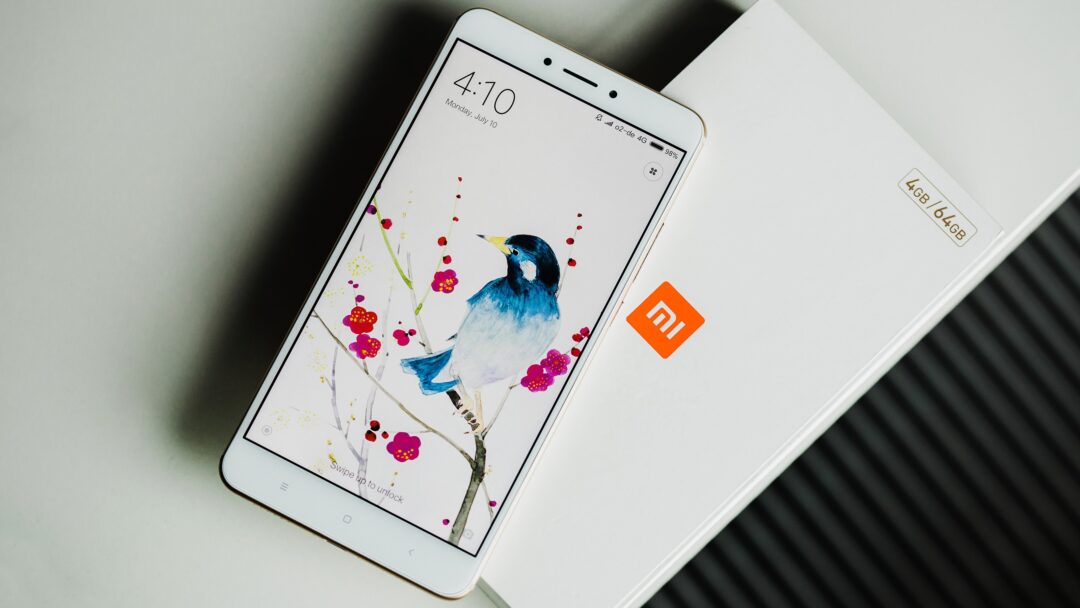 Review: The Mi Max 2 builds upon the success of its predecessor and represents the best of Xiaomi.