A late 2012 survey by the Pew Research Center’s Internet & American Life Project shows that young adults are more likely than others to use major social media. Out of all internet users 67% are using social networks, the survey revealed.

The survey also revealed that:

The Landscape of Social Media Users In The US 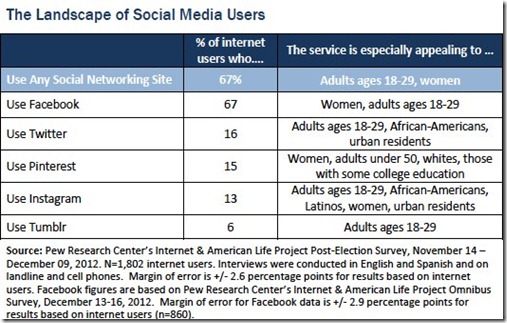 Following infographic gives you the information on other details, age groups, demographics and more on social media users: 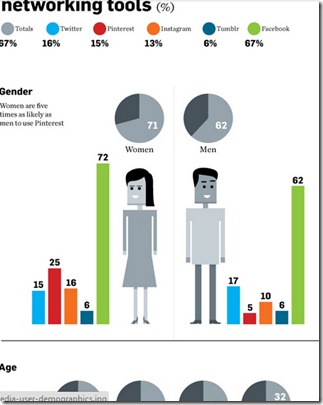 Key Principles Of Lean Start Up