Running a company is distinctly different from simply having operating experience in development, sales or marketing. None of that can compare with being the CEO of a startup. A CEO’s responsibilities, especially in a startup, include operations, marketing, strategy, financing, creation of company culture, human resources, hiring, firing, compliance with safety regulations, sales, PR, etc.Precisely, all falls on the CEO’s shoulders.

And that’s why Steve Blank suggests in “Venture Capitalists who are serious about turning their firms into more than one-fund wonders may want to have their associates actually start and run a company for a year”. He adds further in his post  that over time Venture firms realized that the partners in the firms need a variety of skills:

Emphasizing the need for running a company for early-stage VCs, Steve Banks says, “What running a company would do is give early-stage VC’s a benchmark for reality, something most newly-minted partners sorely lack. They would learn how a founding CEO turns their money into a company which becomes a learning, execution and delivery engine. They would learn that a CEO does it through the people – the day-to-day of who is going to do what, how you hold people accountable, how teams communicate, and more importantly, who you hire, how you motivate and get people to accomplish the seemingly impossible. Further, they’d experience first hand how, in a startup, the devil is in the details of execution and deliverables….My hypotheses is simple:  what most VC’s lack is not brains or rolodex or people skills – but hands-on experience as a startup CEO – knowing what it’s like trying to make a payroll while finding sufficient customers while you’re building the product.  Sure, a year as a CEO won’t make them an expert, but it will change them quicker than 10 years in the boardroom.”

Validating the viewpoint of Steve Blank, Fred Wilson writes, “Newly-minted partners are a big problem for entrepreneurs (and VCs too). And Steve’s suggestion that they get a dose of reality before opining on stuff in board rooms is great. If a super talented young person in our firm shows an interest in a partner track, I would strongly consider Steve’s approach.” 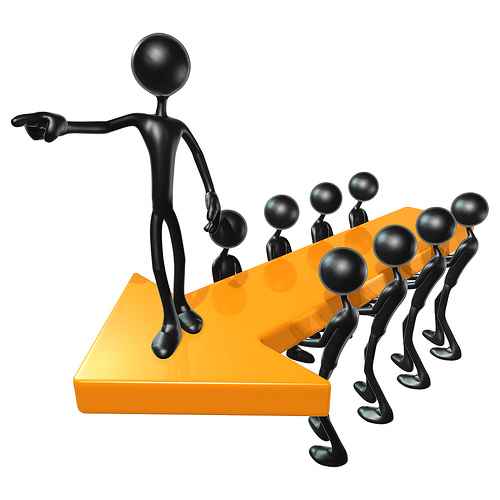 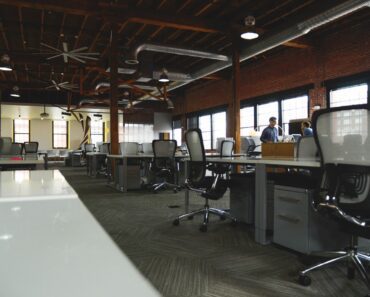 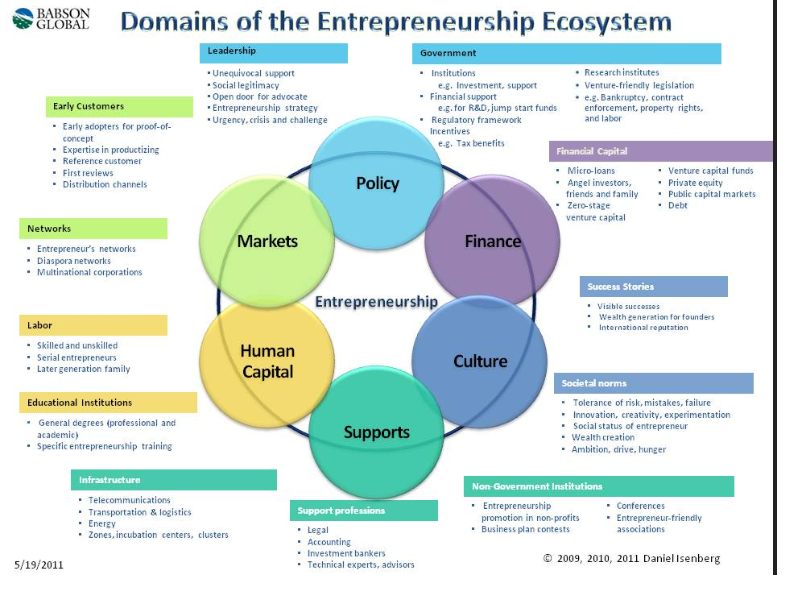 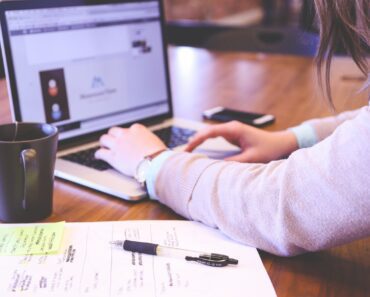 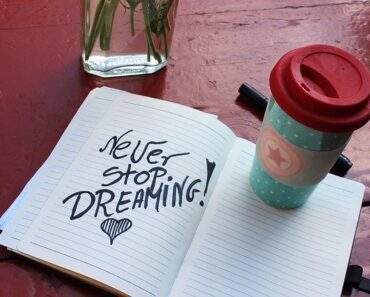 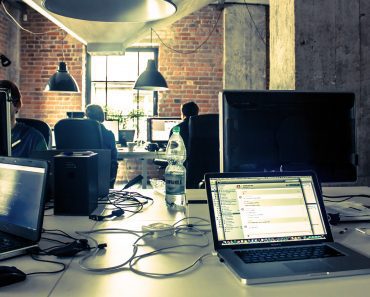