15 Tips To Stop Liking Your Crush

1. Talking About Other People They’re Seeing.

“She bragged about how she was leading on a few guys so that she always had a backup.” 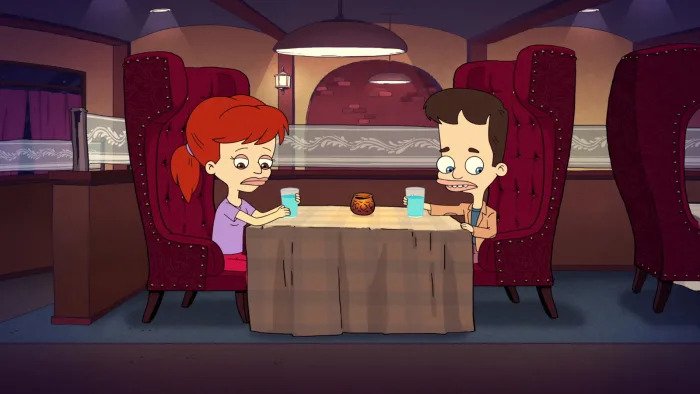 2. Taking Too Long To Text Back.

“We would be great in person but trying to get a text back took days. I massively lost interest after this.”

3. Asking For A Wingman.

“They asked me to be their wingman because they had a crush on my best friend.”

“They gave me a five-minute lecture on conditions where cheating is okay.”

“If you’re gonna ghost me for days at a time and then get pissed off when I don’t respond to you in a matter of seconds, then that’s not my problem.” 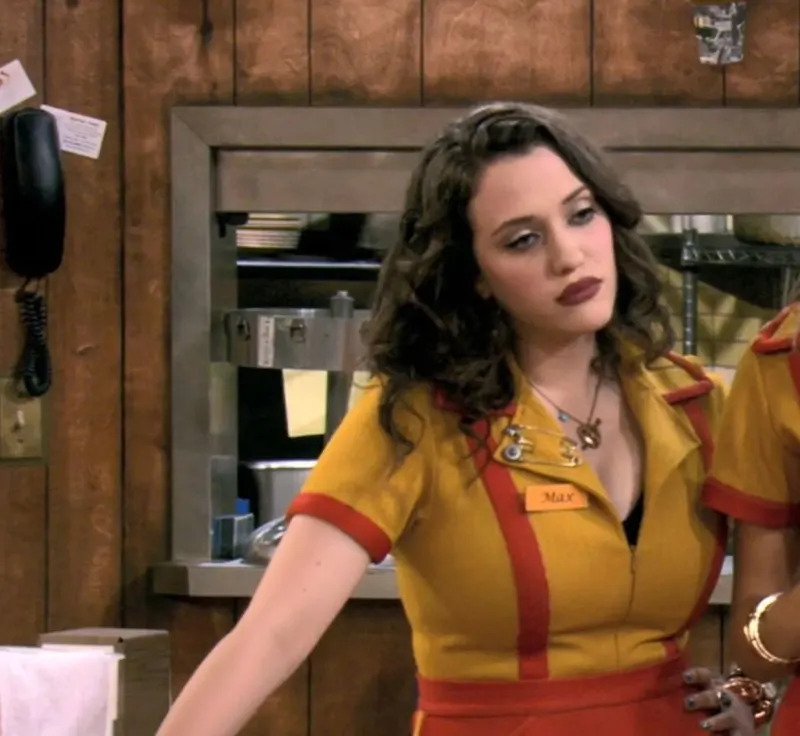 “She told me her future plans were to essentially become a gold digger like her mother. When I laughed it off, she couldn’t see what I thought was so funny.”

“He would steal people’s tips off the bar counter when we were with friends. Then he would offer to buy me food with it. No thank you.”

9. Spiking Drinks At A Wedding.

“He talked about how he wanted to loosen up some boring family at a wedding reception, so he spiked their drinks with party drugs.”

“He let it slip that he was cheating on his S.O. by getting together with me, which killed that crush feeling dead.” 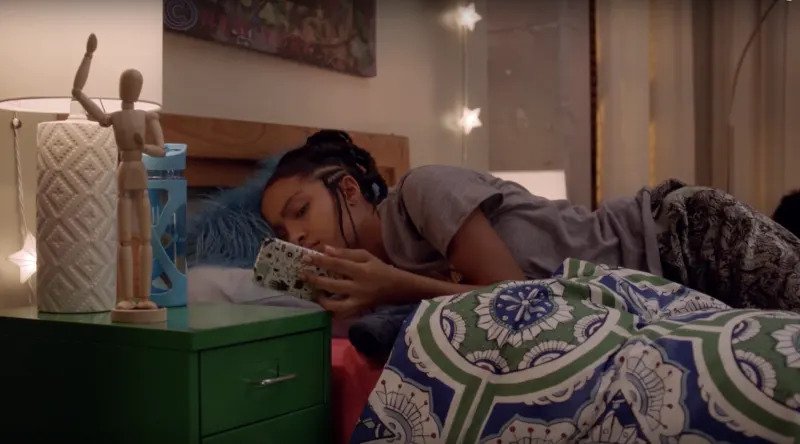 “We were driving down the road and she threw a Starbucks cup right out the window.”

“He would ask me questions about myself, then cut me off in the middle of my answer to talk about himself.” 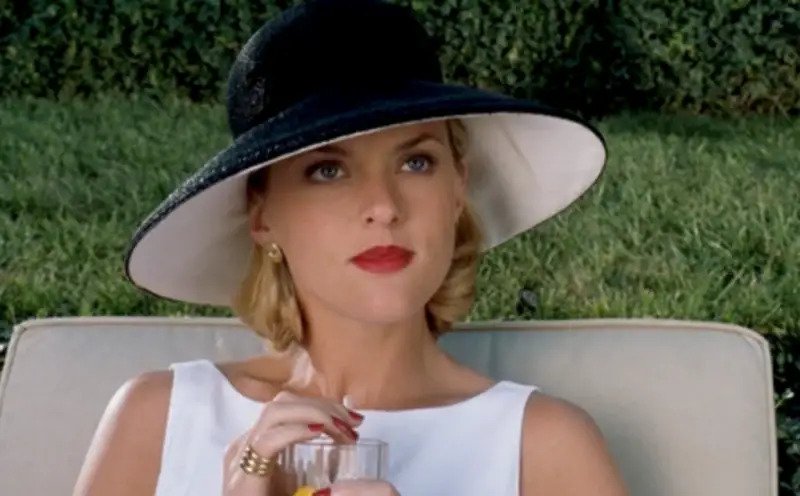 “I went on a date with them and they didn’t ask me anything about myself. It was completely one-sided, like a job interview or something.”

“She got so drunk at a party that she shit herself. The smell is really what did it.” 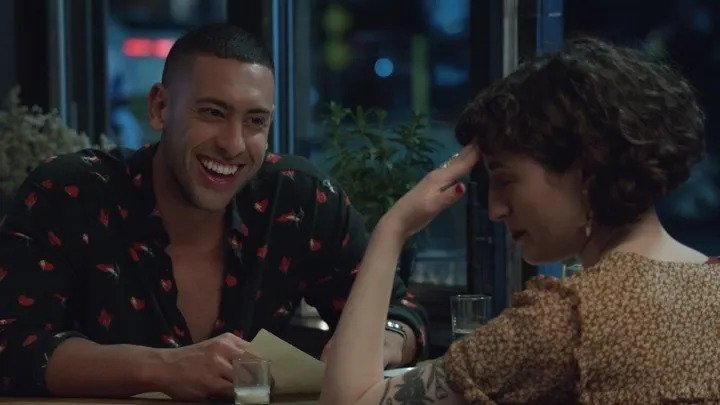 “He seemed totally normal until I met him at his house before a date and his mom asked him to take the garbage out before we left. He threw a fit that would embarrass most 3-year-olds, including crying, yelling at his mom, and punching the floor.”

45+ Powerful Humanity Quotes That Will Touch Your Heart And Soul

45+ Powerful Humanity Quotes That Will Touch Your Heart And Soul