His own defense team described him as being “the very definition of heartless evil.” He admitted to have killed 30 people in several states in the U.S. However, he was believed to have killed more people than what he admitted in the court.

He used to lure his victims into isolated places with his look and charisma. Once, the victims were at the mercy of him, he proceeded to rape, kill, and defile them.

He died a little over 30 years ago at Florida State Prison, by electric chair.

Find below, some of the most chilling Tend Bundy quotes:

1. “We serial killers are your sons. We are your husbands. We are everywhere. And there will be more of your children dead tomorrow.”

2. “I don’t want to die. I’m not going to kid you. I deserve the most extreme punishment society has…I think society deserves to be protected from me and others like me.”

3. “I don’t think anybody doubts whether I’ve done some bad things. The question is: what, of course, and how…and most importantly, why?”

4. “Society wants to believe it can identify evil people or bad or harmful people, but it’s not practical. There are no stereotypes.” 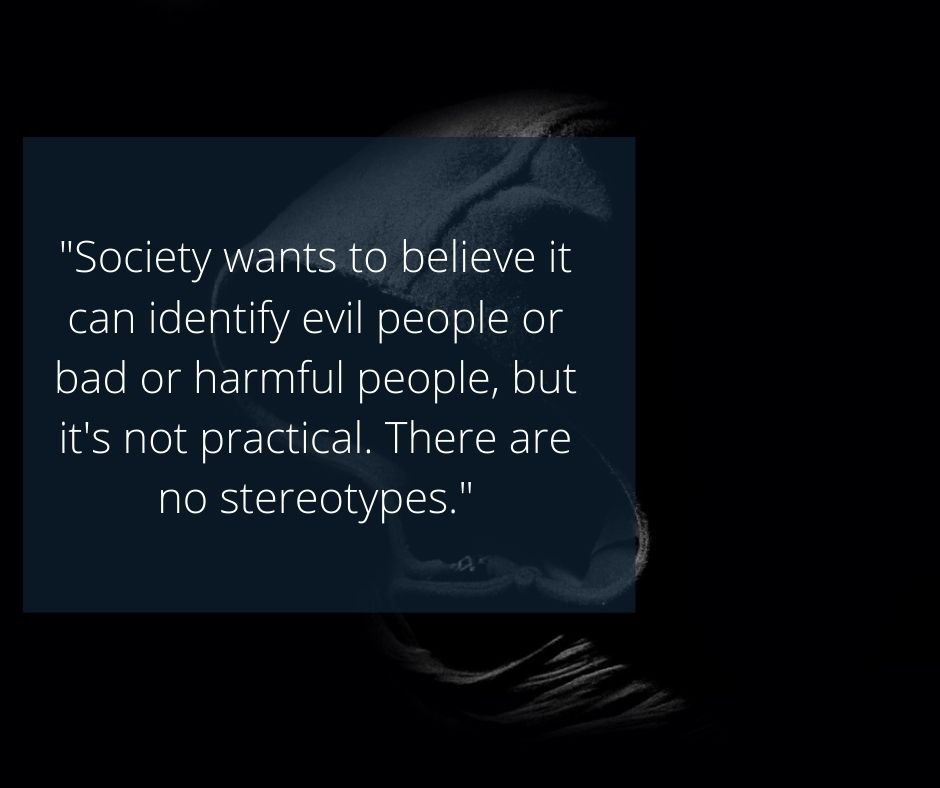 5. “You feel the last bit of breath leaving their body. You’re looking into their eyes. A person in that situation is God!”

6. “You reach that jumping-off point where you begin to wonder if actually doing it will give you something beyond just reading about it or looking at it.”

7. “I haven’t blocked out the past. I wouldn’t trade the person I am, or what I’ve done, or the people I’ve known, for anything. So I do think about it. And at times it’s a rather mellow trip to lay back and remember.”

8. “The ultimate possession was, in fact, the taking of the life. And then…the physical possession of the remains.”

9. “What’s one less person on the face of the Earth, anyway?” 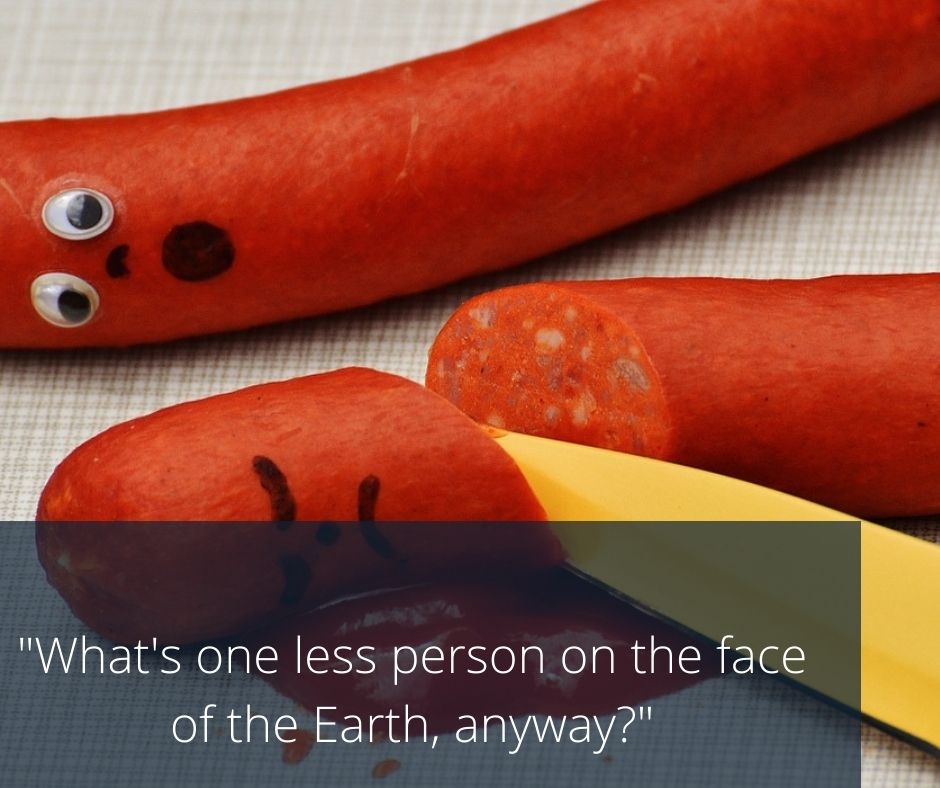 10. “You wanna make a circus? You got a circus. I’ll rain on your parade, Jack. You’ll see a thunderstorm. This will not be the little drama you’ve arranged.”

11. “Guilt. It’s this mechanism we use to control people. It’s an illusion. It’s a kind of social control mechanism and it’s very unhealthy. It does terrible things to the body.”

12. “I don’t feel guilty for anything. I feel sorry for people who feel guilt.” 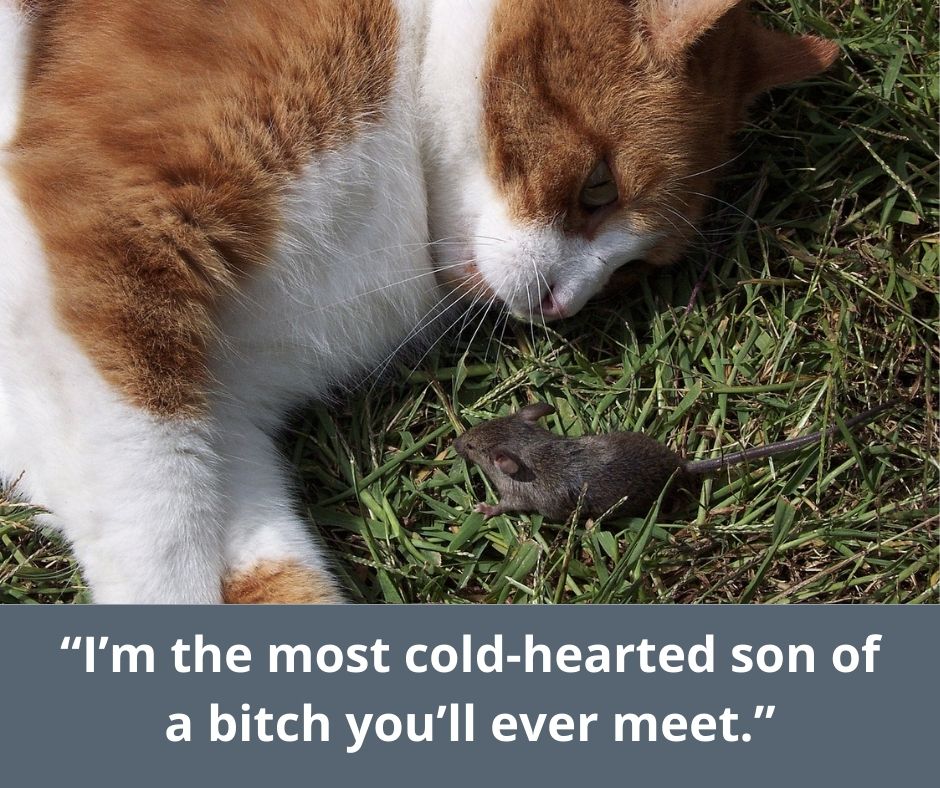 17. “I think I stand as much of a chance of dying in front of a firing squad or in a gas chamber as you do of being killed on a plane flight home. Let’s hope you don’t.”

The Ins And Outs Of CBAP Certification

The Ins And Outs Of CBAP Certification