The “open” Internet is in danger from very powerful forces, including Facebook and Apple,” apprehends Sergey Brin , Google co-founder, in an interview with the Guardian.

The threat to the freedom of the internet comes, he claims, from a combination of governments increasingly trying to control access and communication by their citizens, the entertainment industry’s attempts to crack down on piracy, and the rise of “restrictive” walled gardens such as Facebook and Apple, which tightly control what software can be released on their platforms.

He said he was most concerned by the efforts of countries such as China, Saudi Arabia and Iran to censor and restrict use of the internet, but warned that the rise of Facebook and Apple, which have their own proprietary platforms and control access to their users, risked stifling innovation and balkanising the web.

Brin said he and co-founder Larry Page would not have been able to create Google if the internet was dominated by Facebook. “You have to play by their rules, which are really restrictive,” he said. “The kind of environment that we developed Google in, the reason that we were able to develop a search engine, is the web was so open. Once you get too many rules, that will stifle innovation.” 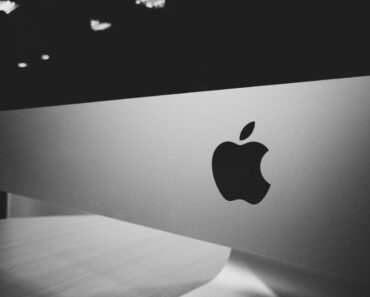 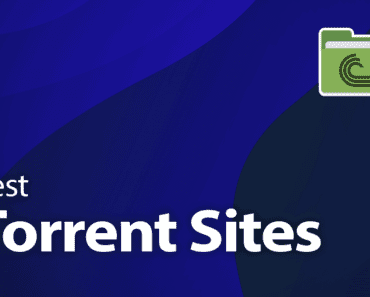 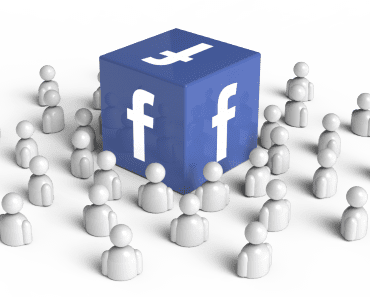 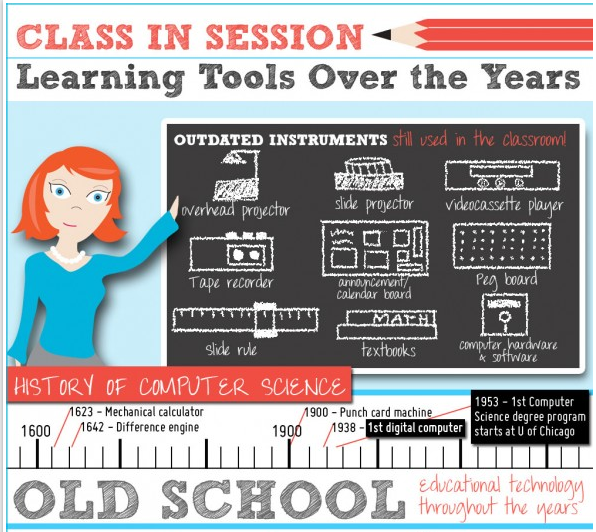 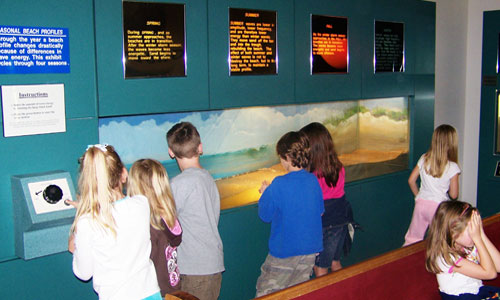