If you are planning a trip to Turkey, there are certain things to see in Istanbul that you never want to miss. We picked the most interesting places and made a top 10 list for you:

Attending belly dancing show is one of the fascinating things in Turkey. One of the memorable occasions to visit is Hodjapasha dance.

It would thrill your day and offer great satisfaction with a fulfilling measure of big extravaganzas from Turkish local inhabitants.

It is the venue that holds the whirling dervish performance. It has different versions of dances including bell-dancing and folkloric arts and performances.

By planning to attend, you prepare to be whisked into 1001 beautiful Arabian nights of entertainment. 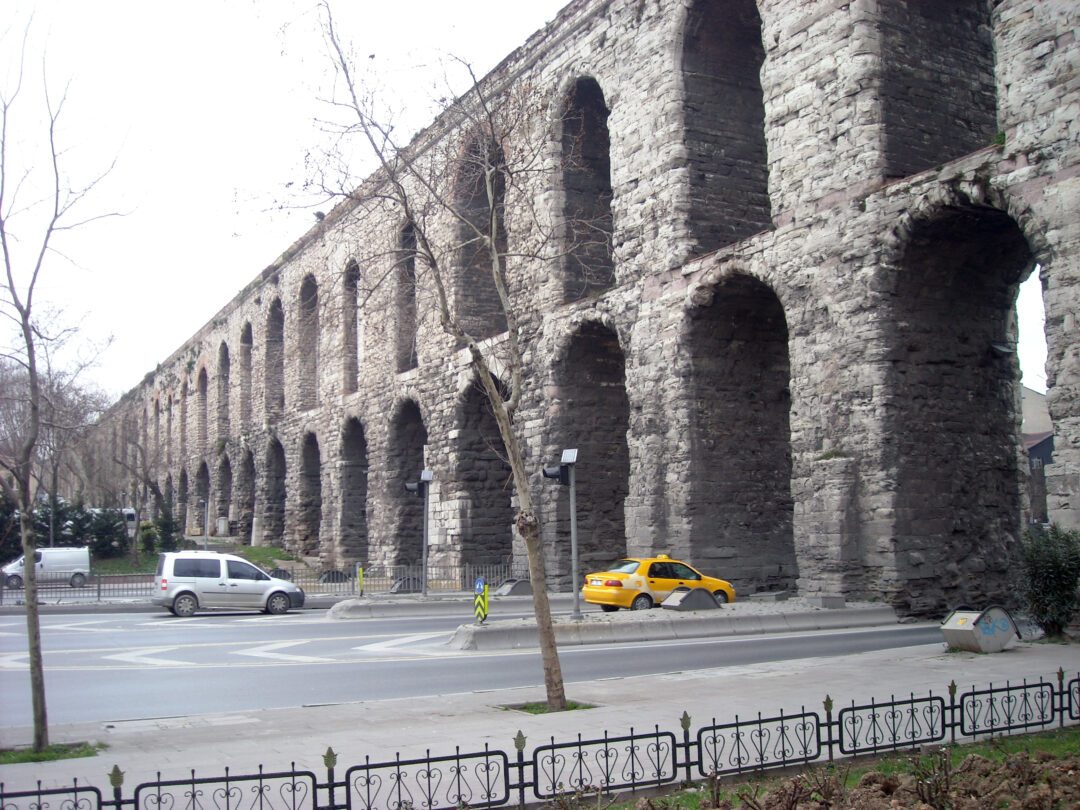 The passing of Romans in Istanbul left a significant landmark by constructing water system that was to supply the whole city of Istanbul with fresh water.

The water was to be stored in open reservoirs and underground cisterns in the entire city of Istanbul.

The water was passed through aqueducts that led to the basins and cisterns. It formed a high achievement as water was made available for the city dwellers and still build history as there have never been other aqueducts in the history of the country and today the left aqueduct remains are of 921 meters long, which is treasured for viewing of the past great project. They form a fantastic view. 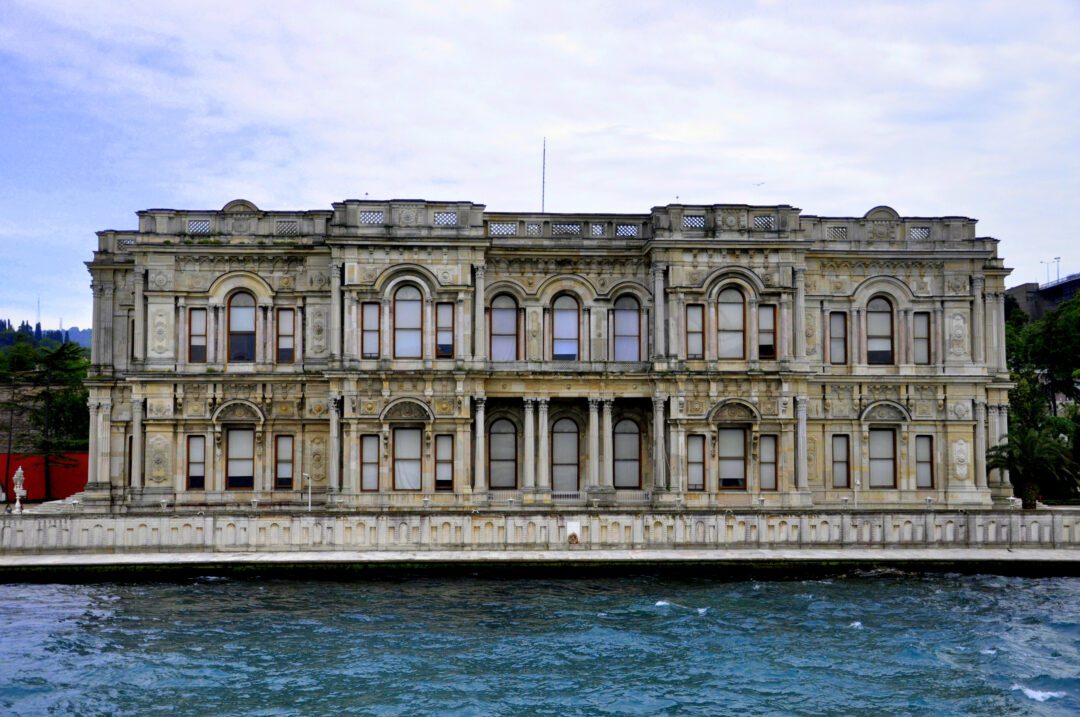 This palace was built in 1863 and was ready for use in 1865. It was made for Ottoman Sultans summer residence and a house to host and entertain guests.

The approximated value of the buildings material construction was 500 thousand Ottoman Lira. The building has 24 rooms and six halls with one hammam.

The Palace location is exceptionally outstanding as it faces the Bosporus place and at the back of it, is a rich coppice forest that provides the required and pleasant breeze to the palace.

It also boasts sea kiosks that are in the shape of garden pergola; the designs of the kiosks are exquisite and exceptional.

There is also the Yellow, Ahir and Marble kiosk that adds the beauty of the palace and performed different functions in the era of Ottoman emporia rule.

It is one of Turkey’s fascinating places. With the night full of pure fun of Turkey dancing styles; in the event the traditional Turkey foods, beverages, drinks, and music all merge raising the bar of vibrancy to other levels of extremities.

This performance lightens hearts and makes way for a fantastic presentation of events that can make one go wild. It is a place like no other. 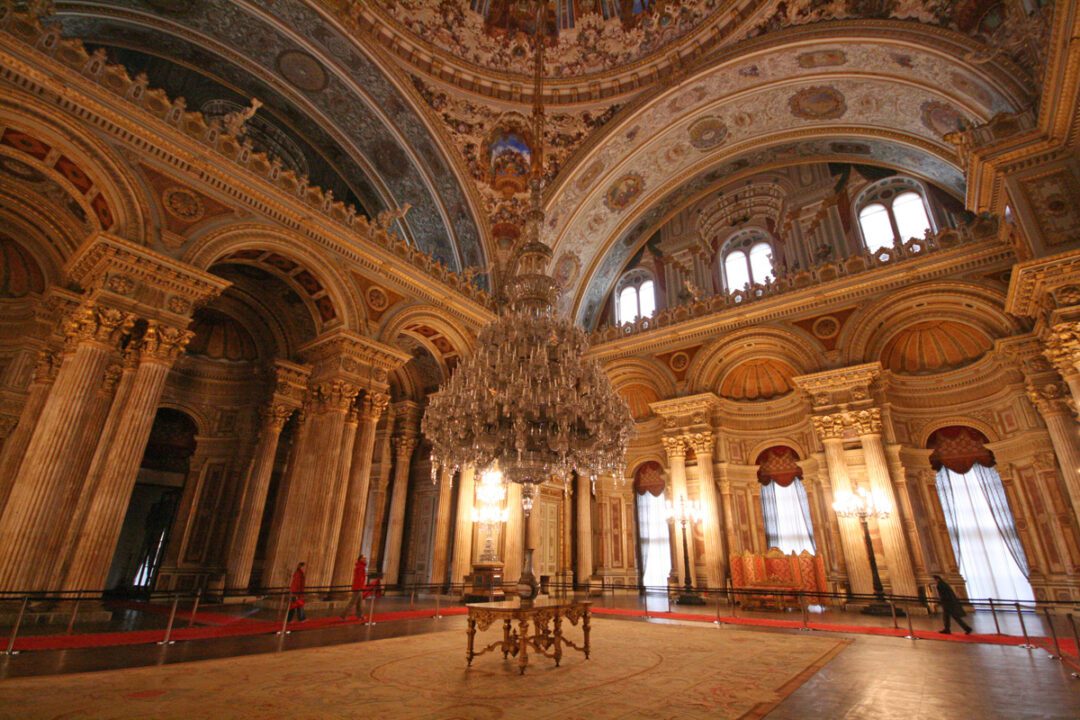 Once in Istanbul, one place, which you must see, is the palace of Dolmabahce. It is among the magnificent palaces that have ever been built in the history of Istanbul.

It was a resident for six different Sultans towards the end of the Ottoman period of rule. The Sultans had lived in Topkapi for a long time, One after another but later they felt that Topkapi was not giving them the comfort and cosy, comfortable conditions for the changed modern ways.

That called an emergency for the construction of another new palace that came to be the largest Bohemian crystal chandelier.

The palace is magnificent fully furnished with cosy modern treasures that make the place exemplary outstanding. 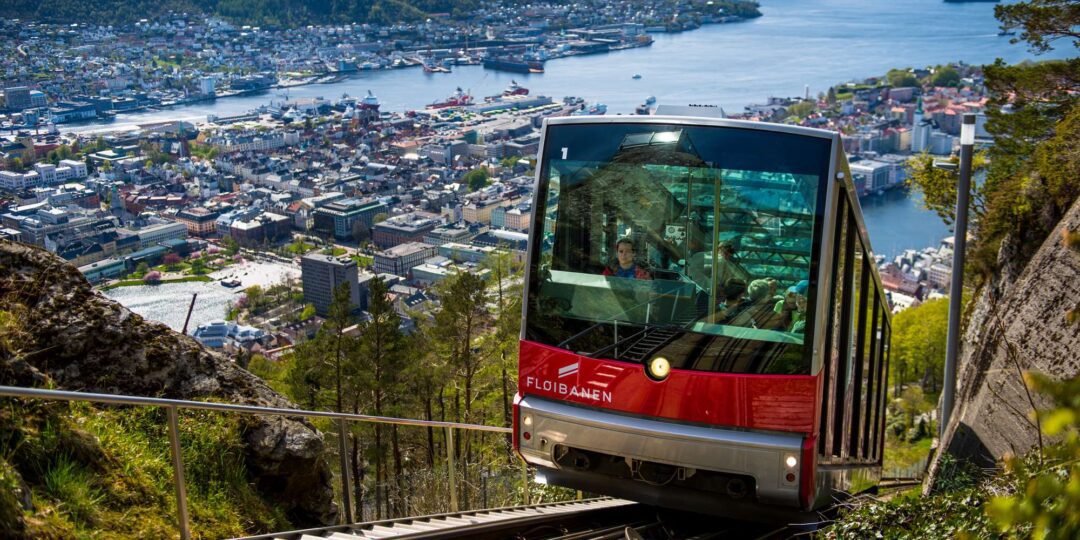 It is for fun and relaxing of muscles, give you a break and treat your legs by offering them a little rest. Riding the funicular is one of the easiest ways of handling and overcoming the Istanbul’s hilly topography.

It is fantastic and great to be in that tunnel line; it is the oldest underground metro subway line in the history of Europe continent; it is also the second largest tunnel in the world after London tunnel.

It gives everything another taste; it offers tourists sense of relieving and peace with an inside build-up of happiness. 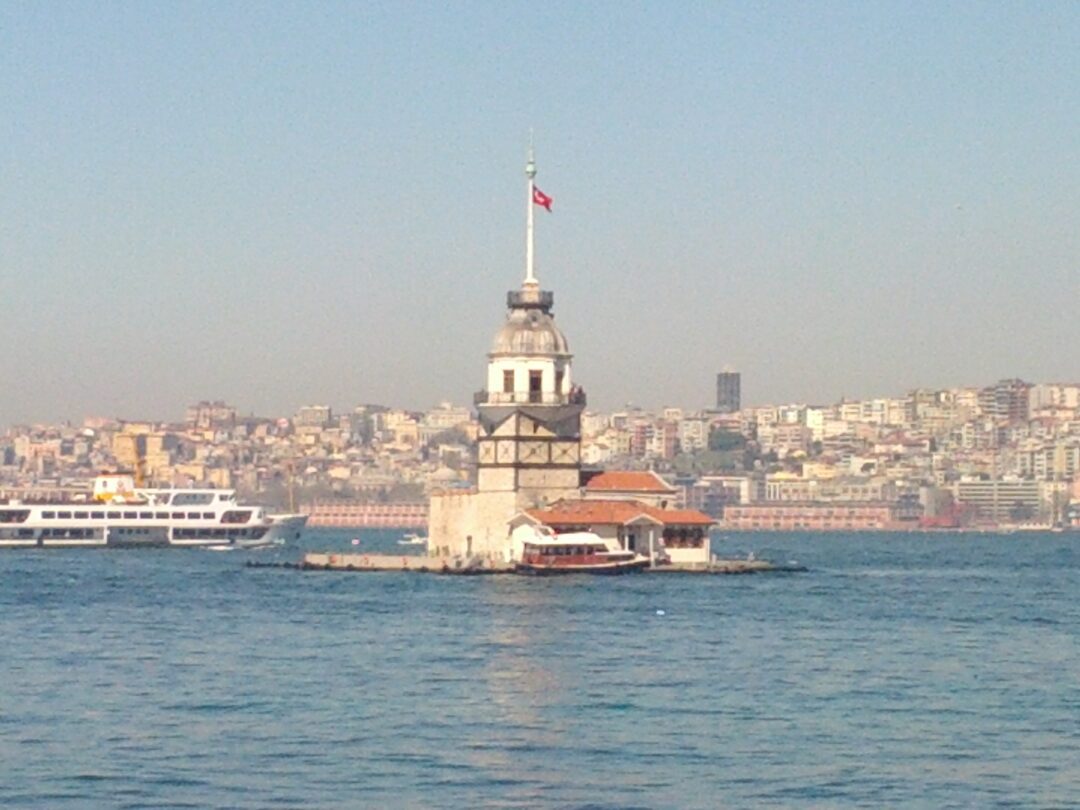 This tower in the middle of waters is an amazing structure that changes the moods of many tourists.

Maiden’s Tower was built to protect a rich man’s princess from death and means a lot for Turkey. Later a snake made its way to the tower in a basket that the father carried fruits for her daughter.

With such an unusual origin of the tower, this is a place that any guest would wish to see “the protected attire”.

It’s a fantastic place to see the whole city’s view from the tower. The sea breeze from the waters also makes it an exceptional place to visit.

8. A trip to the Princes Islands 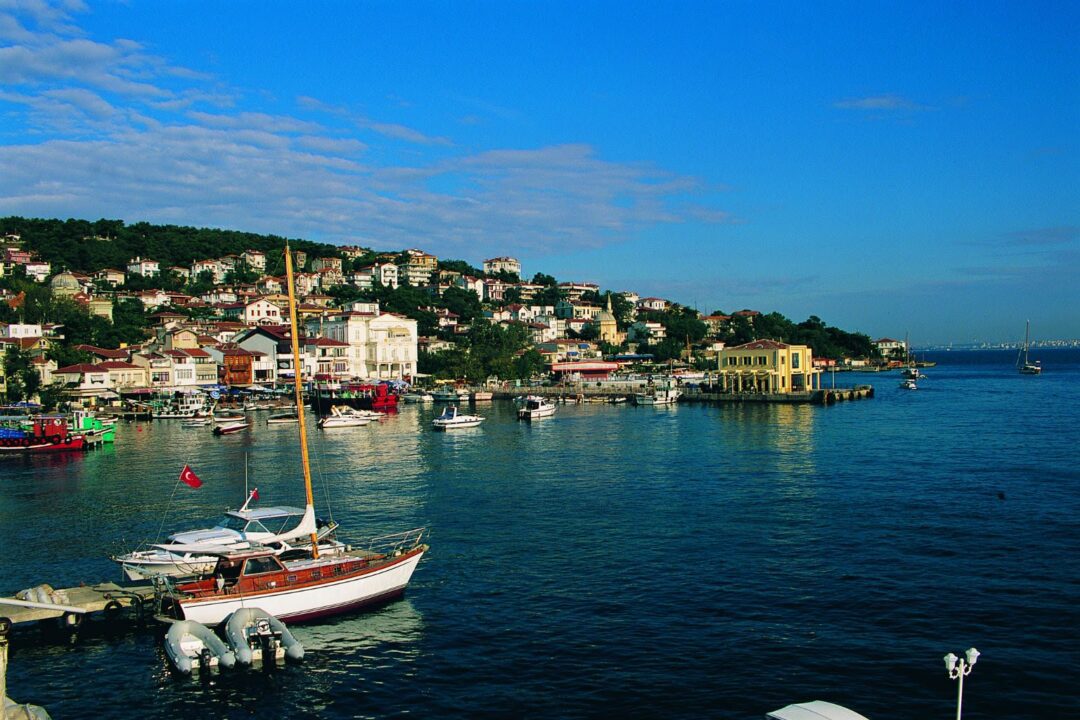 It is a cluster or group of nine islands that lies on the shores of Istanbul to the Asian side. These islands got its name from the rule of Ottoman; members of the Ottoman and Byzantine, who fell out the mercy of the rulers, were exiled to these islands.

It has changed to date as it became a regular and memorial place for families and couples who tell the stories to other generations.

This place has got only one mean of transport which is horse and cart that are the most peaceful means of transportation.

The experience from the transport to the beautiful islands describes it all that it is a place to visit at all cost.

Istanbul is the harbour of Mevlevi order of Sufi whirling dervishes. The dervishes spin into a trance that takes them closer to God.

It is always a fantastic and unique occasion; you can’t miss it while in Turkey Istanbul. The rhythm of everything in the building and surrounding takes a spiritual stance. It is an incredible experience of a lifetime.

10. Hop over to Asian continent

Witness the bridge that connects two continents as wander around the city while lost. No more use of the travel guide, see for yourself and head on foot and later ferry to the other side of a continent.

Experience it all in one tour of Istanbul it gives you the chance to travel two continents at a time. It may come once in a lifetime.

Tags: Things To See In IstanbulTravel

50 Most Inspiring Quotes On Dreams And Goals

50 Most Inspiring Quotes On Dreams And Goals