10 Things You Must Know When Camping In Bear Country

It goes without saying that there are risks when it comes to camping in bear country.

In fact, on 14 April 2006, this risk became a tragic fact of life when a 6 year old girl received fatal injuries from a black bear while camping.

There are eight critical ways that you can minimize the chances of getting hurt by bears by following these simple tips: 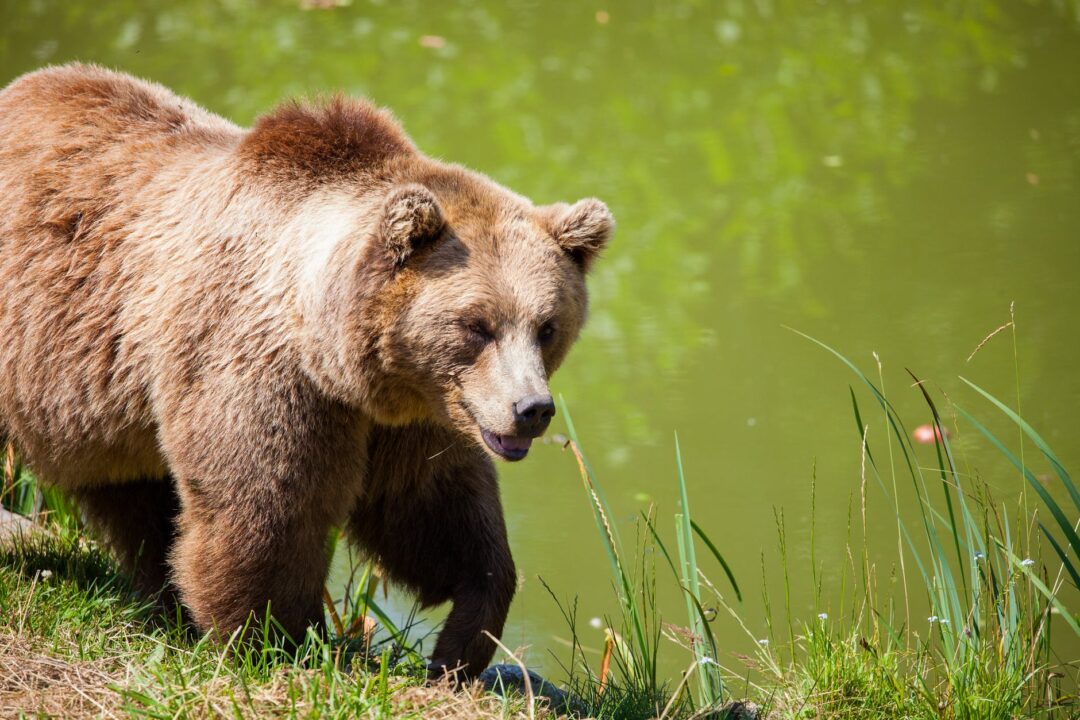 2. Avoid camp locations where bears have been known to roam in the past.

3. Avoid camping where you may have trouble seeing a bear through vegetation.

4. Avoid camping where you see bear droppings and fresh tracks.

6. Store your food in a cooler which is locked in the car.

7. Like most animals, bears are attracted to garbage so make sure your campsite is very clean.

8. Remember that behind every cute baby bear is a very overprotective bear mother!

9. Stop fishing when bears are present. They want your fish more than you do. 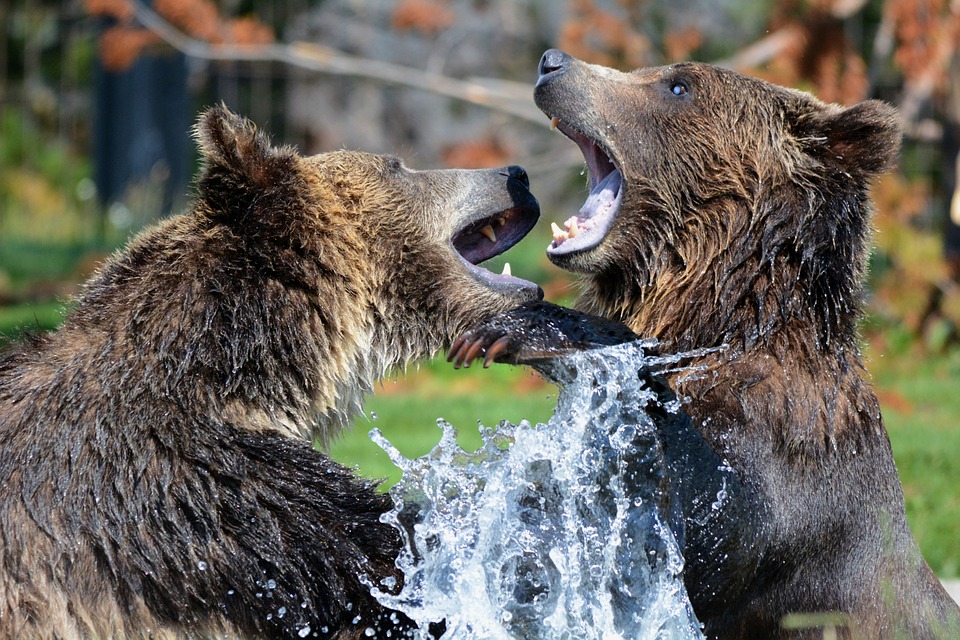 There are now a number of organizations that are working passionately on increasing bear awareness in the community. The National Spokesman of The National Be Bear Aware & Wildlife Stewardship Campaign, General H Norman Schwarzkopf, is dedicated to providing teachers, college students, youth groups and guiding/hunting groups with educational materials and training programs to teach outdoor enthusiasts and residents up to date safety skills and techniques for camping, hunting, viewing, hiking, photographing and living with wildlife like bears safely and responsibly.

Along with a similar vein, The ‘Bear Safe Washington’ program began in 1999 with funding from the World Society for the Protection of Animals. This program of presentations, brochures and seminars were designed to raise awareness of all bear issues in Washington State.

The Get Bear Smart Society based in Whistler, Canada, educates people on dealing with bears in the community and promoting innovative bear management practices.

Tags: Things You Must Know When Camping In Bear Country