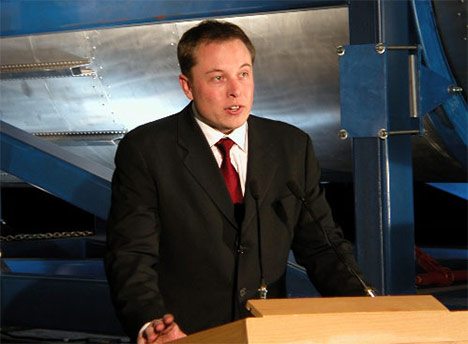 Why should one opt for lower valuation?

Because, “It’s better to have a higher quality venture capitalist who you think would be great to work with than to get a higher valuation with someone where there’s even a question mark, really.”

“Where many think by analogy, entrepreneurs (and everyone) need to think by first principles”.

elaborating on the importance of thinking fom first principles, he says, ““Instead of reasoning from first principles, [people] will tend to…do things because others are doing them because there is a trend or they just see everyone going in that direction so they think that direction must be a good direction to go. Which is sometimes correct but then sometimes you’re going to run off a cliff or something. So it’s really better to look at things…from a first-principles standpoint.”

In this video he talks about fund raising, why he isn’t going to be doing another Internet startup, and he also shares his thought on CleanTech, the launch of SpaceX, and finally, his plans for the future.

Adapted From: Inside the Inventive and Entrepreneurial Mind of Elon Musk

Top 10 Movies That Inspire You To Be An Entrepreneur

5 Essential Reasons For Entrepreneurs To Groom Their Personality