Turning Paper Into A Touchscreen 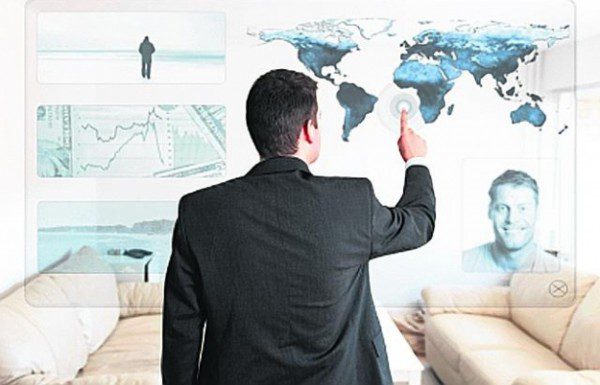 We’re quickly getting used to the fact that computer, smartphone and tablet screens are meant to be touched — but what about paper? Fujitsu has developed a technology that detects objects your finger is touching in the real world, effectively turning any surface — a piece of paper, for example — into a touchscreen.

Fujitsu Laboratories has developed a next generation user interface which can accurately detect the users finger and what it is touching, creating an interactive touchscreen-like system, using objects in the real word.

Watch this video to know more about this technology

Adapted from: Touchscreen interface for seamless data transfer between the real and virtual worlds