The Use Of VR Technology In Online Casinos 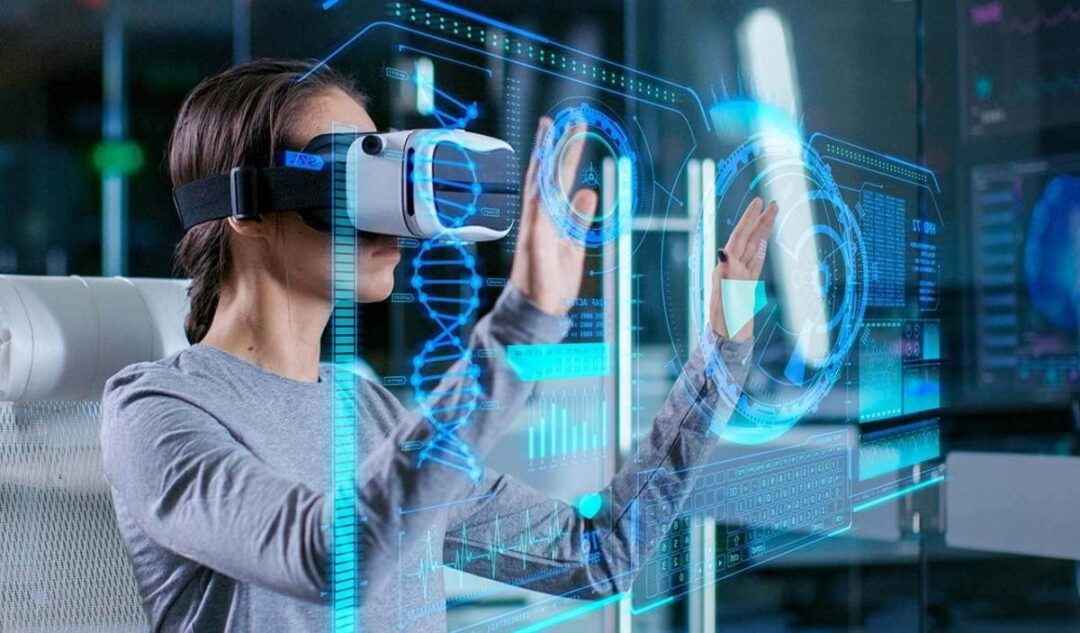 Developments in technology have affected different areas of our daily lives, one of which is the industry of casinos.

Online casinos like NetBet have infiltrated the internet using all sorts of new technology available. A promising and fascinating technology that we are expected to see more of is Virtual Reality. VR technology in online casinos allows for more interaction and more realistic gaming than ever before.

What Exactly Is Virtual Reality?

Virtual reality is essentially a simulation of reality, as a computer can create it. We are not talking about new technology. VR has been around for decades and has been used extensively in the past. However, we have now reached a point of significant development, which makes the use of this technology more quality, more economical, more functional, and above all, more realistic.

Augmented Reality And The Difference With Virtual Reality

The VR Devices On The Market

VR devices have evolved a lot, and more and more companies are making their products available in the market.

These devices are designed to provide a rich experience, both visually and aurally. Some of the most famous and popular of these are HTC Hive, Oculus Rift, Sony PlayStation VR, Valve Stream VR, Samsung Gear VR, Razer OSVR, Google Daydream, etc.

There is still not much variety of VR games available in online casinos. Technology, however, has already been adopted, and it is only a matter of time before we see more of its implementation.

All of these are compatible with several available devices across all operating systems. This technology is now literally available on all platforms.

The Gaming Companies That Invest In VR

There are still a few casino software companies that have created VR products. More specifically, we are talking mainly about the companies like Microgaming, NetEnt, and LuckyVR.

The specific companies and others that will follow cooperate with the companies producing VR equipment to create more spectacular virtual or augmented reality games with exceptional features.

The Advantages And Disadvantages Of VR technology

Virtual reality has its advantages, but also several disadvantages that one should be aware of.

On the plus side, we can definitely combine realism and a great gaming experience—also, the presence of new features and new possibilities of communication through chat. The software is regularly updated with updates and includes social communication and interaction features.

On the contrary, one can argue that this technology may seem more economical than in the past but still requires a costly investment. Finally, there is probably the risk of spending more time than one should and would expect.

Let’s take a closer look at the use of VR technology in online casino software. As we have said, things have not evolved much yet, but the trends that are being recorded are apparent. 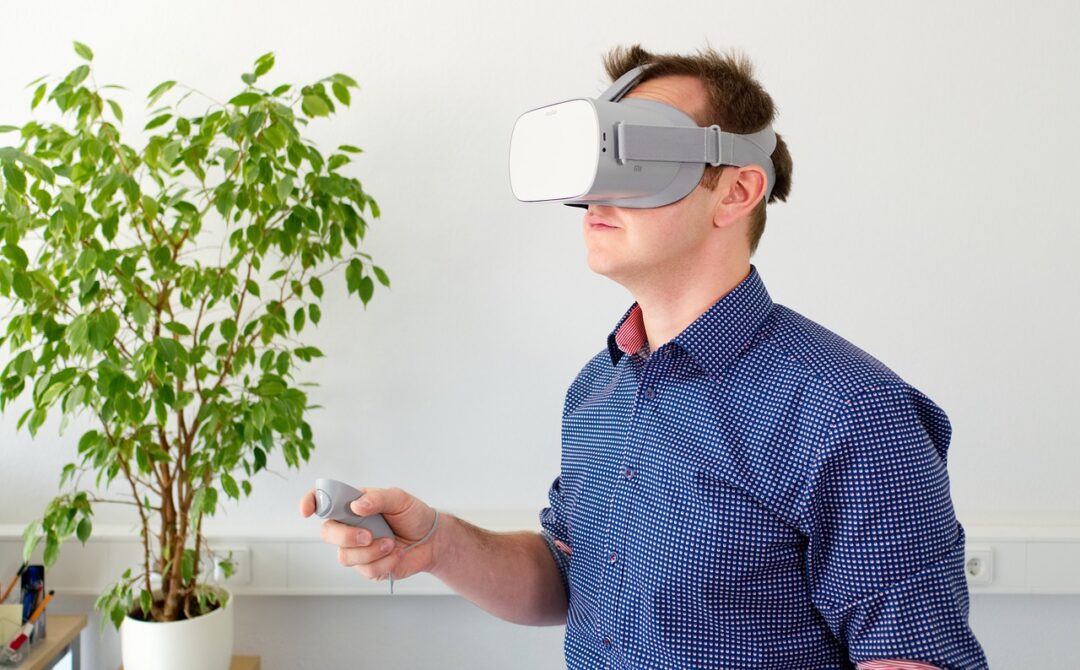 The slots now have a three-dimensional appearance, and the player can normally press the buttons himself and make the various selections with their own hands.

In the various table games, each player can choose the position to sit and interact with the other players and the dealer.

It provides the ability to chat with other players and dealers, significantly improving the overall experience. This makes you feel like you are really in a natural space. Players can also make gestures and body movements that are noticed by others.

You can walk into the game room and explore it in 3D, with 3D technology. There are also realistic sound effects from real casinos to simulate the atmosphere. Among other things, you are allowed to have a drink from the bar, to flirt, and to have interactions that you had not even imagined.

The Future Of Virtual Reality In Online Casinos

At the moment, unfortunately, there are very few virtual reality gambling games that can be played in a virtual casino, live or not.

According to the data we know today, in a study by Juniper Research (2016), this sector’s turnover will increase 8 times by 2021, which we see confirmed by the latest data. Thus, in absolute numbers, the annual turnover is expected to reach the level of 450 million Euros.

As technology improves, players’ experiences will become even better. Game developers aim to copy physical casinos as best they can.

In the second phase, we will see more imaginative creations and choices, such as playing secretly in a basement during the USA’s prohibition era in the 1920s or why not in a futuristic environment on Mars or elsewhere.

These new options and experiences are going to make the software we all use today look outdated and uninteresting, something we would say like the advent of 3D games, at the end of the era of two-dimensional games.

Tags: Use Of VR Technology