Speaking at the Uttar Pradesh Investors Summit in Lucknow on Wednesday, Modi said the Maharashtra government has set itself the target to become the first state to achieve a trillion-dollar economy.

“Can there be a competition between Uttar Pradesh and Maharashtra to achieve the target of trillion-dollar economy, first? This kind of competition will lead to development and generation of employment. Besides, this kind of healthy race will strengthen the spirit of competitive and cooperative federalism,” Modi said.

According to the Central Statistics Office, the size of the Maharashtra and Uttar Pradesh economies was $308 billion and $172 billion, respectively, in 2015-16. In 2016-17, UP became a $196 billion economy, while data for Maharashtra is not available for that year.

Speaking at the Magnetic Maharashtra global investment summit on Monday, Modi said when India’s economy joined the $1 trillion club, it created headlines. “But later everything went down in scams and there was talk about Fragile Five. Now, in the last three years, the talk has gained traction and credence that India could well join the 5 trillion dollar club,” Modi said.

Leaders of businesses including Reliance Industries Ltd (RIL), Aditya Birla Group, Mahindra Group, Tata group and Adani Group announced big investments in UP over the next few years at the investor summit.

RIL chairman Mukesh Ambani pledged that Reliance Jio Infocomm Ltd. will invest Rs10,000 crore in UP over the next three years and create 10 million “sustainable livelihood opportunities” in the state across sectors, including retail, petroleum and polyester. Reliance will also set up a “centre for the fourth industrial revolution” in the campus of a university in UP, said Ambani.

N. Chandrasekaran, chairman of Tata Sons, said the Tata group is committed to participating in UP’s growth across sectors, including in manufacturing, IT and services. “Tata Consultancy Services Ltd has a very strong presence in UP and we are committed to setting up a new campus of 30,000 people here. We will also open an IT-enabled services centre in Varanasi soon,” Chandrasekaran said.

Anand Mahindra, chairman of Mahindra Group, said that UP’s size, long rail network and human resources make it a country in itself and that it should be competing not with other states, but with other nations. He said Mahindra and Mahindra Ltd will set up a manufacturing plant for electric three-wheelers in UP if sales of its recently launched version pick up and if the sector gets the support of an electric vehicle policy. Club Mahindra Holidays will also invest Rs200 crore in a property in the state, he added.

Gautam Adani, chairman, Adani Group, said farm produce capacity of 6 lakh tonnes will be built in the state. The Adani Group will also invest in multi-modal logistics infrastructure and cold storage facilities in the state. “We have lined up plans for developing road and Metro projects in Uttar Pradesh,” said Adani, adding that the group will also set up a multi-disciplinary university and a skill development centre in the state. These projects will result in investments of Rs35,000 crore in the next few years, he said.

Kumar Mangalam Birla, chairman, Aditya Birla Group, said UP was an unsaturated land of opportunities. Over the next few years, the group will expand its cement and chemical production units and financial services operations in UP. The Aditya Birla Group will invest about Rs25,000 crore in the state across sectors over the next five years, he said. 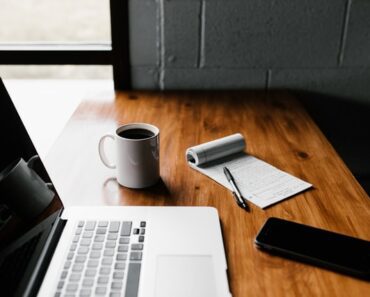 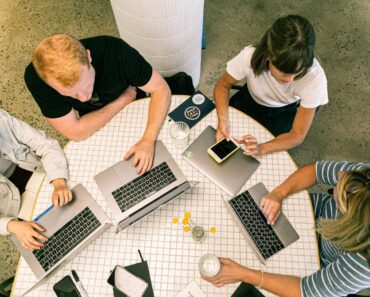 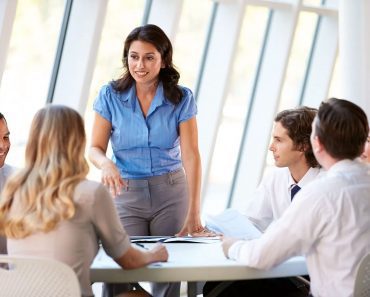