Here in this video Fred shares his thoughts on the NYC startup scene and the growing need for sector diversity, especially in energy and biotech, for NYC to be a true startup powerhouse on par with Silicon Valley and Boston. He also discusses his relationship with NYU and the Polytechnic Institute and the importance of growing engineering talent in NYC. 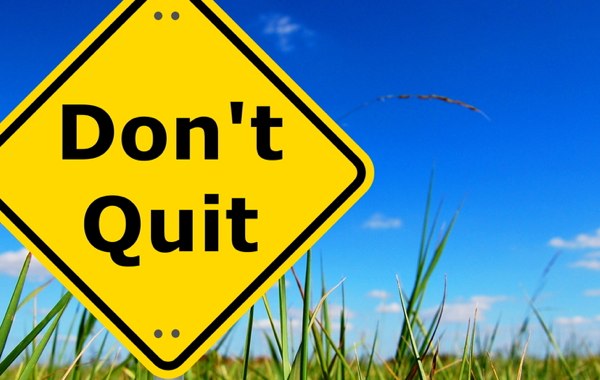 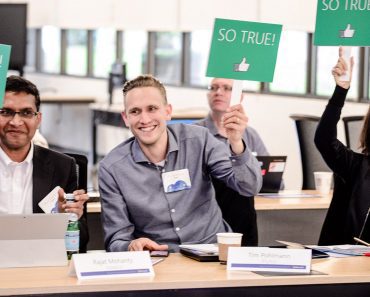