In his feature film directorial debut, comedian Bo Burnham deftly encapsulates the awkwardness, angst, self-loathing and reinvention that a teenage girl goes through on the cusp of high school. Given that the 27-year-old stand-up comic achieved fame as a teenager himself through YouTube by riffing on his insecurities, he is uniquely capable as the film’s writer and director to tell the story of Kayla, an anxious girl navigating the final days of her eighth grade year, despite creating a protagonist w female instead of male.

Like Burnham did more than a decade ago, 13-year-old Kayla turns to YouTube to express herself, where she makes advice blogs in which she pretends to have it all together. In reality, Kayla is sullen and silent around her single father and her peers at school, carrying out most of her interactions with her classmates on Instagram and Twitter.

Life is hell for Kayla Day (newcomer Elsie Fisher). Why? Because this smart, kind, 13-year-old has a full beard of acne, a soft little belly, and bad posture. When anxious (and at school, she’s always anxious), she resembles a pack horse scrabbling up a treacherous mountain. She wants to be cool. She looks hot. The wrong sort of hot.

Still, our heroine is nothing if not optimistic. A typical member of Generation Z, she has her own YouTube channel. She is also an enthusiastic taker of “plaudits” (supposedly candid photos). On one occasion she plasters herself in make-up, strikes a pose, then posts the result on Snapchat, along with the caption “Just woke up like this… Ugh”. The themes of this US indie drama are topical and timeless. Kayla’s really no different from your typical Fifties housewife (the sort satirized in TV series The Marvelous Mrs. Maisel). Just like those women, Kayla believes making it involves faking it.

A teenage girl has a moderately bad time. That’s Eighth Grade in a nutshell. No huge traumas, no epic epiphanies, no tub-thumping messages. Just a girl called Kayla in provincial New York going through the stuff that all teenagers go through. And it’s riveting.

The film was written and directed by Bo Burnham, the American YouTube star turned keyboard-tinkling stand-up comedian who makes his feature debut here. Burnham’s aim was to show, not tell. “We have enough cultural commentary and not enough cultural depiction,” he said recently.

In all its boredom punctuated by sudden moments of unforgettable discomfort and horror, being a teenager could best be approached in a numb state. There is something anesthetized, or at least tonally ambiguous in this gripping drama about a teenage girl in the US about to leave eighth grade, the last stage of middle school (the equivalent of the UK’s year nine, for 13- and 14-year-olds) and due to enter high school after the summer. Elsie Fisher is absolutely outstanding in the role of Kayla Day, like an undiscovered Fanning sister: her smart, observant performance gives the audience instant access to her vulnerabilities, hurt feelings, and quiet determination. 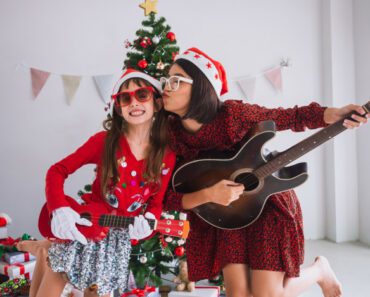 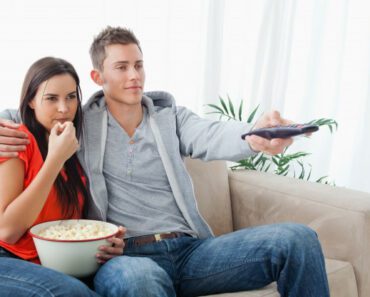 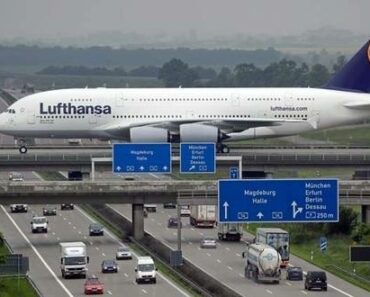 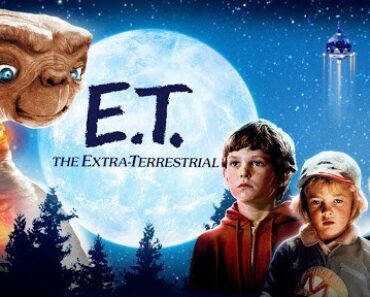 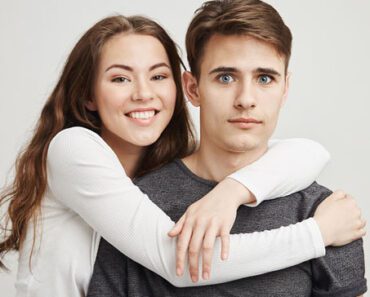 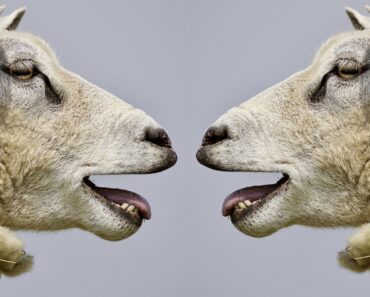