Superstar genetic engineers Clive and Elsa specialize in splicing DNA from different animals to create incredible hybrids. Now they want to use human DNA in a hybrid that could revolutionize science and medicine.

But, when the company that funds their research forbids it, Clive and Elsa secretly take their boldest experimentation underground — risking their careers by pushing the boundaries of science to serve their own curiosity and ambition.

The result is Dren, an amazing, strangely beautiful creature of uncommon intelligence and an array of unexpected physical developments. At first, Dren exceeds their wildest dreams. But as she grows and learns at an accelerated rate, her existence threatens to become their worst nightmare.

There’s already controversy swirling around Splice, the tale of a dangerous genetic experiment who looks like a beautiful woman. Directed by the indie auteur behind Cube, Vincenzo Natali, the movie is deliberately disturbing. And it tells a brutal psychological truth.

Reactions to Splice have been strongly divided: Critics either dismiss it as gore-soaked exploitation, or hail it as the latest work of art from a director whose resume already includes harrowing mindbenders like Cube and a forthcoming adaptation of William Gibson’s Neuromancer.

Why all the fuss? There’s a slimy, Cronenberg-esque aesthetic at work in this story of two genetic engineers, Clive (Adrien Brody) and Elsa (Sarah Polley), who decide to splice a human genome with DNA from a hodgepodge of other animals. The result – which emerges in a gush of amniotic fluid from a tank – is a chittering human-animal creature with preternatural intelligence and a poison-tipped tail.

It took a little while for me to warm up to “Splice.” It seems to take itself pretty seriously whilst having its characters say and do silly things.
The Frankenstein parallels (including the characters’ names and a shot of a Frankenstein’s Monster toy) are a little on the nose. There is a dance metaphor in the beginning, which they really run into the ground.

Clive and Elsa name their slug phalluses Fred and Ginger and work through their genetic problems by comparing gene spicing to choreography. Right out of the gate, their scientific methods are highly suspect.

Clive spends a lot of time typing formulas into a computer and begging them to “come on” while he waits to see if they work. Meanwhile Elsa hovers over him saying supportive things. When the formula finally does “come on,” she dubs him “Bob fucking Fosse!” For scientists, they aren’t very smart. But then it occurred to me that we aren’t supposed to like these guys.

Because maybe this isn’t a movie about scary science as much as it is a cautionary tale about breeding. Elsa and Clive, a young, fertile couple, discuss the notion of someday having kids. However, instead of getting a practice dog like normal people, they decide to practice on a test tube freak named Dren. It’s a girl.

Splice concerns young couple and fellow scientists Clive Nicoli (Adrien Brody) and Elsa Kast (Sarah Polley) as they attempt to create a genetically modified animal, constructed from the DNA of several existing species, which can be harvested for a protein for use in treatments for various diseases.

When they express their desires to splice human DNA into the mix with their superiors, they are met with resistance and Elsa decides to go ahead with the experiment in secret.

The result is a human/animal hybrid named ‘Dren’ (Abigail Chu and Delphine Chanéac) with whom both Clive and Elsa begin to form very different bonds; while Elsa instantly treats their creation as a child, Clive is at first convinced Dren should be killed, but becomes enthralled with her as she grows into a sentient being with human feelings.

As Clive and Elsa struggle with whether they should treat their creation as a loved one or as an experiment, Dren begins to go through some drastic changes. 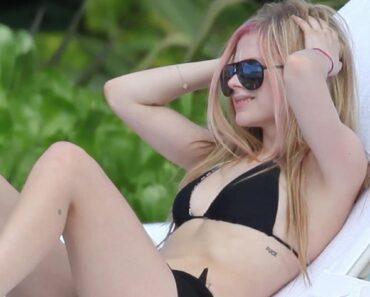 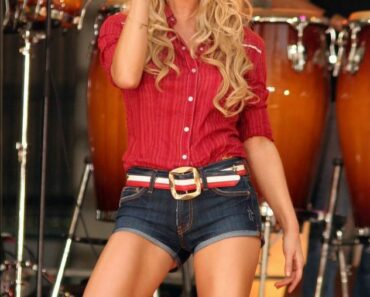 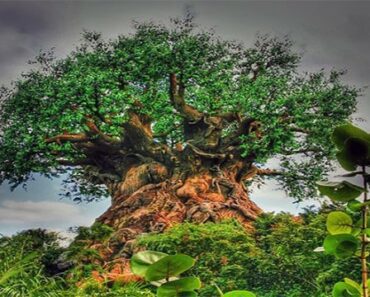 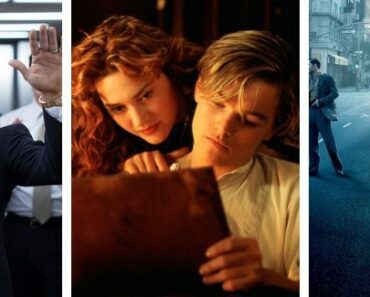 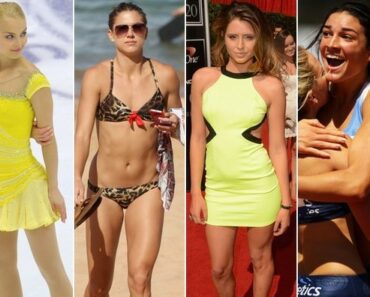 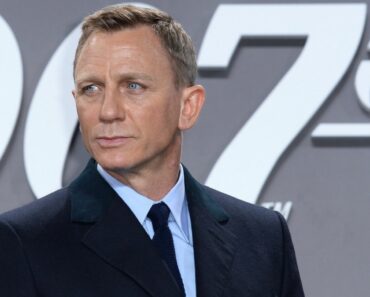