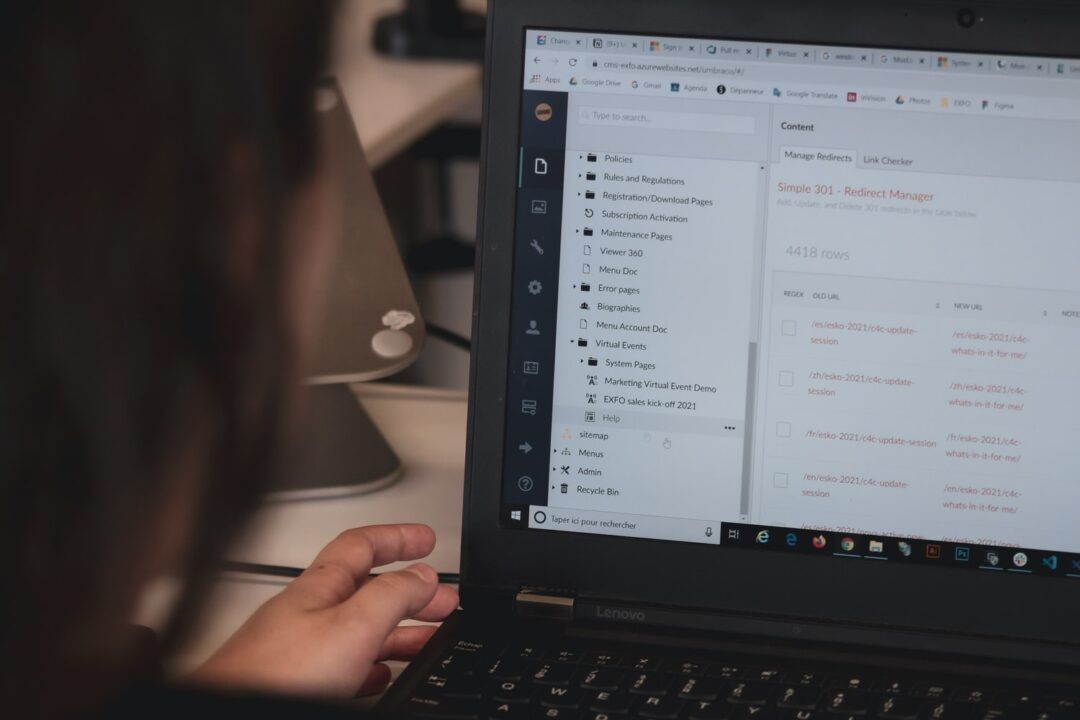 If you want accurate, detailed, honest feedback about anything, you need to ask for that feedback as quickly as possible. As time passes, people become less interested in sharing their experiences and they also lose their enthusiasm.

Chances are, if you’re using traditional email surveys, you’re not getting all the information you need. Even if you’re following all the survey rules for proper timing, your survey questions could unintentionally generate biased answers.

While email surveys can be highly effective, there’s a better way to generate actionable customer feedback: place a survey right on your website.

Why use web surveys?

Surveys placed directly on your website have more power than email surveys and are likely to elicit a higher response rate. A survey presented to visitors in the moment is the easiest way to capture feedback before people lose their enthusiasm to share.

Sending out email surveys within 24 or 48 hours is still effective, but it’s not enough.

Web surveys are short and fast

To get responses, a web survey needs to ask the right questions, yet remain simple and quick. An app called Delighted has all those bases covered. Delighted delivers customer satisfaction surveys to visitors in real-time on your website. The survey itself is extremely simple, yet powerful.

The web survey asks visitors how likely they are to recommend your brand on a scale of 1-10. Once a number is clicked, the survey asks the visitor if they’d like to share additional information in an open-ended answer.

How the Net Promoter System works

As surveys are submitted, each is labeled as one of three groups: Promoter Passive, or Detractor. To calculate your NPS, the total percentage of detractors is subtracted from the percentage of promoters. For example, say you have 10% detractors and 80% promoters. The system will subtract 10 from 80 and your NPS will be 70.

Since the system deals with percentages, the scale of the Net Promoter Score goes from -100 to 100. You’ll get a negative NPS score if you have significantly more detractors than promoters. For example, if you have 80% detractors and 10% promoters, your NPS will be -70.

You can use the NPS web surveys from Delighted on your website as a complement to your existing email surveys. However, once you start generating feedback from your website, you’ll see how Delighted can get you better results with your email surveys.

Traditional email surveys are heavily skewed toward extreme satisfaction or extreme dissatisfaction. Questions that provide pre-determined answers are often difficult to answer accurately, but customers have to select an answer.

You’ll get better results by simplifying the survey process and presenting a survey on your website.

It’s wonderful to have an email survey system that calculates all the responses and generates a report. You don’t have to do any work or waste your time sifting through data manually. However, you won’t get your most valuable actionable insights from automatically processed data.

Individual, specific free-form responses are your best source for actionable insights through customer feedback. Machines can’t process that kind of information for you. Those responses need to be read by a human being.

Web surveys that prompt visitors in the moment are the next best thing to being there in person. Companies that deliver ‘in the moment’ surveys have seen response rates between 50-75%.

Increase your revenue with web surveys

If your goal is to increase your revenue, web surveys will help. Revenue is closely tied to customer satisfaction, as the majority of your sales will likely come from repeat customers rather than new customers.

Customer satisfaction surveys are a great way to determine how happy your customers are, but you need specific feedback if you’re going to make any changes. NPS web surveys will generate more responses than email surveys and they’ll provide visitors with the opportunity to share specific feedback.

If you want to grow your revenue, you need an overwhelming number of satisfied customers. Start collecting specific customer feedback to identify where you can make improvements. There’s nothing wrong with sending out email surveys, but add a survey to your website as well – you won’t be disappointed.

How To Exploit A Router Using An Unrooted Android Phone