The Pew Research Centre has released the results of a comprehensive social media survey, conducted over several years to evaluate which demographics were using social media, and on which platforms. Which social networking sites emerged on top?

Of the online adults surveyed at the end of 2012:

It appears that women use social media 9% more than men do, at a whopping rate of 71%. Other frontrunners with the highest social network activity in their demographic include city dwellers (70%), Hispanics (72%) and adults with a household income below $30,000 annually (72%).

Adapted From: Survey Reveals Which Demographics Use What Social Media 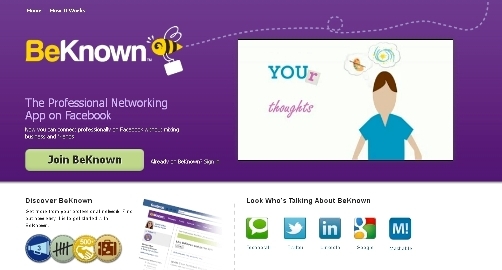 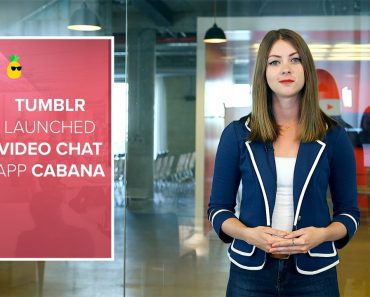 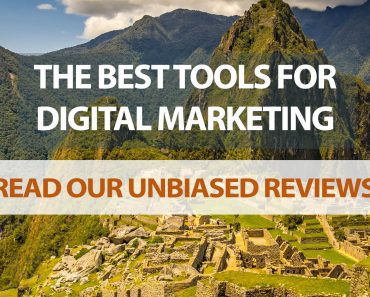 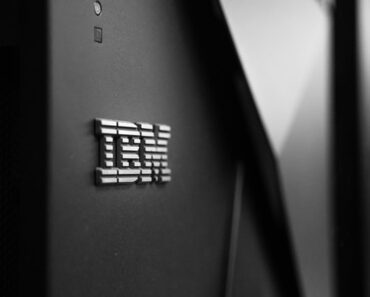 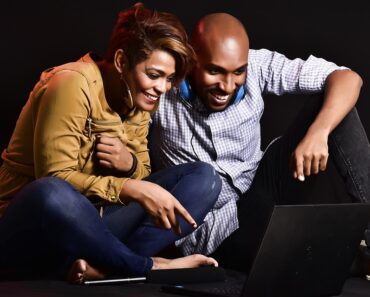