“…societies must consider that entrepreneurship is not the heroic act of a few individuals, but the accomplishments of many people who pursue their ambitions in a supportive cultural and institutional environment.” – Professor Slavica Singer

This  weekend just gone,  I attended TechSparks 2012, a well attended and well organized event by Yourstory.in.

Kunal Bahal, founder and CEO of SnapDeal, shared his experience, and hogged the limelight of the evening.  And the panelists Shabir Momin of Zenga TV, Kevin Bharti Mittal of Bharti SoftBank, Sachin Kelkar from Intel Software and Richard Harshman from Amazon Web Services kept the audience animated with their thought provoking discussion on Startup scenario and entrepreneurial ecosystem in India.

Thanks Shradha and her team for organizing such an event filled with oodles of animated discussion on Startup scenario and entrepreneurial ecosystem in India.

Such conferences definitely provide adrenaline boost to  the aspiring entrepreneurs, where they  meet  and listen to some successful entrepreneurs,  posters boys of successful startups, VCs , angels, incubators and accelerators( these two terms sometimes get used interchangeably) fraternity.

( If you want to know the difference between the latter two? You can have a quick look here. And, if you are more interested in the rankings of incubators and accelerators, a Midas List is here for your reference, thanks to Forbes.)

But, somewhere most of the panelists , entrepreneurs , were almost unanimous that the entrepreneurial ecosystem in India is not coming together as well as it should be, though it is surely changing for better.

But the question is why do we lack having a robust ecosystem to fuel innovation, R&D that hopefully trigger entrepreneurship? And there are lot many queries:

Role of Foundational Companies In Nurturing

Last month  I came across a very interesting article ” The Darwinian Evolution of Startup Hubs” by Fred Wilson, which explains how  foundational companies play out illustrative role in the evolution of startup hubs  in the US.

Fred visualizes Silicon Valley something that looks like a forest where trees grow tall, produce seeds that drop and start new trees, and eventually the older trees mature and stop growing or worse, die of disease and rot, but the new trees grow up even taller and stronger.

I don’t think an iota of anything similar to the US has ever happened in India. And,  please forgive me if I inadvertently missed out  any such nurturing of companies  in India.  Something we lack in India, and we, all the stakeholders, should work towards creating a genuine entrepreneurial ecosystem in India.

Education is what remains after one has forgotten everything he learned in school.
-Attributed to Albert Einstein, Mark Twain and B.F. Skinner

Though the instruction for innovators worldwide is inadequate, according to Global Entrepreneurship report , but there are some great initiatives on the part of serial entrepreneurs who have taken  up the educator baton to teach entrepreneurship . Precisely, training increases an individual’s awareness of entrepreneurship and their intent to start a business, and improves perceptions about their ability to do so.

The courses by Clayton Christensen, Steve Blank, Eric Ries, and Peter Theil (Have a look notes of his MBA class, thanks to Blake Masters) are some of the programs that are very popular among the aspiring entrepreneurs in the US.

All the instructors have substantial entrepreneurial experience which will hopefully contain the immense infant entrepreneur mortality prevalent in the startup ecosystem. Such entrepreneurial studies from the Industry stalwarts  are truly lacking in India.

Incubators have become an increasingly important part of the tech startup scene in recent years.  Incubator programs provide new entrepreneurs with mentorship, advice and practical training on technical, business and fundraising topics to help them get from idea to product to launch and beyond. They typically take a small piece of equity in exchange for a small amount of cash and entry into the program.

A number of hot startups have emerged from these programs, encouraging more new entrepreneurs to apply.  Though , in India, statistically, there are about 100 incubation centers supported by the ISBA which is the apex Indian professional body supporting business incubators, and private incubators are a handful, but gradually growing.

Last but not the least, the startup community in India is almost devoid of truly breakthrough innovative concepts. (My apologies to a few who are playing with new ideas.)

India is buzzing with the activities of digital Mom-and-Pop shops, and there is almost a scenario of the “Attack of the Clones”, clones of Groupon, Amazon, Expedia, etc.

India desperately needs people who love doing experiments, because innovators are constantly trying out new experiences and piloting new ideas, which Clayton Christensen calls “The Innovator’s DNA” and says “… these discovery skills—the cognitive skill of associating and the behavioral skills of questioning, observing, networking, and experimenting—constitute what we call the innovator’s DNA, or the code for generating innovative business ideas.”

So, there is  plenty of room for incremental improvements in many domains of entrepreneurial ecosystem that include

Let’s all the stakeholders work toward creating a robust entrepreneurial ecosystem in India. 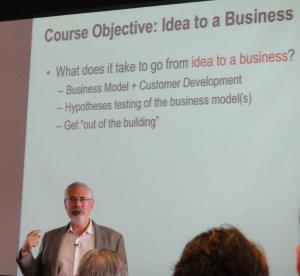 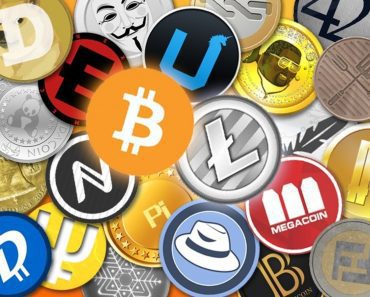 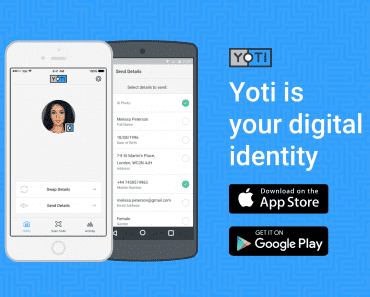