Windows Phone is officially dead. The company’s Vice President Joe Belfiore took to Twitter to confirm the news. He said that the company will no longer focus on Windows 10 Mobile features and hardware. He further added that the company will help the end user if they wish to shift from Windows to Android or iOS operating systems. 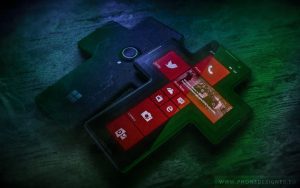 The company will no longer introduce new features to the OS but it will still roll out security patches and bug fixes for the enterprise market that still rely on Windows 10 Phone.

It’s been a year that Microsoft is not doing anything for the Windows Phone platform and now the company has officially admitted to its demise. Recently, the company’s co-founder Bill Gates also switched to Android operating system. 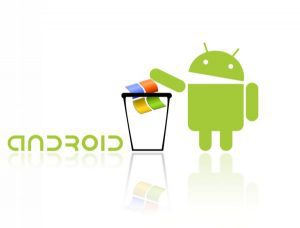 Belfiore further tweeted that the lack of apps on the platform created problems for the end user and the developers also showed no interest. The company, however, offered to pay to the developers to build apps for Windows platform but nothing worked out. 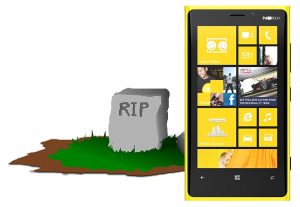 The company will now focus on other platforms and will encourage the users to use their services on that. It is sad news for Windows Phone fans but you will still receive the bug fixes and security patches from the company.