In this Article, we have a Boston Consulting Group’s study which shows that women-led startups may be a good bet for investors. 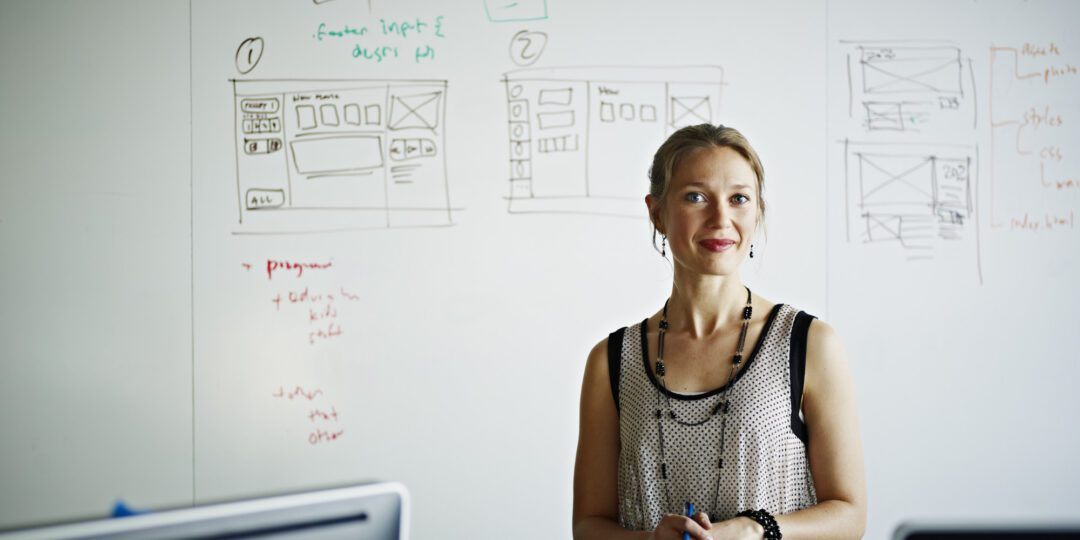 Women-Led Startups Get Less Funding, But Make More Money
Female entrepreneurs are likely to receive significantly less funds than their male counterparts—to be precise, a million dollars less on an average, according to a recent research report put out by Boston Consulting Group. Yet, the startups deliver higher revenue. 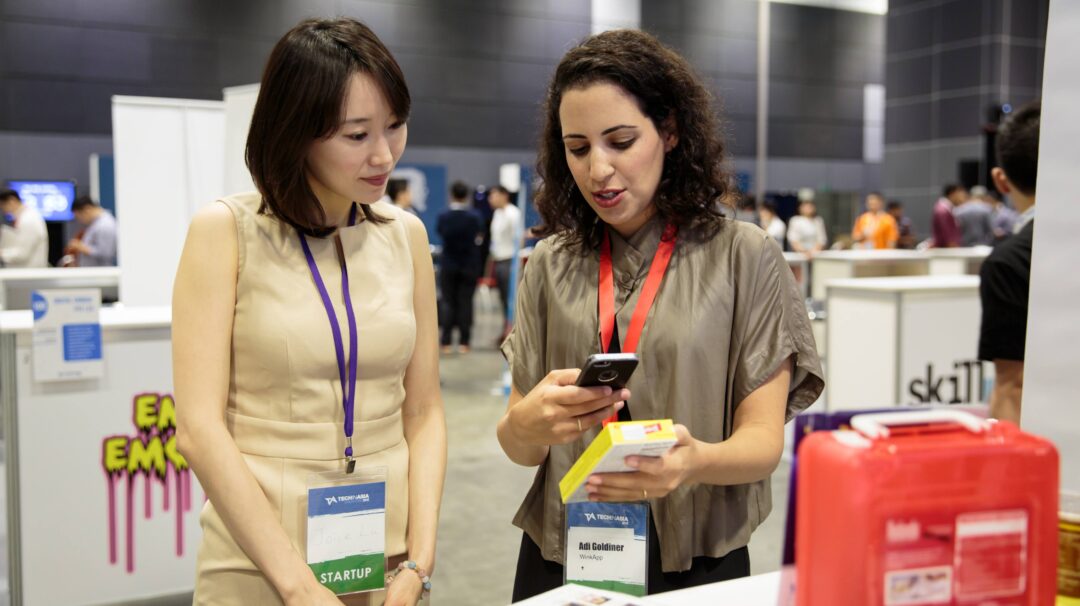 Businesses founded by women ultimately return more than twice as much per dollar invested compared with those founded by men, it said. That makes “women-owned companies better investment bets for financial backers”, according to BCG’s note on its website.

BCG partnered MassChallenge, a non-profit startup accelerator that has backed over 1,500 businesses, to determine the scope of the funding gap. They reviewed five years of investment and revenue data for the startups accelerated by MassChallenge. 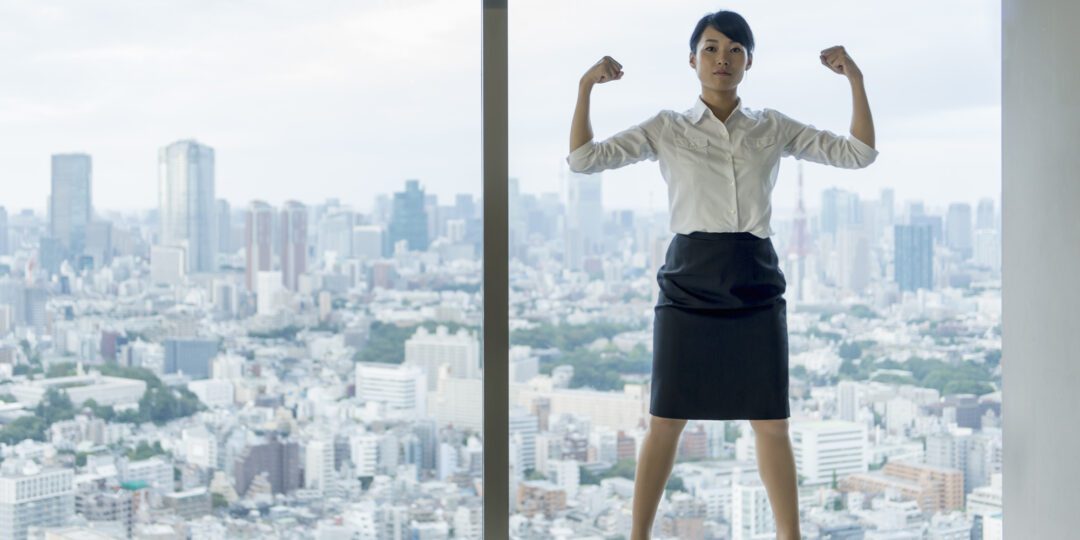 Despite the funding disparity, women-founded startups delivered about 10 percent more in cumulative revenue over the five-year period, the note said. They were also more effective in turning a dollar of investment into a dollar of revenue.

“For every dollar of funding, these startups generated 78 cents, while the male-founded ones generated less than half that, just 31 cents,” BCG said. 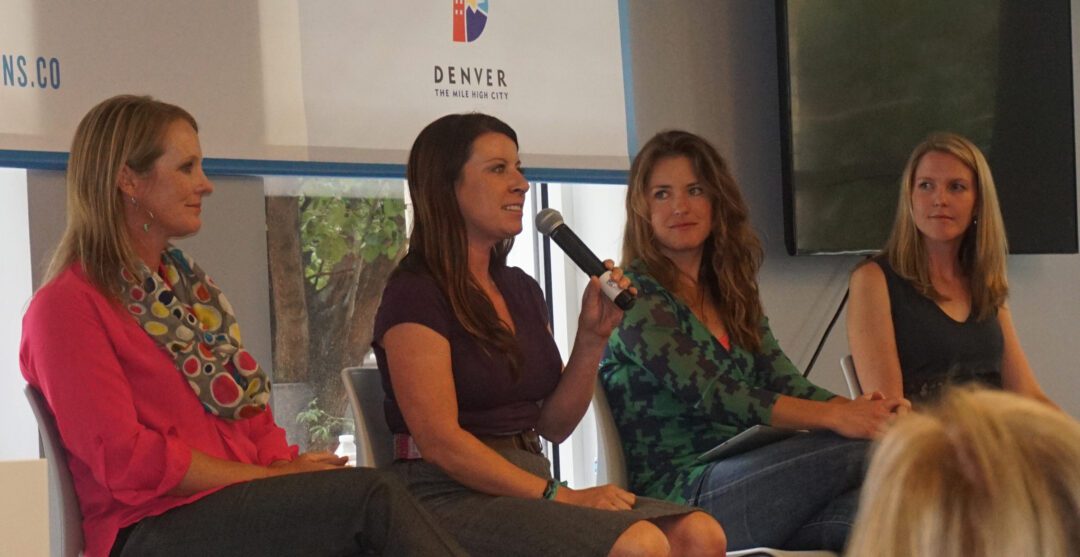 BCG also recommended venture capitalists and accelerators not to be structurally biased while making funding decisions. “The investment gap is real—and larger than we thought—but there are ways to help close it.”