Chinese manufacturing company Xiaomi has partnered with content creators The Viral Fever as part of their promotional plan for the new MI LED TV 4. With the recently launched smart TV device, Xiaomi has entered the TV segment in India, after establishing itself as a major seller of mobile phones in the country. 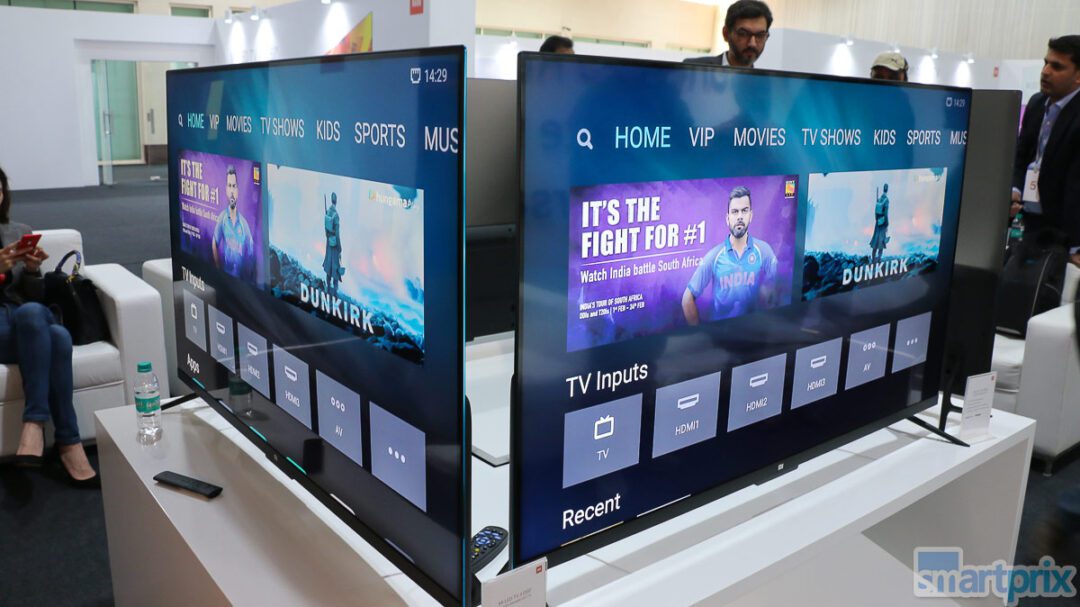 Through this partnership, TVF library of original content will be available on the MI TV 4. The content creator also published a video promoting the TV on its YouTube channel. Apart from this, the TV also has content from Hotstar, Voot, Sony LIV, Hungama Play, Zee5, Sun NXT, Alt Balaji, Viu, and Flickstree is available on its platform. 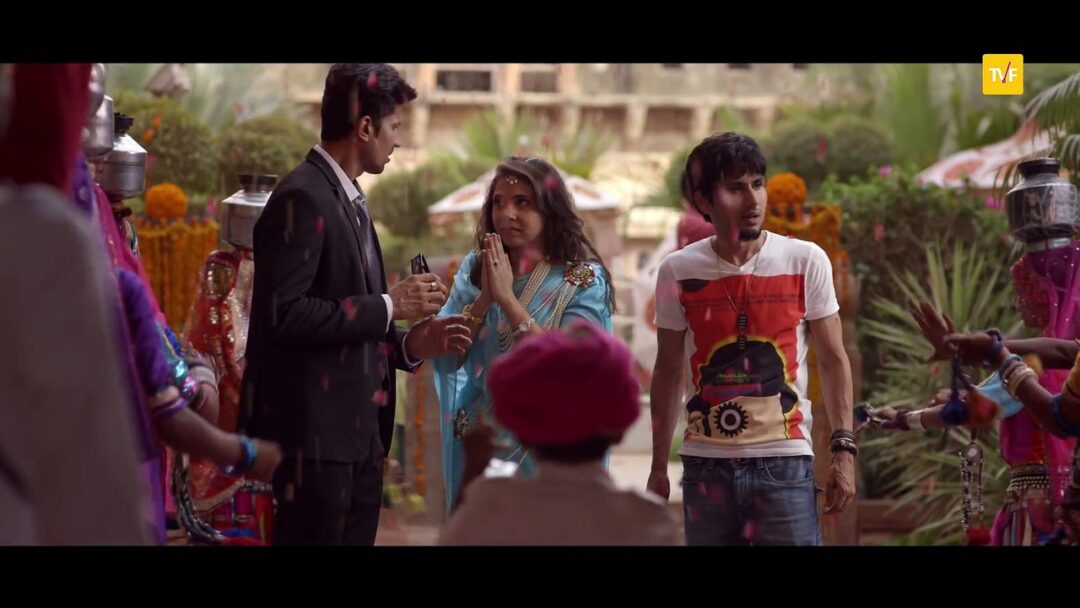 In the last quarter of 2017, Xiaomi became the highest selling smartphone brand in India, overtaking Samsung. As per a report by Hong Kong-based Counterpoint Research, Xiaomi handsets accounted for 25% of all smartphone sales in India, up from 9% in last quarter of 2016. Samsung ended up with a share of 23% for the quarter marginally down from 24% in the same quarter in 2016. Experts opine that its entry into the television segment may prove to be as disruptive, as it offers quality deals. 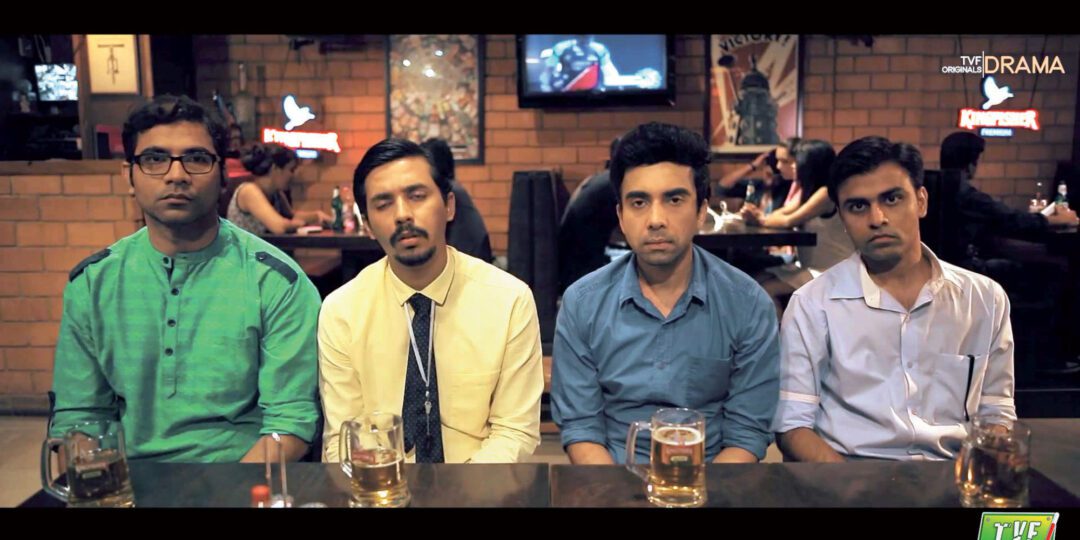 Digital Video Content
Of late, digital video content has been gaining popularity in India. The traditional form of TV viewership is giving way to the new segment of consumers who are choosing to consume multimedia content on-demand. This is seen in the sharp increase in video traffic: according to the consulting firm EY, India had 160 million digital video viewers at the end of 2016. Keeping this in mind, new TV offerings are incorporating digital content that can be searched on demand. 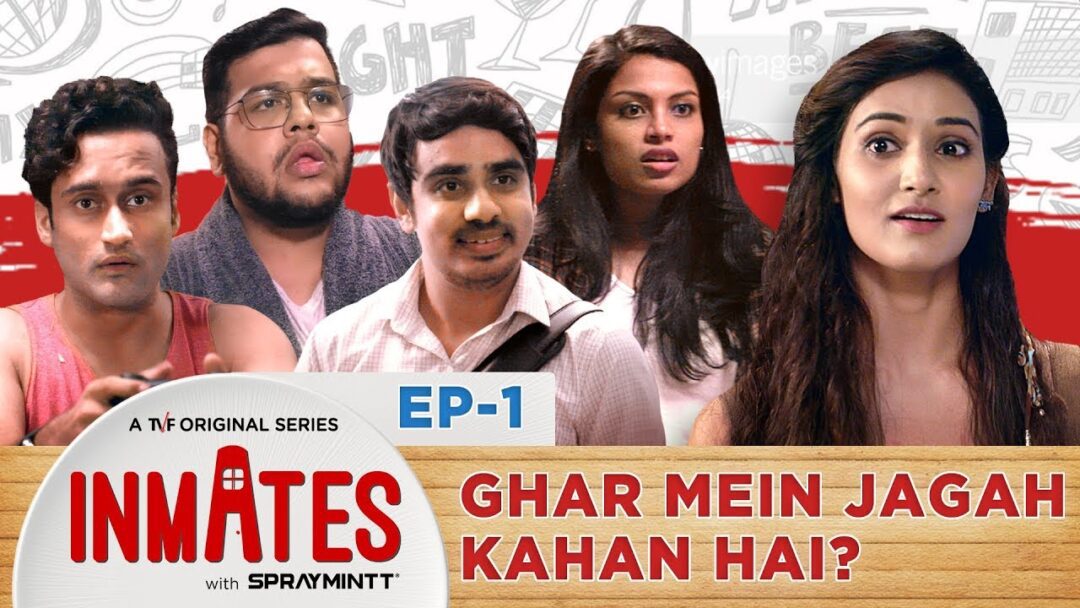 Amazon also launched its Fire Stick recently, which can be connected to a TV to access digital content from Netflix, Hotstar, Airtel Movies, Voot, Eros Now, Sony Live, Twitch, and even specialist sources such as TED, NDTV, Bloomberg, and NASA.